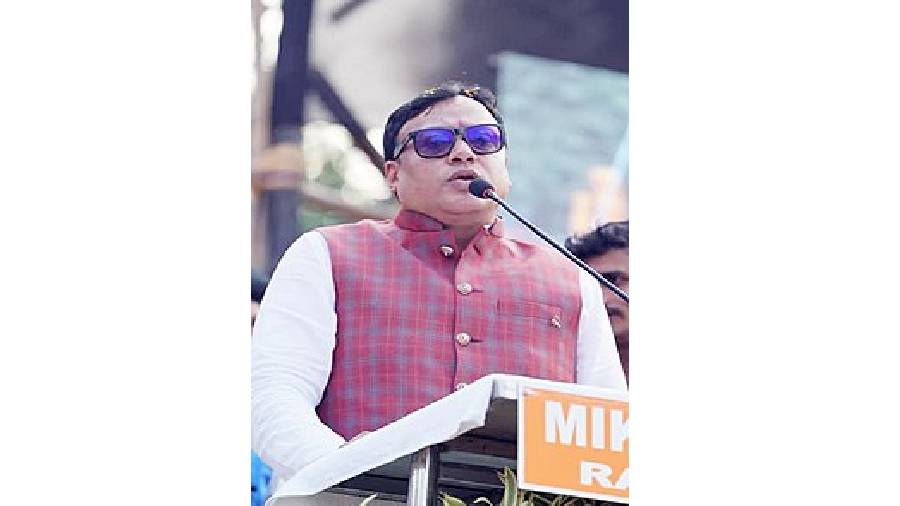 Expressing his anguish against the party's leadership, BJP's Raiganj MLA Krishna Kalyani on Sunday said he will take a decision on his political future soon if his grievances are not addressed.

Speaking to reporters, Kalyani said those leaving the BJP must have serious grievances which have not been taken care of.

"I have distanced myself from all programmes of the party and have given a deadline by which, issues raised by me should be addressed or else I will have to think," he said.

Kalyani, however, did not elaborate on his grievances.

Asked whether he will join some other party, Kalyani said that he was contemplating options and would make public his decision at the right time.

MP Babul Supriyo and four MLAs, including Mukul Roy, have left the BJP to join TMC after assembly election results were declared on May 2.

"It has to be seen on what circumstances they are leaving," Kalyani said.

The TMC district leadership in Uttar Dinajpur said that they would welcome Kalyani to the party.