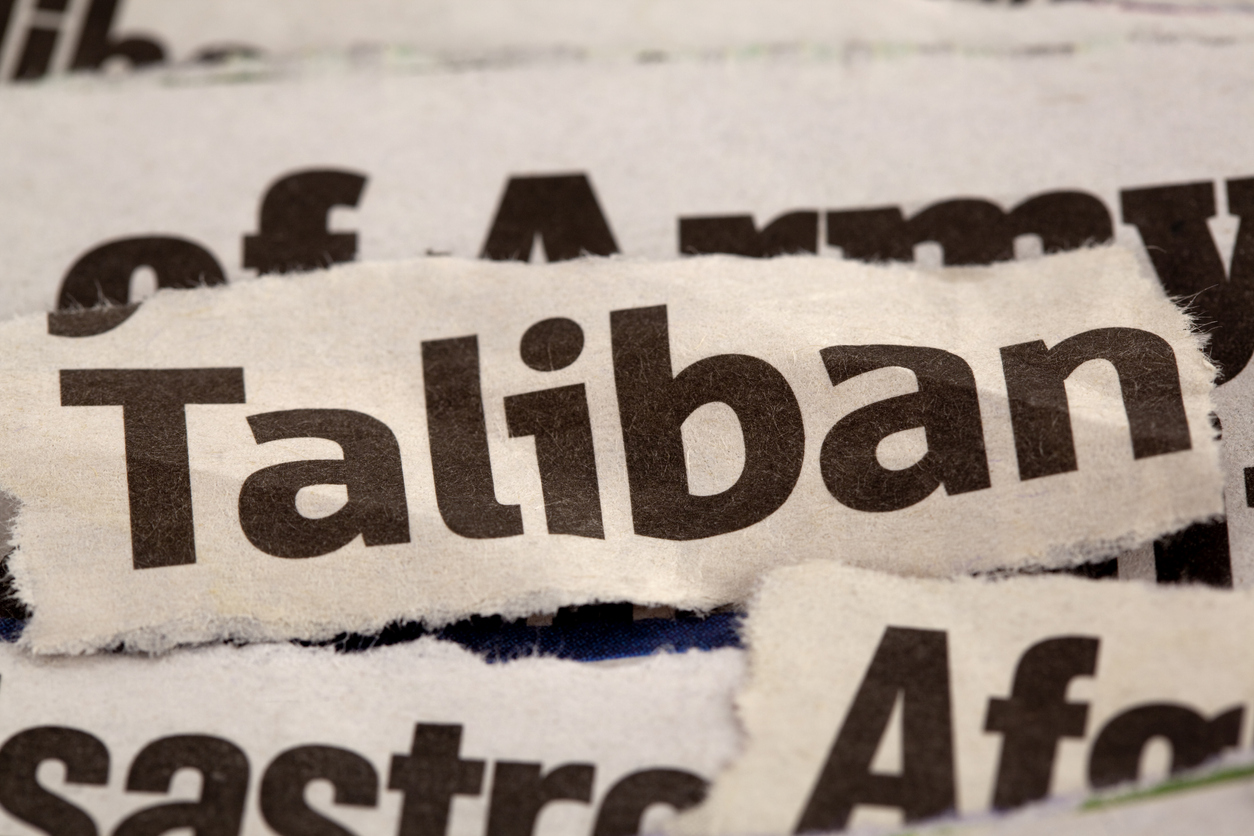 The Afghan Taliban said it has freed three Indian engineers held hostage for over a year in an exchange for securing the release of 11 of its members, including some high-ranking officials of the militant group, according to a media report on Monday.

The prisoner swap happened on Sunday, The Express Tribune quoted two Taliban officials as saying, but it did not disclose the location.

The Taliban officials spoke on the condition of anonymity, citing what they described as the sensitive nature of the issue, the paper cited a RFE/RL report.

The officials refused to say who the militant group exchanged the prisoners with and whether the freed Taliban members were being held by Afghan authorities or the US forces in Afghanistan.

The officials said the freed Taliban leaders include Sheikh Abdur Rahim and Mawlawi Abdur Rashid, who had served as the insurgent group's governors of Kunar and Nimroz provinces, respectively, during the Taliban administration before it was deposed by the US-led forces in 2001.

The Taliban officials provided a photo and footage of what they said was the freed militants being greeted after their release.

There was no immediate comment from Afghan or Indian authorities.

Seven Indian engineers working for a power plant in Afghanistan's northern Baghlan province were kidnapped in May 2018.

No group has claimed responsibility for their abduction.

One of the hostages was released in March, but the fate of the others remains unknown.