Adolescents in India comparatively more active than their peers globally: WHO

Factors such as increased domestic chores among girls and the focus on sports like cricket among boys contribute to their physical activity. 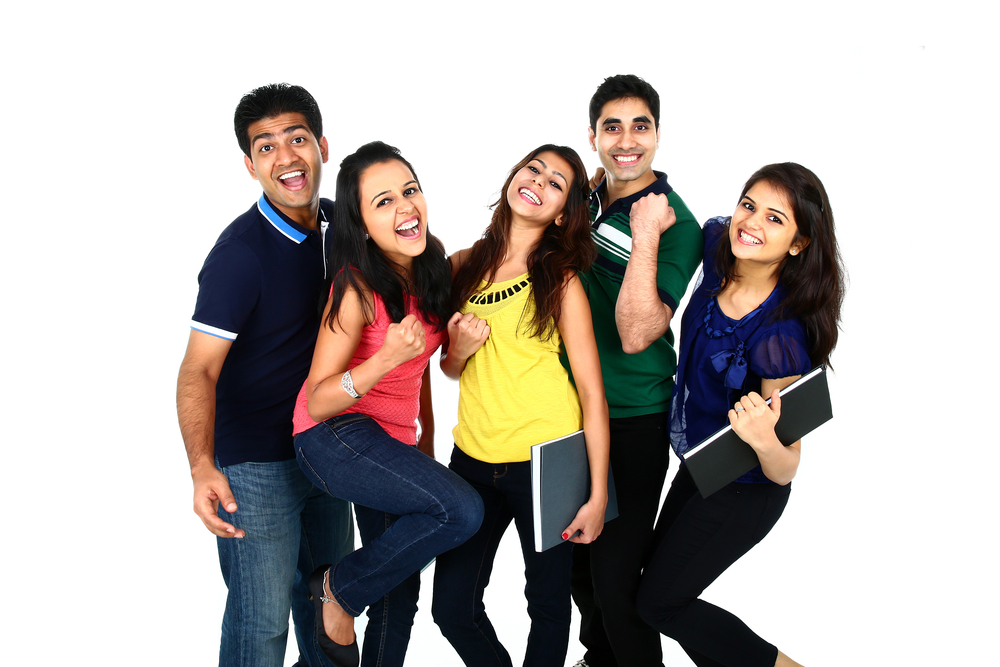 Adolescents in India are comparatively more active than their peers globally, according to a WHO study, which says factors such as increased domestic chores among girls and the focus on sports like cricket among boys contribute to their physical activity.

In a first of its kind study on global and regional trends among 11 to 17 year olds, the World Health Organisation (WHO) said that around 80 per cent of the adolescents globally do less than 60 minutes of activity per day—the minimum daily recommendation.

The study, based on data reported by 1.6 million 11 to 17-year-old students, finds that across all 146 countries studied between 2001-2016 girls were less active than boys in all but four nations — Tonga, Samoa, Afghanistan and Zambia.

The study, published in The Lancet Child & Adolescent Health journal and produced by researchers from the WHO, said that 85 per cent of girls failed to do enough globally, while 78 per cent of boys did not meet current recommendations of at least one hour of physical activity per day.

'From 2001 to 2016 we found that there's been no improvement in patterns of activity in this age group one hour out of their lives each day to be physically active and to get a health benefit from being physically active,' said the WHO study co-author Leanne Riley.

'That can be made up of different small chunks of their time, anything that adds up to 60 minutes.'

According to the study, the Philippines had the highest inactivity levels among boys, at 93 per cent, while in South Korea, researchers found that 97 per cent of girls failed to do enough exercise.

Some of the lowest levels of insufficient activity in boys were found in high-income western countries and South Asia, driven by countries with large populations like the USA, Bangladesh, and India, it said.

The quite low prevalence of insufficient activity in boys in Bangladesh and India 'might be explained by the strong focus on national sports, such as cricket, which is frequently played unstructured in local communities.'

However, the US rates (64 per cent) may be driven by good physical education in schools, pervasive media coverage of sports, and good availability of sports clubs (such as ice hockey, American football, basketball, or baseball).

The study said that for girls, the lowest levels of insufficient activity were seen in Bangladesh and India.

'These two countries reported the lowest prevalence in female insufficient activity in our study, potentially explained by societal factors, such as girls being required to support activity and domestic chores around the home.'

Stressing that physical activity need not be overly strenuous or vigorous for it to be beneficial, Riley said that jogging, walking, cycling or just trying to be active can all make a positive difference.

In the long term, failing to do enough exercise leaves people vulnerable to a range of non-communicable and preventable illnesses, including heart disease, high blood pressure, diabetes, breast and colon cancer.

The difference between the amount of exercise between boys and girls was greater than 10 per cent in almost a third of countries in 2016, and this trend became more pronounced in almost three-quarters of nations surveyed between 2001 and 2016.

The trend of girls being less active than boys is concerning, Riley said.

'More opportunities to meet the needs and interests of girls are needed to attract and sustain their participation in physical activity through adolescence and into adulthood,' Riley said.