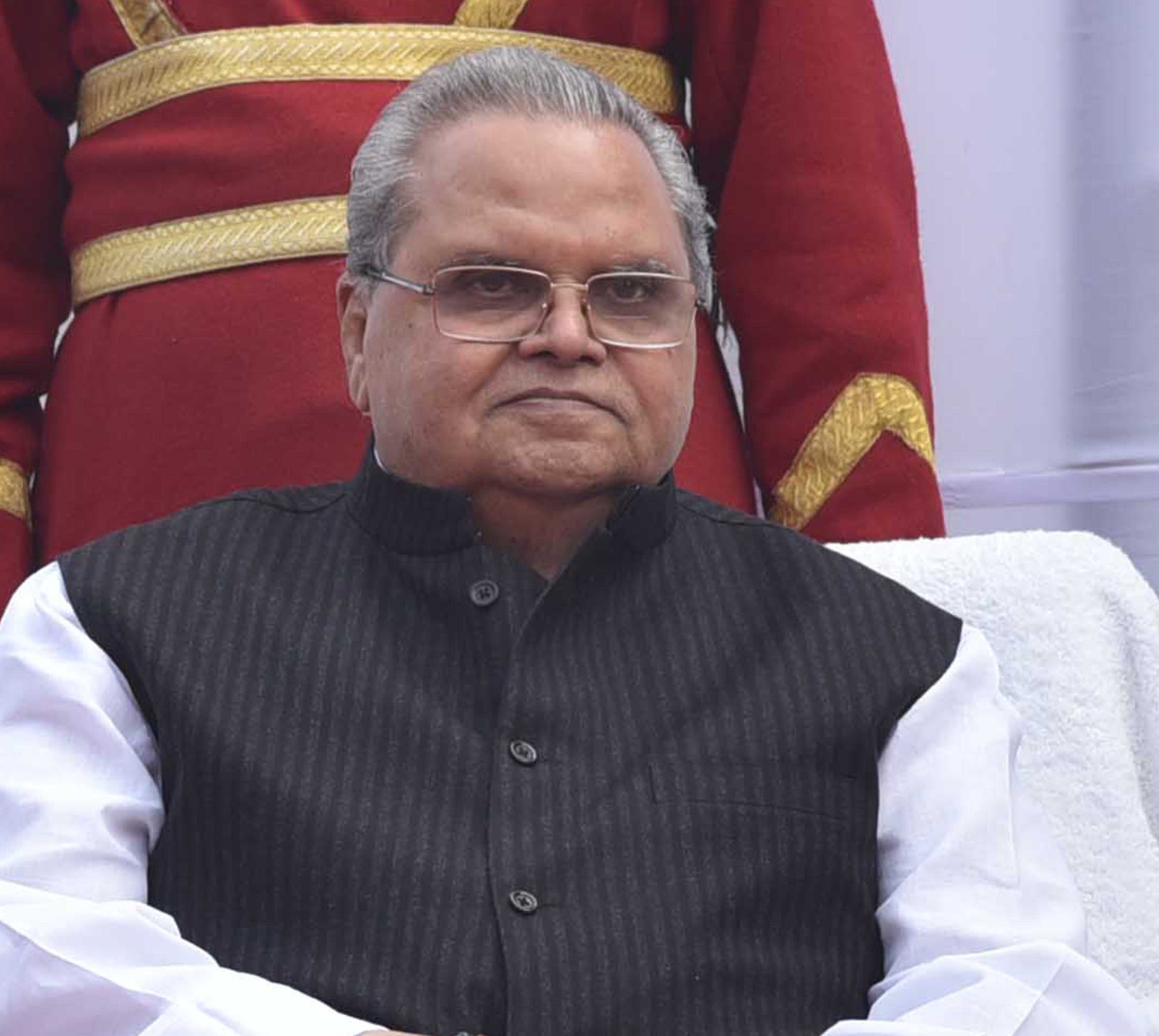 Jammu & Kashmir governor Satya Pal Malik said on Monday that the accused involved in killing senior BJP leader Anil Parihar and his brother in Kishtwar district have been identified and will be brought to book soon.

Bharatiya Janata Party state secretary Anil Parihar, 52, and his brother, Ajeet Parihar, 55, were killed on November 1 by suspected militants when they were walking towards their home in Parihar mohalla at around 8.40 pm.

It has been proved that it was an incident of militancy, he said, adding that it “was an act of frustration on the part of militants and Pakistan”.

”Those people (killers of BJP senior leader and his brother) have been identified. Soon, results will be before you (media),” Malik told reporters after a function at the Civil Secretariat here.

The Jammu & Kashmir government has constituted a Special Investigation Team (SIT) to probe the killing and directed it to expedite the investigation and submit its report as early as possible.

An indefinite curfew was imposed in parts of Kishtwar and Doda districts on Thursday following the killing of the Parihar brothers.

The curfew was, however, lifted from Doda district, including the main town and Bhadarwah along with Paddar and Chatroo sub-divisions of Kishtwar district Saturday, but Section 144 of the Criminal Procedure Code (CrPC) continued to remain in force in these areas as a precautionary measure to maintain law and order.