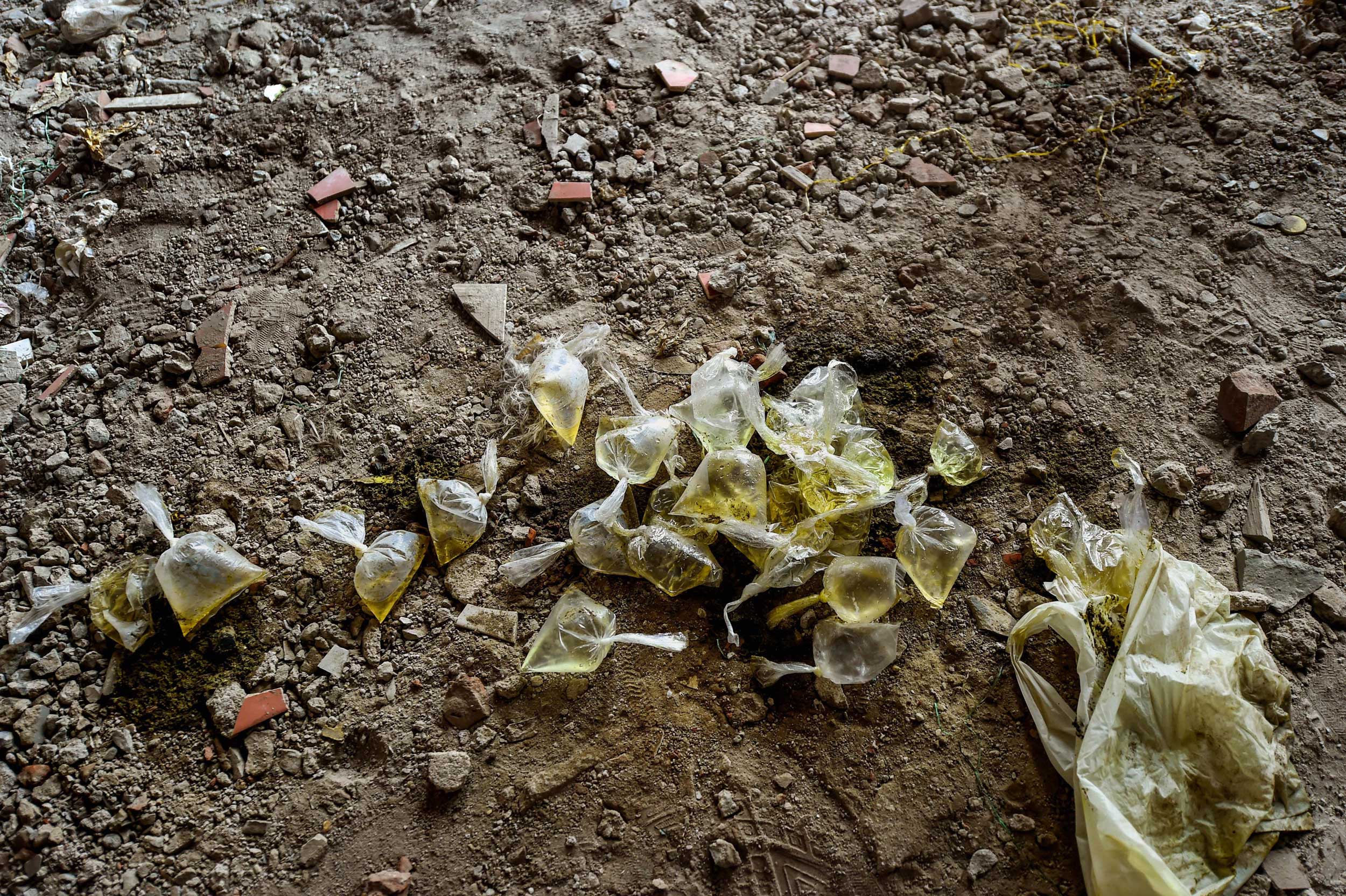 The Aam Aadmi Party on Thursday suspended from the party municipal councillor Tahir Hussain, who has been charged by police with the murder of an Intelligence Bureau staffer.

The body of security assistant Ankit Sharma was found in a drain on Wednesday in the riot-hit Chand Bagh area. Ankit’s family, and also the BJP, had accused Husain of involvement in the murder.

AAP sources said Hussain would remain bereft of the primary membership of the party till the completion of the investigation.

Senior AAP MLA and Delhi Waqf Board chairman Amanatullah Khan alleged that Hussain had been falsely implicated by the BJP to cover up the involvement of its leaders in the Delhi riots.

Videos have emerged showing Hussain leading groups of youths in hurling bricks from his terrace.

On Monday, Hussain had issued a video appeal from his terrace claiming that there were rioters outside his home and that some of them had barged in and that the police had rescued him.