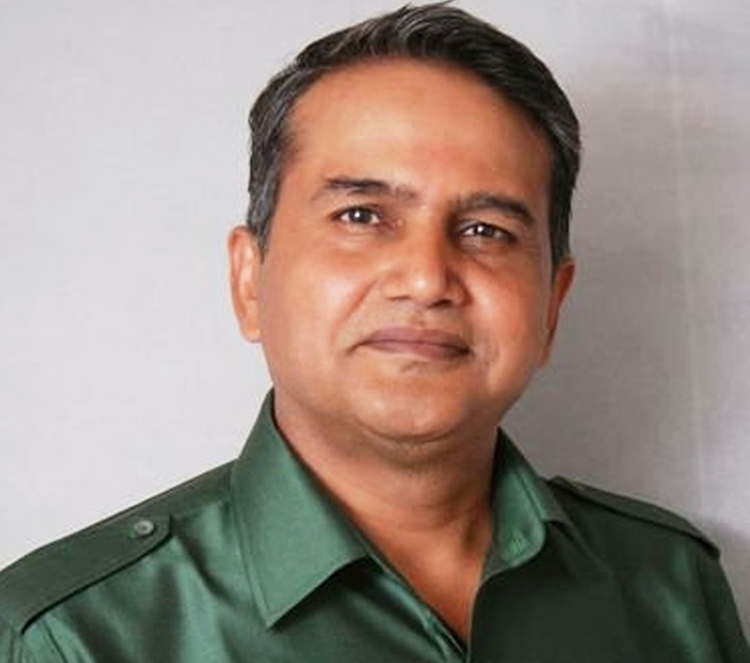 The two legislators - Anil Bajpai and Devinder Sehrawat - had been critical of the AAP and had joined the BJP on May 3 and May 6 respectively.

Bharadwaj confirmed that a petition has been moved against the rebel Legislators, seeking their disqualification from the assembly.

The AAP's action comes months ahead of the Assembly polls in Delhi.

While Sehrawat said he had received a notice from the speaker, Bajpai said there is no merit in AAP's petition as the case of office of profit against him is still subjudice.

”Under the existing laws, they (AAP) have not issued a proper notice. Even on the BJP dais, I had said that I have not taken the party membership... There is a due process before seeking my disqualification and I have not received any notice directly from the AAP,” Sehrawat said.

He said while the AAP is seeking his disqualification, the then BJP MPs Shatrughan Sinha and Kirti Azad had participated in several AAP programmes in the run up to the Lok Sabha polls.

Bajpai said, “The decision on my membership to the legislative Assembly is still pending.”