AAP govt did not build a single hospital in 5 years, alleges Congress 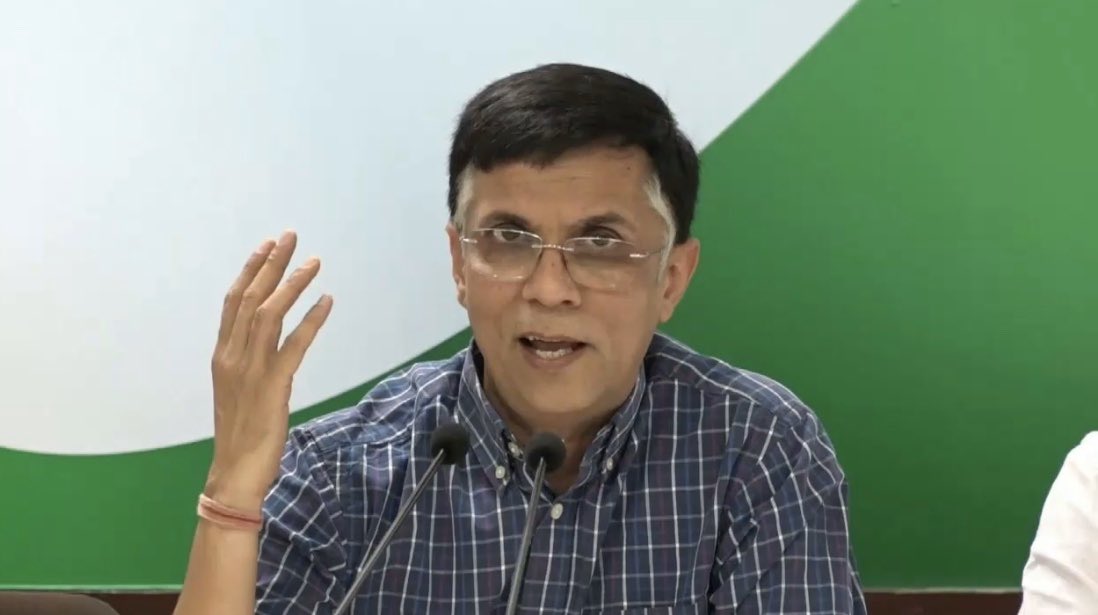 In an attempt to corner the Aam Aadmi Party (AAP) government over health services in Delhi amid the Covid-19 pandemic, the Congress on Saturday alleged that the party thrives on just publicity and has failed to carry out public work.

Citing data, Congress spokesperson Pawan Khera in a press conference claimed that over the last five years, the state government has failed to open even one new hospital in the city.

"This is a government which thrives on publicity and advertisement. But the ground reality is exposed at the time of a crisis like the Corona pandemic faced by us," Khera said.

The AAP government did not immediately react to the statement.

Khera also slammed Prime Minister Narendra Modi’s visit to three cities to review vaccine development works and claimed that everything has been turned into “event management”.

"The government of India should have a clear policy over how and when it will allocate the vaccine among different categories as Rahul Gandhi has sought to know. Work should be done first, publicity can wait," he said.

Furthering his attack at the AAp government, Khera said it had added just 776 beds in government hospitals during its ruling period in spite of promising 30,000 beds in the election manifesto.

"This year, when Covid-19 pandemic is being faced by the people, the Delhi government has managed to spend only 25 per cent of its allocation on health services. It has also reduced the expenditure on the health sector that was 0.84 per cent of the GSDP," he alleged, citing data.

He also claimed that currently just over 200 Mohalla Clinics were functioning despite the AAP government promising the construction of 1,000 of them.

"The Delhi government has failed to do ground level work, and Delhi people are facing the consequences of its mistakes," Khera said.