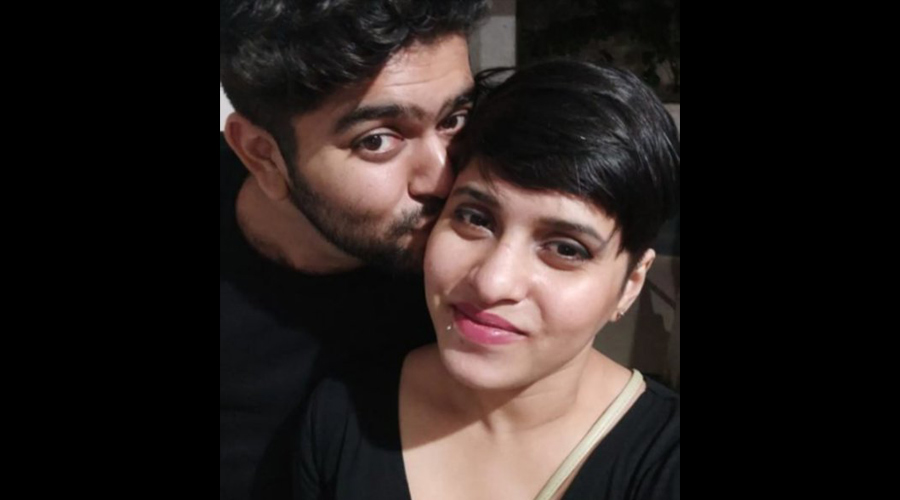 The polygraph test ended on Tuesday after multiple sessions, the sources said.

"The accused has confessed to killing Shraddha Walkar and disposing of her body parts in several areas," they said.

Head of the Department of Crime Scene Management at FSL, Rohini, Sanjeev Gupta, said, "The narco analysis test on Poonawala will be conducted on Thursday at Baba Saheb Ambedkar hospital in Rohini. The FSL team is prepared for the test. The FSL team along with the doctors will be present at the time of the test."

According to the officials, the narco test would take around three to four days.

During probe, the Delhi Police recently contacted a woman who met Poonawala after Walkar's murder.

On Wednesday, police said Poonawala had called the woman, a psychologist, to his residence in Mehrauli twice in October.

Poonawala came in contact with the woman through a dating mobile application, police said.

The woman revealed during the investigation that she did not have any idea about the incident. She said that he (Poonawala) was behaving normally during her visits and that she never saw him scared, they said.

The pieces of Walkar's body were kept inside the refrigerator when he called the psychologist at his place, police sources had said.

The woman told police that Poonawala also had a different variety of deodorants and he was a foody.

Police had said that Poonawala earlier used to do food vlogging.

Poonawala allegedly gave a ring to the psychologist in October that belonged to Walkar.

Police also said that the accused's new partner was shocked when she got to know about the incident.

Police are investigating the case from all angles, officials said.

Poonawala allegedly strangled Shraddha Walkar in May and cut her body into 35 pieces which he kept in a 300-litre fridge for almost three weeks at his residence in Mehrauli in south Delhi, before dumping them across the city over several days.