Advertisement
Home / India / 91 private member bills, including one on Agnipath, introduced in LS

91 private member bills, including one on Agnipath, introduced in LS 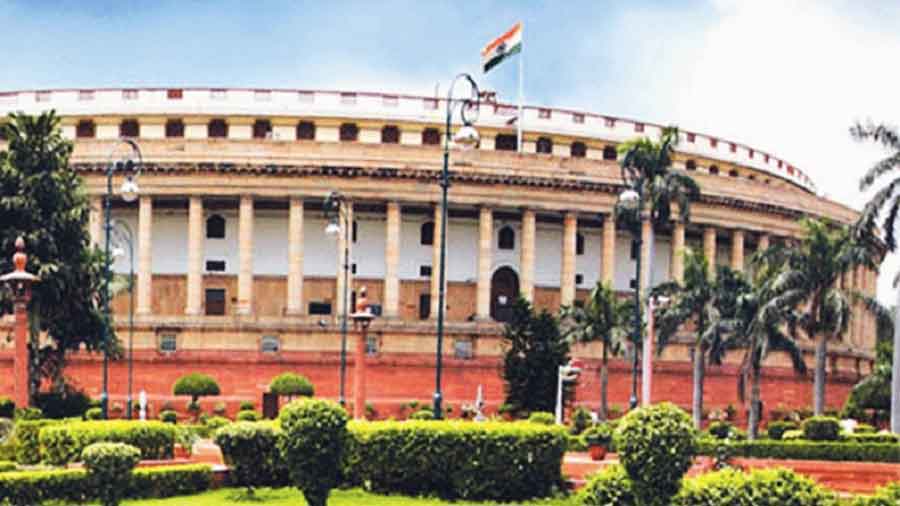 Ninety-one private member bills, including one by RSP MP NK Premachandran seeking to provide a framework for the Agnipath scheme for recruitment of soldiers in the armed forces, were introduced in Lok Sabha on Friday.

It also seeks to set up a national authority to ensure timely and periodical desiltation of such water bodies in the country to increase their water holding capacity and ensure smooth flow of water which will reduce the incidence of floods.NCP member Supriya Sule introduced a bill to provide compulsory sensitivity training to students and teachers pertaining to social issues such as caste, gender and overall inclusion in all educational institutions.

Rebel Shiv Sena member Shrikant Shinde introduced a bill to establish and incorporate a teaching university for the promotion and development of Marathi language and literature through teaching and research.It aims to enable Marathi to achieve greater functional efficiency and recognition as a major international language.