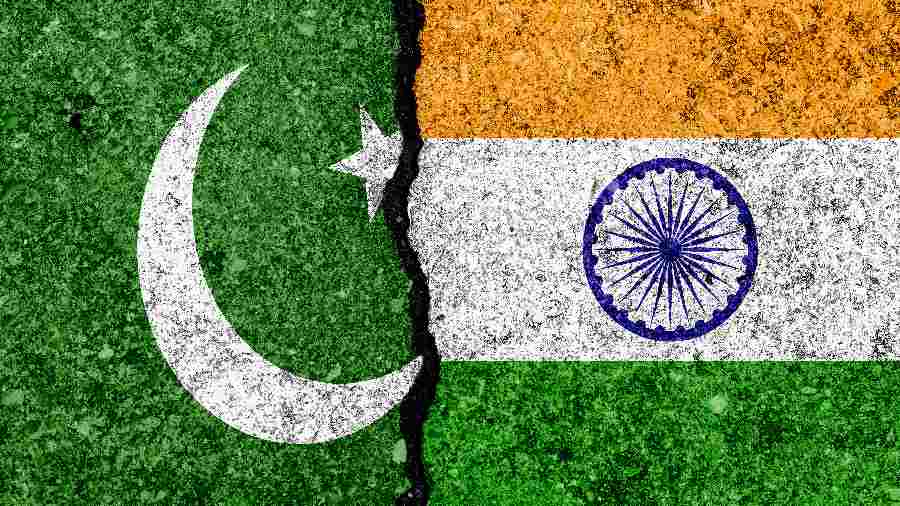 "There was bloodshed everywhere... every other person on the train was mourning the loss of a loved one," says 94-year-old Kailash Rani, recalling the day she and her family were forced to flee their home in Pakistan's Rawalpindi during Partition.

"Some of our close relatives accompanying us were killed in cold blood by some youths," Rain said here on Sunday.

The independence of India from British colonial rule in 1947 coincided with Partition that triggered widespread communal violence and resulted in an insurmountable refugee crisis.

"We were well settled and our family was very prosperous living in a posh colony there. Suddenly, riots erupted and we were forced to leave," the nonagenarian said.

She said the situation was so bad at that time that they could not take any valuables with them.

"We buried all our gold ornaments in the corner of our house hoping to collect them after a few years once the situation would return to normal.

"Unfortunately, we have not been able to visit our ancestral house in 75 years. We don't even know if our house in Rawalpindi still exists," she said.

Rani said she and her family managed to reach the railway station and boarded a train headed to India.

"There was chaos, fear and looting on the train. The train was overloaded with refugees. Thank God we reached Ambala safely," she said.

Like millions of others who were displaced during Partition, Rani and her family members had to rebuild their lives from scratch.

Initially, they lived in tents along with other families at Baldev Nagar Camp in Ambala city.

"Later, we were shifted to mud houses. Finally, small plots of land were given to refugee families who had come from various parts of Pakistan," Rani said.

Her husband got the job of 'patwari' in the revenue department in Ambala and retired as a 'tehsildar'. He passed away around a decade back, she said.

Her six sons and three daughters are well settled, she said.

It is said time heals all wounds, but for Rani time stopped three-quarters of a century ago.

"I cannot forget the days of Partition. Those memories are etched in my mind," Rani said.