At least 50 people were injured in Pakistan-occupied Kashmir 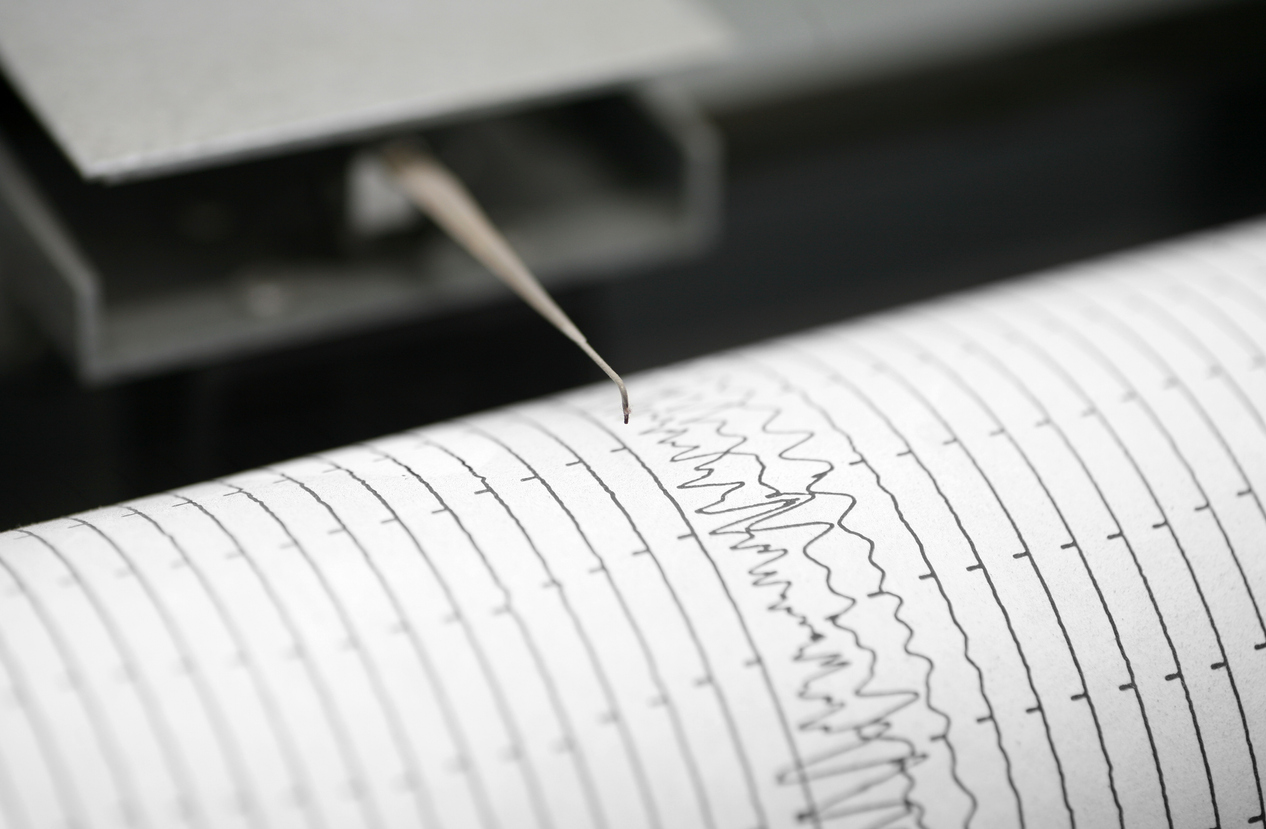 A 6.3-magnitude earthquake with its epicentre in Pakistan shook several parts of north India, including the Delhi-NCR region, on Tuesday, the National Centre for Seismology (NCS) said.

Nearly 50 people, including women and children, were injured in Pakistan-occupied Kashmir due to the earthquake that also jolted several cities in the northern parts of Pakistan, including the country’s capital Islamabad.

Pakistan Meteorological Department's earthquake centre said the quake measured 5.8 on the Richter scale. However, Pakistan’s minister for science Fawad Chaudhry said the intensity of the quake was 7.1.

The earthquake was located near the mountainous city of Jehlum in Punjab province and its depth was at 10 kilometres, Pakistan’s meteorological department added.

The quake was powerful and created panic as people ran out of building, eyewitnesses said. Indian states of Rajasthan, Punjab and Haryana felt the tremor and people were reported rushing out of their homes and offices.

Around 50 people, including women and children, were injured and shifted to a hospital in Mirpur in Pakistan-occupied Kashmir after a building collapsed following the earthquake, according to Pakistan's National Disaster Management Authority. Parts of a mosque also collapsed in the area.