Plan to track a large sample of ageing population 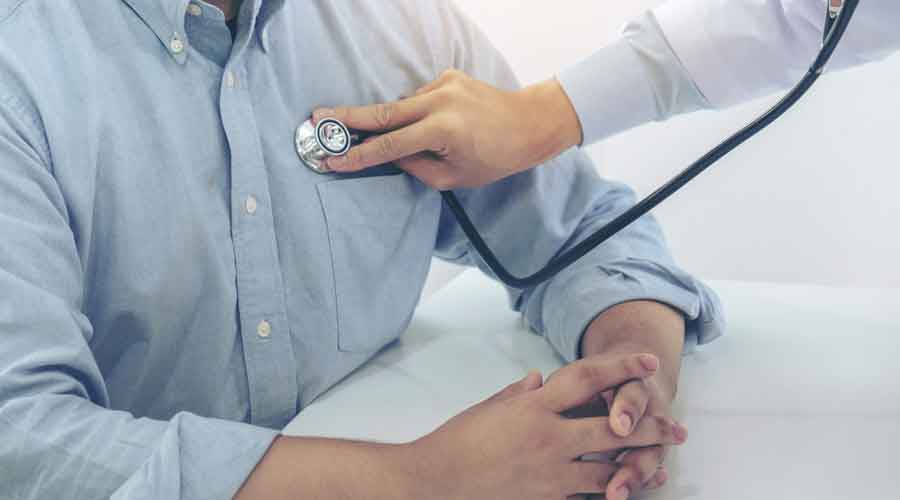 A nationwide study of people aged 45 years and older has found 40 per cent with lung disease and that one in five need help for activities of daily living.

The study, probing health in a manner never before and also the first in India that plans to track a large sample of an ageing population over time, has also found that one in 10 persons above 45 years has sleep problems and that one in 10 practises yoga.

The Longitudinal Ageing Study of India, released by the Union health ministry on Wednesday, has found that 19.5 per cent of people, or nearly one in five, had undiagnosed high blood pressure. One in four (26 per cent) had at least one chronic health disorder.

It found that 6 per cent reduced sizes of their meals and 5 per cent went hungry for lack of enough food and 4 per cent had gone without a meal for a full 24 hours at least once because they had nothing to eat. In three states — Bihar, Jharkhand and Madhya Pradesh — 10 per cent or higher reported going hungry.

“The real wealth of this study lies in some measurements never done before,” said Sanjay Kumar Mohanty, a senior health researcher at the International Institute of Population Sciences, Mumbai, and a study team member.

The observation made through lung function measurements that nearly 40 per cent of people above 45 years have restricted lung disease is a “major finding”, Mohanty told The Telegraph.

“These findings are in line with independent data pointing to lung disease as the second leading cause of death in India after cardiovascular diseases,” Mohanty said.

The LASI study proposed over eight years ago by researchers at the IIPS and other collaborating institutions seeks to provide insights into the picture of life for ageing Indians that researchers and policy makers could use to propose interventions.

In the study, supported by the health ministry, the US National Institutes of Ageing and the United Nations Population Fund, researchers visited 40,000 households across India to create datasets on over 72,000 people, aged 45 years or older.

“What we now have is a first snapshot — the goal is to follow up on these people in the years to come,” Mohanty said. Such a study has not been done in India before.

Among the measurements not performed nationwide earlier are the levels of abuse faced by people aged 60 years or older. It found 5 per cent of the elderly face abuse.