3.1 magnitude tremor strikes near Statue of Unity in Gujarat 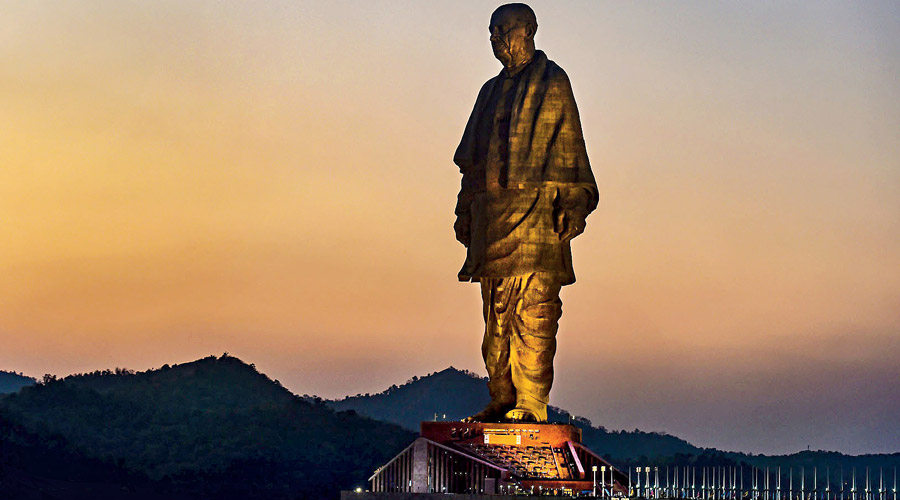 A tremor of 3.1 magnitude was recorded near Kevadia village in Gujarat's Narmada district, but there was no report of any casualty or property damage, officials said on Tuesday.

The 182-meter tall Statue of Unity is located near the Kevadia village. The tremor was recorded on Monday night.

There was no damage to the Statue of Unity, which is built in such a way that it can withstand powerful earthquakes and cyclones, the monument's public relations officer Rahul Patel said.

The epicentre of the tremor was 12 km east-southeast of Kevadia, the Gandhinagar-based Institute of Seismological Research (ISR) said in a statement.

A 3.1 magnitude tremor was recorded at 10.07 pm on Monday with its epicentre 12 km east-southeast (ESE) of Kevadia in south Gujarat. It was recorded at a depth of 12.7 km, the ISR said.

There was no report of any casualty or damage to property in the region due to the tremor, district administration officials said.