2012 Delhi gangrape convicts to be hanged on March 3 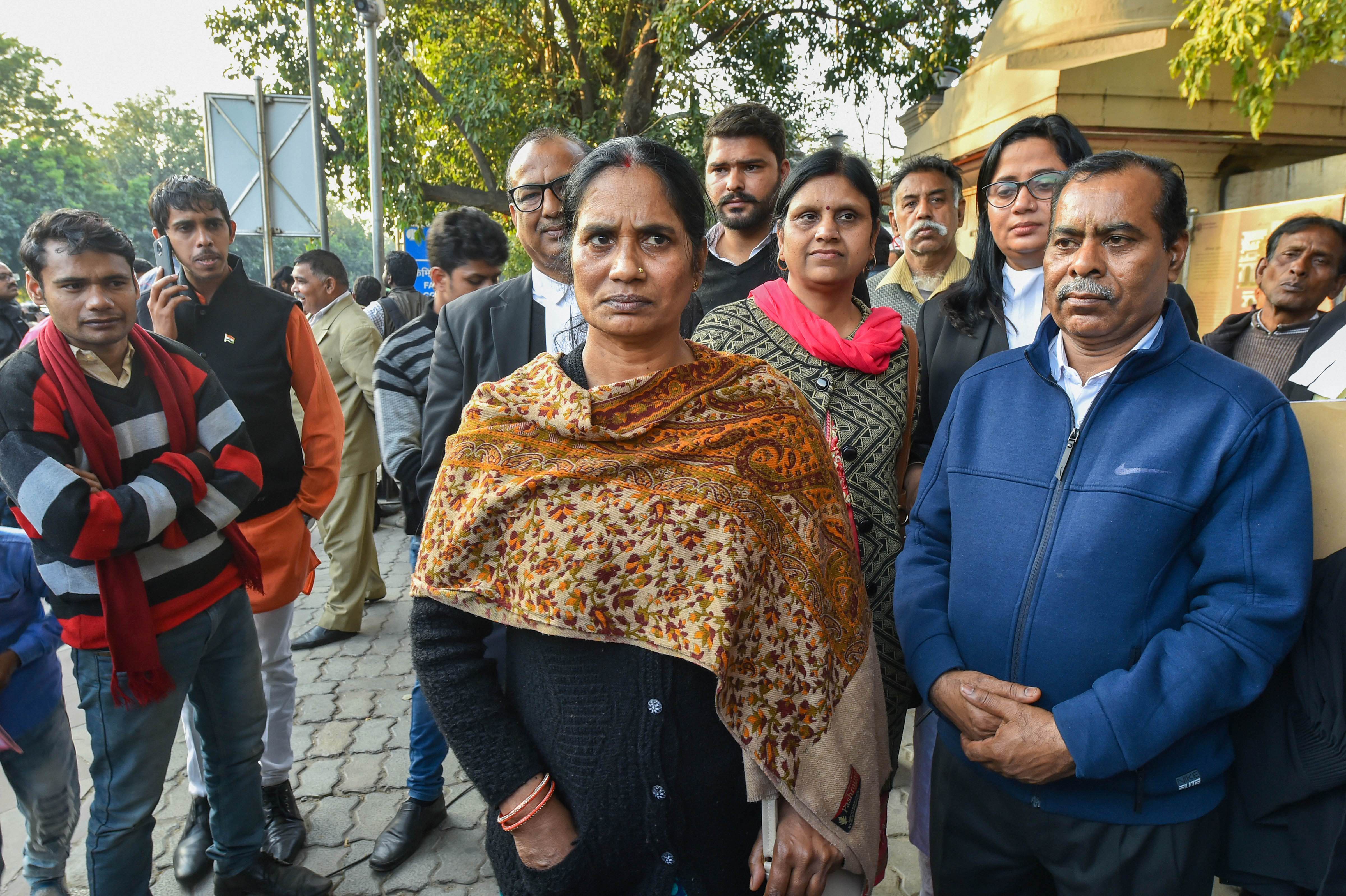 A Delhi court on Monday issued fresh date for execution of death warrants for March 3 at 6am for the four convicts in the 2012 Delhi gangrape and murder case.

The court was hearing the applications by the gangrape victim's parents and the Delhi government, seeking fresh death warrants after the Supreme Court granted liberty to the authorities to approach the trial court for issuance of fresh date for the execution of these convicts.

The date of execution, first fixed for January 22, was postponed for 6am on February 1 by a January 17 court order. The trial court later, on January 31, stayed, 'till further orders' the execution of the four convicts in the case, who are lodged in Tihar Jail.

The additional session judge earlier reserved the order after hearings during which Mukesh Kumar Singh, one of the four death row convicts in the case, told the court that he does not want to be represented by advocate Vrinda Grover.

The court then appointed advocate Ravi Qazi to represent Mukesh.

The court was also informed that another death row convict, Vinay Sharma, is on hunger strike in Tihar jail.

Vinay was assaulted in jail and has head injuries, his lawyer told the court, adding that he was suffering from acute mental illness and hence the death sentence cannot be carried out.

The court directed the Tihar jail superintendent to take appropriate care of Vinay as per the law.

Another convict Pawan Gupta's counsel told the court that he wanted to move curative petition before the Supreme Court and the mercy plea against the death sentence before the President.

Gupta is the only one among the four convicts who has not yet filed the curative petition -- the last legal remedy available to a person, which is decided in-chamber. He also has the option of filing a mercy plea.

Akshay Kumar's counsel informed court that he has prepared fresh mercy petition to be moved before the President.