Nearly 16,000 people, including some stuck on rooftops and trees, were rescued 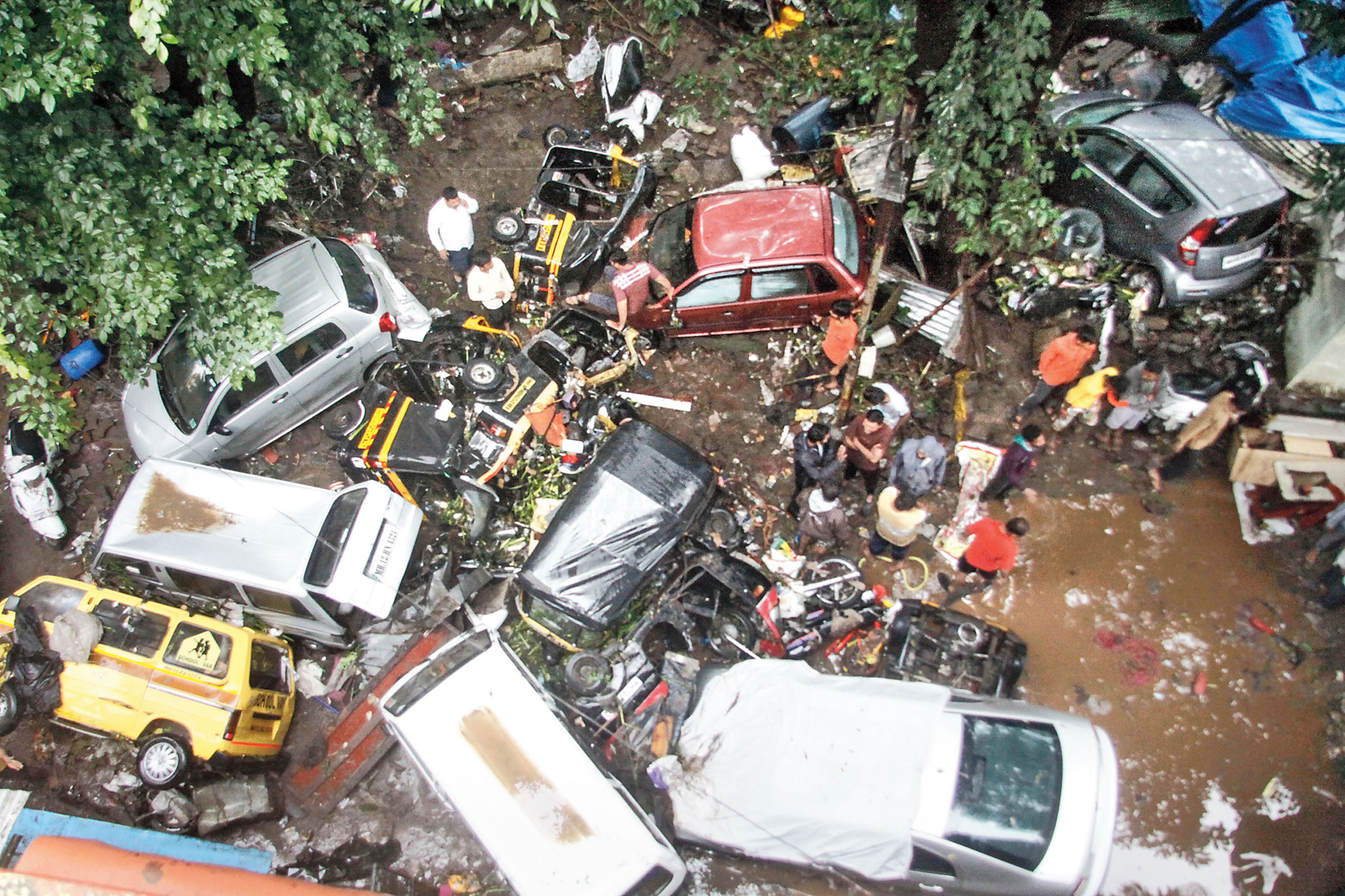 At least 17 people were killed in separate accidents triggered by heavy rain in Pune city and several other parts of the district in Maharashtra on Thursday, officials said.

Nearly 16,000 people, including some stuck on rooftops and trees, were rescued. Four people were missing.

Schools and colleges in various tehsils of Pune declared a holiday on Thursday in view of the deluge.

Five people sleeping at a dargah in Khed-Shivapur village, located on the Mumbai-Bangalore National Highway, were washed away after the heavy downpour, superintendent of police Sandip Patil said.

As many as 12 people, including five women, lost their lives in other rain-related incidents. Of these, five people, including a nine-year-old boy, were killed in incidents of wall collapse in the flooded Aranyeshwar area, chief fire officer Prashant Ranpise said.

According to the police, two other people also lost their lives in the deluge.

“Over 15,000 people from low-lying areas in Baramati were shifted to safer places after water was released from Nazare dam, built on the Karha river near Jejuri,” Patil said.

“Rain stopped on Thursday morning, but many houses and residential societies in low-lying areas were still inundated. There were several reports of wall collapse and uprooting of trees in those places,” an official said, adding that several vehicles were also swept away in the flood waters.