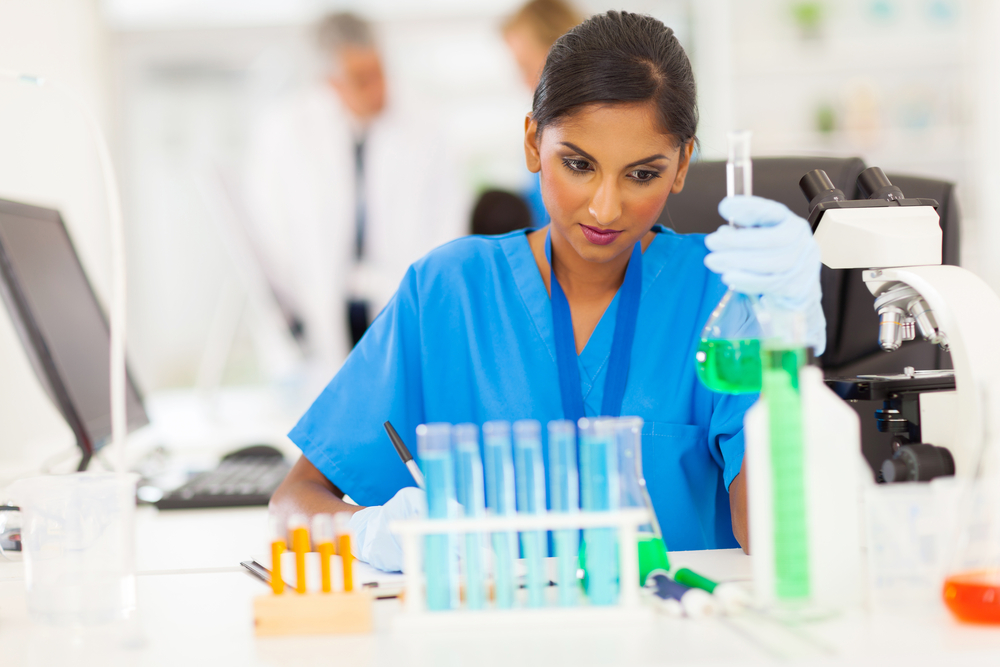 A total of 132 scientists left the Defence Research Development Organisation in the last five years on personal grounds, the government informed the Lok Sabha on Wednesday.

He said financial incentives have been increased to arrest brain drain and make the career of scientists in DRDO more lucrative.

The minister said DRDO follows Merit based Flexible Complementing Scheme (FCS) for Defence Research Development Services (DRDS) cadre, where promotions are based purely on merit without any linkage to availability of vacancies or seniority.

The merit is assessed by the duly constituted Assessment Board for the purpose, he added.