It can protect children from TB meningitis and other severe forms of TB, but is less effective in adolescents and adults 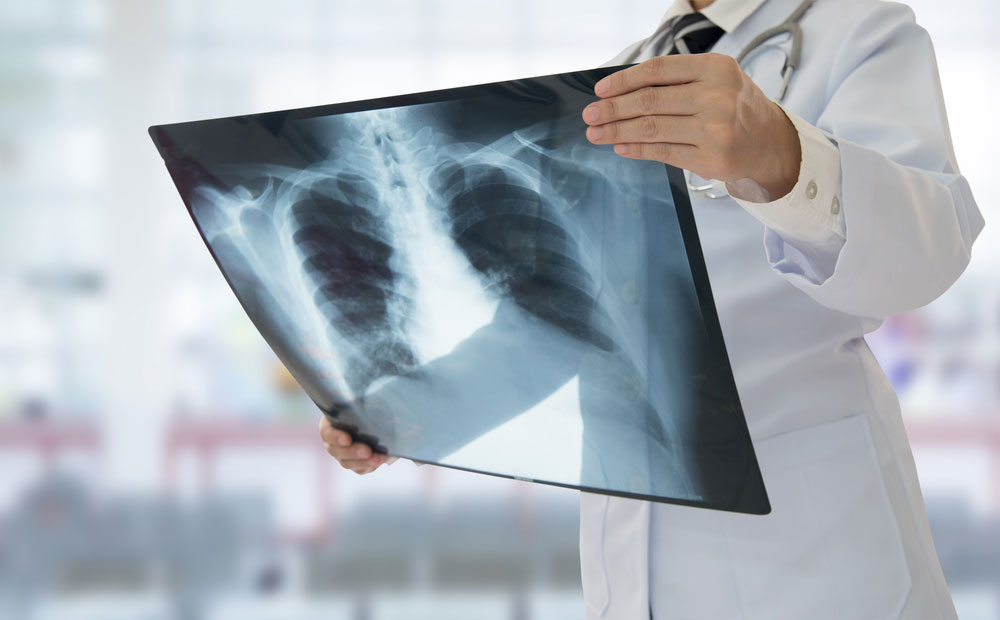 The researchers in the US have shown through studies on monkeys that intravenous injections of the Bacille-Calmette-Guerin (BCG) vaccine are far more effective in fighting TB infections than the standard intradermal, or under-the-skin, injections.
(Shutterstock)
G.S. Mudur   |   New Delhi   |   Published 02.01.20, 09:57 PM

A higher dose and a new injection route may dramatically improve the protective power of a century-old and still the only commercial tuberculosis vaccine, scientists said on Wednesday.

The researchers in the US have shown through studies on monkeys that intravenous injections of the Bacille-Calmette-Guerin (BCG) vaccine are far more effective in fighting TB infections than the standard intradermal, or under-the-skin, injections.

They published their findings in the journal Nature on Wednesday.

The BCG vaccine — developed by bacteriologists Albert Calmette and Camille Guerin in France in the early 20th century and first used on an infant in 1921 — is among the most widely used in the world.

But the vaccine, delivered through the intradermal route to infants, can protect children from TB meningitis and other severe forms of TB, but is less effective in adolescents and adults.

In their study, the US researchers found that nine of 10 monkeys that received intravenous BCG doses, about 100-fold higher than the standard human intradermal dose, were protected from TB infections.

Six of these nine monkeys showed no detectable signs of infection after they were exposed to TB bacteria. In contrast only two of another group of 10 monkeys that received these higher BCG doses either intradermally or as aerosols showed no signs of TB infection.

“The effects are amazing,” Joanne Flynn, professor of microbiology and molecular genetics at the University of Pittsburgh, said in a media release, but cautioned that more research is needed before such a strategy can be tested in humans.

“There is a lot of work to do before it could be tested in humans,” Flynn told The Telegraph via email. “We’re currently testing whether lower doses delivered intravenously could be protective and also performing experiments to determine the mechanisms by which intravenous BCG provides such robust protection.”

The study to investigate intravenous BCG emerged from earlier work by Robert Seder at the US National Institutes of Health who had shown in 2013 that an intravenous candidate malaria vaccine was more protective than an intradermal vaccine.

Seder and his collaborators are currently assessing the safety, immunogenicity and protective capacity of a recombinant (a genetically engineered version of) BCG in animals. The results of these studies are expected during the second quarter of 2020.

“If the recombinant BCG is protective and safe in animals, we have a clinical development plan with the Serum Institute of India, Pune, to administer a recombinant form of intravenous BCG into humans in late 2021,” Seder told this newspaper.

The scientists would need to gather all safety-relevant data from animals and put together a clinical protocol that would need to be approved by regulators for clinical trial in humans.

Gobardhan Das, chair of molecular medicine at Jawaharlal Nehru University, New Delhi, who was not associated with the US study, said the research was interesting but the high dose and the intravenous route might pose challenges to human applications.

The study may help provide additional knowledge about immune responses to TB vaccines but such a strategy is still far from human use — any extrapolation to humans could take some time, Das said.