Advertisement
Home / Health / Soak in the sun for some Vitamin D

Soak in the sun for some Vitamin D 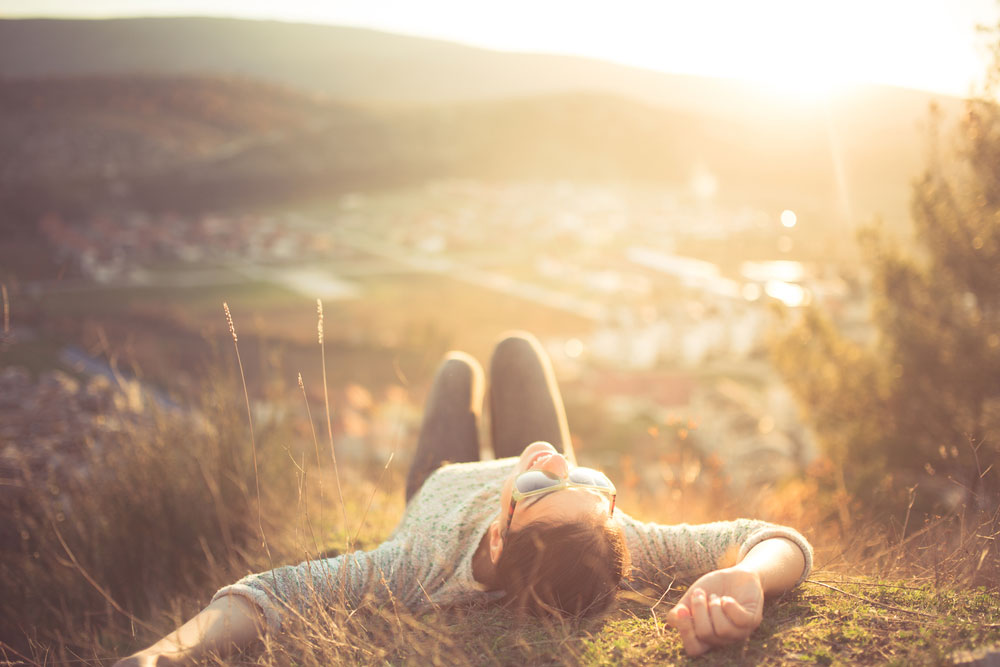 Vitamin D — also known as the sunshine vitamin — is extremely important and has multiple effects on several systems in the body. Yet, the prevalence of vitamin D deficiency gets reported worldwide; it still remains an under-diagnosed and under-treated nutritional deficiency.

India being a tropical country has adequate sunlight throughout the year. Yet, the prevalence of vitamin D3 (an important compound in the vitamin D group) deficiency is very high in India;

65-70 per cent of our population is vitamin D deficient and for 15 per cent, it’s insufficient. In fact, worldwide, more than a billion people have low D3 levels. An increased level of melanin pigment in the Indian skin, which gives the skin a brown colour, also makes vitamin D absorption difficult.

Besides this, urban lifestyle — one in which people go to sleep late, have hardly any exposure to the sun in the morning hours, live in air-conditioned environs, tackle high levels of pollution and maintain poor diet — is one of the major contributors to the deficiency.

The role of Vitamin D

Unlike most vitamins (A, B, C, E, K), vitamin D functions like a hormone and every cell in the body has a vitamin D receptor. It is a fat-soluble vitamin and plays a vital role in our day-to-day physiological functions. The role of the vitamin is endless — it helps regulate blood pressure, prevents osteomalacia, helps fight depression, reduces stress and tension, reduces respiratory infections (strong immune system), improves insulin sensitivity, improves overall skin health and makes the skin soft, strong and smooth. Vitamin D3 acts as a steroid hormone in the body, like cortisol, which means it is anti-inflammatory.

It relieves the body of aches and pains by reducing muscle spasms; it improves the health of one’s joints, hair and nails; helps in differentiation of the cells; and improves cardiovascular strength by protecting the arteries. The list, in fact, goes on and on!

When vitamin D3 is low, the body is unable to absorb enough calcium from food, resulting in the production of the parathyroid hormone, which depletes calcium from the skeleton to maintain one’s pH levels.

Who are at risk?

In such cases, a simple blood test called 25-hydroxy vitamin D should be done.

Can it cause cancer?

Vitamin D is an essential nutrient that researchers link to the prevention of an array of diseases — colds and flu to multiple types of cancer.

Recently, vitamin D deficiency and its association with the risk of several types of cancer is receiving considerable attention. Studies have found a protective relationship between sufficient vitamin D status and lower risk of cancer. Vitamin D and its metabolites reduce the incidence of many types of cancer by inhibiting tumour growth. A reduced level of vitamin D is associated with increased incidences and death rates from colon, breast, prostate and ovarian cancer.

However, for severe deficiencies, supplements should be consumed after diagnosis by a medical practitioner. That’s because, although rare, vitamin D overdose or toxicity can be as dangerous as its deficiency. It causes a build-up of calcium in the bloodstream. Symptoms include vomiting, nausea, stomach pain, constipation, diarrhoea, fatigue, dizziness and confusion. It can affect the liver, heart and brain. Too much vitamin D is also detrimental to bone health, leading to bone loss. In extreme conditions, it can damage the kidneys.

Vitamin D deficiency is incredibly common and neglected due to poor awareness.

Also, the symptoms are often subtle and non-specific, which makes it difficult to know if they’re caused by low levels of vitamin D or something else. If you think you have a deficiency, get your blood tested and consult your family physician. Fortunately, vitamin D deficiency is usually easy to fix. 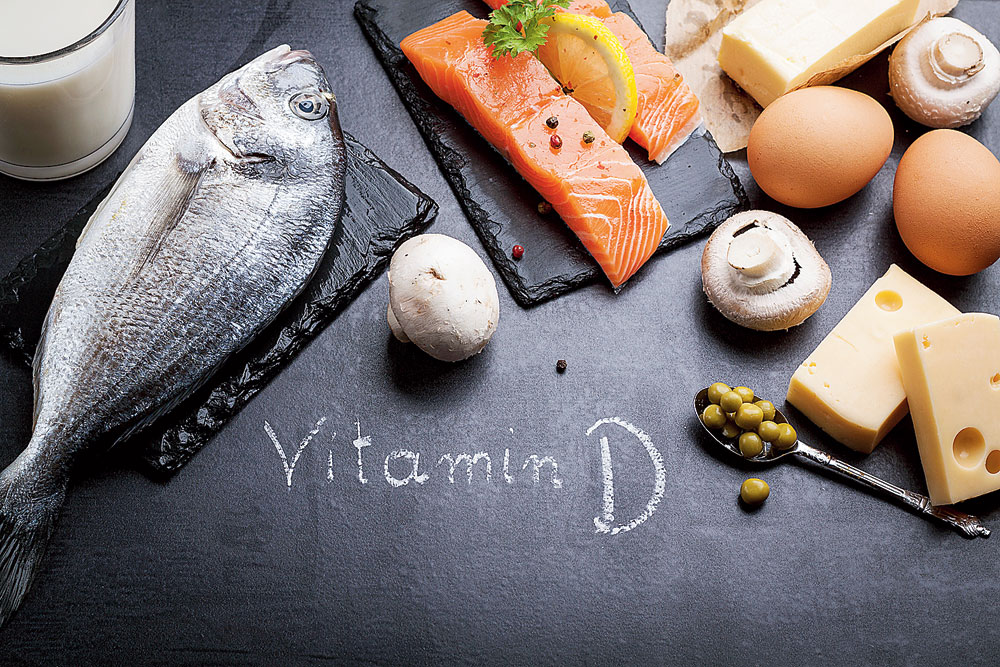