Advertisement
Home / Health / The quiet focus of an athlete

The quiet focus of an athlete

The brains of athletes may process and respond to sounds differently 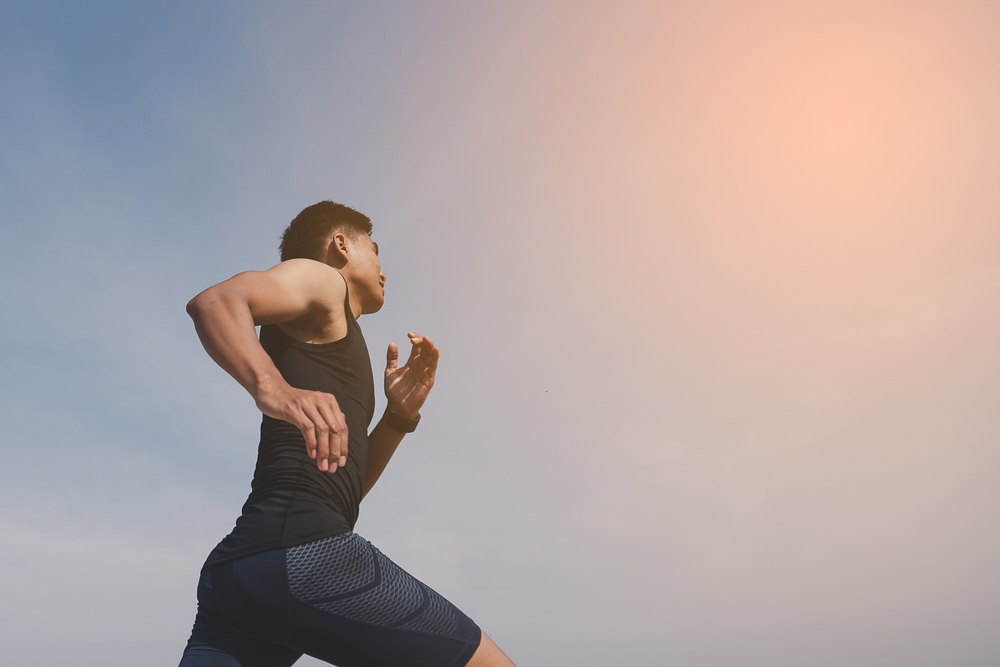 Sports that seem quiet can still demand a focus on subtle sounds and signals, such as the whoosh of a breeze through branches alerting golfers and runners to wind speed or a creak in a joint that could warn of early injury
Shutterstock
Gretchen Reynolds/NYTNS   |   Published 22.01.20, 12:21 PM

Top athletes’ brains are not as noisy as yours and mine, according to a fascinating new study of elite competitors and how they process sound. The study finds that the brains of fit, young athletes dial down extraneous noise and attend to important sounds better than those of other young people, suggesting that playing sports may change brains in ways that alter how well people sense and respond to the world around them. For most of us with normal hearing, listening to and processing sounds are such automatic mental activities that we take them for granted.

But “making sense of sound is actually one of the most complex jobs we ask of our brains,” said Nina Kraus, a professor and director of the Auditory Neuroscience Laboratory at Northwestern University, US, who oversaw the new study.

Sound processing also can be a reflection of broader brain health since it involves so many interconnected areas of the brain that coordinate to decide whether any given sound is familiar, what it means, if the body should respond and how a particular sound fits into the broader orchestration of other noises that constantly bombard us.

For some time, Kraus and her collaborators have been studying whether some people’s brains perform this intricate task more effectively than others. By attaching electrodes to people’s scalps and then playing a simple sound, usually the spoken syllable “da”, at irregular intervals, they have measured and graphed electrical brain wave activity in people’s sound-processing centres.

And they have found interesting variations in proficiency. The brains of trained musicians, for instance, tend to show greater spikes in processing activity when they hear the “da” than do the brains of other people, indicating that learning and practising music also hones and refines the portions of the brain that process sound.

More recently, Kraus and her collaborators began to explore whether the reverse might also be true and that some experiences might blunt sound processing. In particular, they wondered about the effects of knocks to the head, such as concussions, a question that drew them, naturally, to athletes. Might contact injuries to the head during sports alter and sour sound processing, they wondered, and perhaps even serve as a marker of the severity of any brain injury?

To find out, she and her team partnered with the athletics department at Northwestern University several years ago and began checking the sound-processing abilities of 495 Division I male and female athletes at the school, as well as 500 students who were not athletes.

The athletes played sports ranging from football to track, some involving tackling and similar contact and others little contact but considerable exertion. Kraus and her colleagues began testing them at the start and end of their competitive seasons and after any suspected concussions, with a plan to compare the readouts after heavy training and injuries and look for patterns.

That study is ongoing, but Kraus realised in the meantime that she possessed a wealth of baseline data about the brains and sound-processing abilities of fit, young athletes and other students. She could cross-check their brain wave readouts, she thought, and see if the athletes, when healthy, processed sounds differently than the other students. For the new study, which was published in Sports Health, she did just that. And she found that the athletes did hear and make sense of sounds differently than most of us.

What interested and surprised Kraus, though, was that the athletes’ brains could focus on the “da” sound so well because they had filtered out more background noise beforehand than other students. Their brain wave response to the kind of constant, murmurous aural clutter around us was lower than among the other students, allowing the athletes to better amplify and pinpoint the sound they wanted.

Some of the athletes’ acoustic agility most likely developed during years of attending to crucial sounds despite clatter, Kraus said. “You have to be able to hear the coach yelling something or what a teammate is saying,” she said. “Brains change in response to that kind of repeated experience,” and the sound-processing components within the brain strengthen.

But many of the athletes played sports that, typically, are not noisy. Cross-country running and golf, for instance, most likely demand less sound filtering during most practices and competitions than a sport like football or basketball. But the university’s runners and golfers had brains just as quiet as those of linemen.

For them, “fitness and regular movement of the body also change the brain,” Kraus said. And sports that seem quiet can still demand a focus on subtle sounds and signals, such as the whoosh of a breeze through branches alerting golfers and runners to wind speed or a creak in a joint that could warn of early injury. Overall, the results suggest that being active, whether as part of a team or on your own, may alter how well brains respond to and understand sounds.

This kind of study cannot tell us definitively, though, whether being an athlete changed the young people’s brains or whether they succeeded as athletes because they were better at sound processing from the start. Kraus hopes that her continuing research with the university’s sports teams will help to answer that question, as well as whether older people can reshape their sound processing by becoming active.