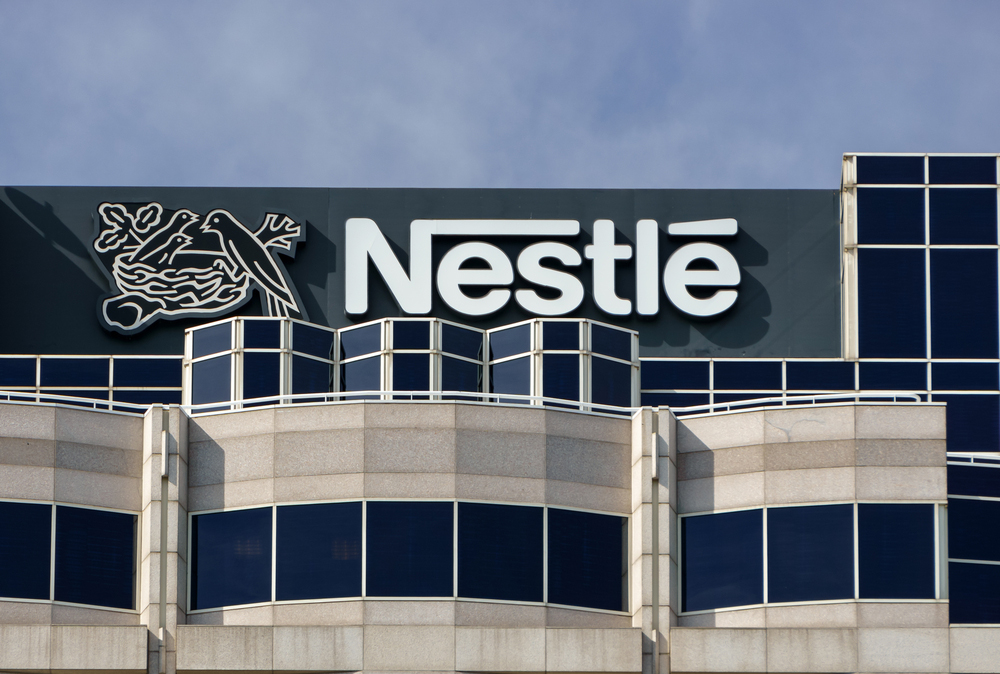 The global food-maker Nestle cancelled a “scientific session” on infant formulas it planned to host for paediatricians in New Delhi on Friday after speakers declined invitations amid concerns the meeting would violate laws on infant food substitutes.

Two paediatricians invited to speak at the session — titled “Infant formulas: Paediatricians dilemma” — informed the company they would not attend the meeting after the non-government Breastfeeding Promotion Network of India (BPNI) alerted the Indian Academy of Pediatrics, Delhi unit.

Doctors with the BPNI viewed the proposed event as an industry-supported meeting labelled a “scientific session” but intended to subtly influence paediatricians into prescribing specific infant products. “The conference would have violated Section 9 of the Infant Milk Substitutes Act,” said Arun Gupta, a paediatrician and BPNI coordinator.

Nestle India’s website says the company adheres to a “very clear charter of ethics and responsible behaviour in selling infant nutrition products”. The company also says it does not give financial or pecuniary incentives to health workers for the purpose of promoting infant milk substitutes or infant foods.

The Infant Milk Substitutes, Feeding Bottles and Infant Foods (Regulation of Production, Supply, and Distribution) Act 1992 prohibits advertisements or promotion of such foods to the public.

But several paediatricians in the city received a WhatsApp message earlier this week signed by a company representative, inviting them to attend a post-lunch scientific session on infant formulas and listen to the two speaker-paediatricians.

The BPNI, alerted by an invited paediatrician, contacted the IAP, Delhi. “Many paediatricians may be unaware of the provisions under the IMS law — we informed the speakers that such activity is prohibited, and they agreed not to go,” said Anurag Agarwal, vice-president of the IAP, Delhi.

“Participation to these sessions is voluntary. The objective of the session was sharing science and nutrition topics and not to promote infant formulas,” a Nestle spokesperson said. “The IMS Act does not discourage or prohibit the dissemination of scientific information. Scientific conferences are organised by NNI and no payment or pecuniary benefit is provided to the participants. Further, infant nutrition products are not discussed nor displayed at such scientific conferences.”

After the speaker-paediatricians informed the company representative they would not attend the meeting, other paediatricians who had been invited received WhatsApp messages saying the meeting had been cancelled.

In a resolution over two decades ago, the IAP had decided it would “not accept sponsorship in any form from any industry connected directly or indirectly” with the products covered by the infant milk substitutes Act.

Agarwal, associate professor at the Maulana Azad Medical College, New Delhi, said infants above six months should ideally be given normal household food and do not require special formula-based foods.

“There’s a misconception that such foods contain important nutrients that normal home-made foods do not. But babies can get required nutrition from what is cooked at home.”