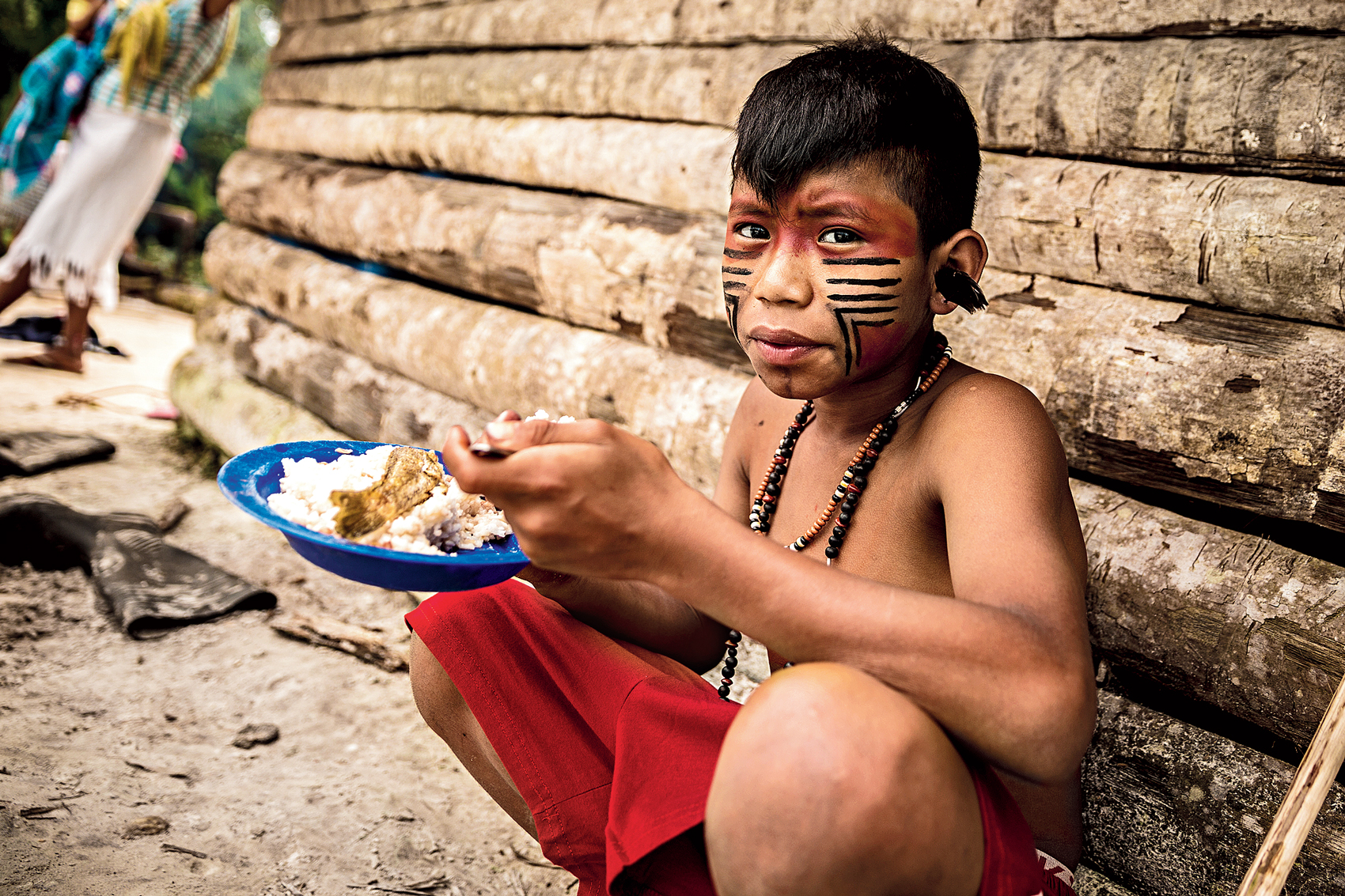 Studies of adult Yanomamis since the 1980s have shown that atherosclerosis and obesity are virtually unknown among them
iStock
Prasun Chaudhuri   |   Published 19.12.18, 09:01 AM

The reason blood pressure tends to rise with age may be a Western diet and lifestyle, concludes a study of remote tribal communities that has been recently published in the journal, JAMA Cardiology.

The study, led by researchers at Johns Hopkins Bloomberg School of Public Health in Baltimore, US, found that the Yanomami people, an Amazonian tribe living in near-total isolation and with no Western dietary influences, showed no increase in average blood pressure from age one to age 60. In comparison, the Yekwanas, a nearby tribe whose diet includes some processed foods and salt, showed higher blood pressure in late middle age.

The Yanomamis live as hunter-gatherers and gardeners in the rainforests of northern Brazil and southern Venezuela in South America. Their diet is low in fat and salt and high in fruits and fibre. Studies of adult Yanomamis since the 1980s have shown that atherosclerosis and obesity are virtually unknown among them. They have extraordinarily low blood pressure on average, with no apparent increase as they age.

Dr Punyabrata Gun, a doctor involved with Shramajibi Swasthya Udyog — an organisation of doctors and health workers trying to reach healthcare to the poor and marginalised — has been associated with the treatment of tribals for several years. “When I was in Chhattisgarh 30 years ago, the tribal people didn’t suffer from any lifestyle disorder — high blood pressure, diabetes or cholesterol. Their diet was frugal yet more or less balanced,” he recalls. In those days, there was little salt, sugar or oil in their cooked food. “For protein, they depended on the fish found in plenty in streams and ponds. Wild fruits were abundant in the jungle. However, they didn’t have access to enough rice or staples,” Gun explains.

The Johns Hopkins study also reveals that this age-stability of blood pressure among the Yanomamis starts in early childhood. It is the first to compare the Yanomamis to the geographically co-located Yekwanas, who have been influenced by a Western diet and lifestyle. The researchers measured blood pressure in 83 members of the Yekwana tribe.

“That rising blood pressure is a result of ageing is a widely held belief in cardiology, but our findings add to evidence that rising blood pressure may be an avoidable consequence of a Western diet and lifestyle rather than ageing itself,” says Noel Mueller, assistant professor of epidemiology at the Bloomberg School and member of the Welch Center for Prevention, Epidemiology and Clinical Research.

Dr Gun’s observations in the Indian tribal population reflect a somewhat similar pattern. He says, “I no longer work with tribals in Chhattisgarh, but often visit tribal hamlets in the tea gardens of North Bengal. The dietary pattern here has a strong Western influence with more salt, sugar and oil. But they don’t have enough protein and the diet is not balanced at all. There is malnutrition and a new type of diabetes — nutritional diabetes. This is accompanied by high blood pressure.”

In comparison among the Yekwanas, blood pressure readings at the youngest ages were virtually the same as those for their Yanomami peers but there was a statistically clear trend towards rising levels with advancing age — roughly 0.25mm Hg per year — such that the Yekwanas had levels averaging 5.8mm Hg higher by age 10, and 15.9mm Hg higher by age 50. “This age-related rise in blood pressure begins in early childhood — which suggests that early childhood may be a ‘window of opportunity’ for lifestyle interventions to prevent later rises in blood pressure,” Mueller says.

Mueller and his colleagues plan to follow up this study with one on the gut bacteria in Yanomamis and Yekwanas — to determine if the gut microbiome accounts for the two tribes’ differences in blood pressure with advancing age.

The lesson here? Adhere to the Yanomami tribal diet as closely as possible to avoid hypertension and other lifestyle diseases.