Not time yet for Indians to lose sleep on meat diet 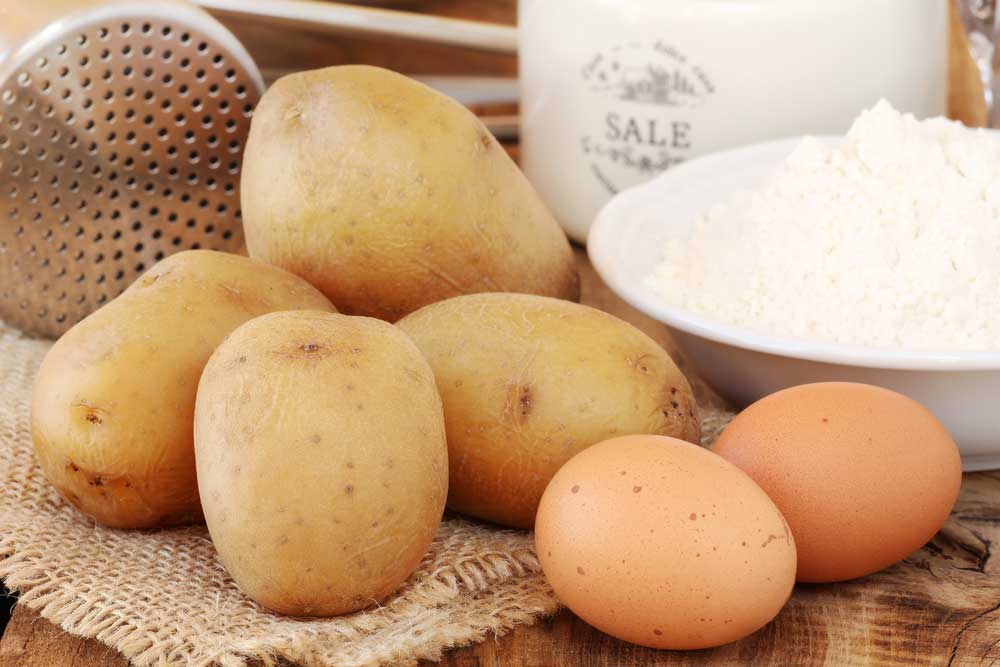 An international panel has released the first scientific targets for healthy diets worldwide through sustainable food production that will require Indians to increase their protein consumption and curtail their intake of potatoes.

The panel, the EAT-Lancet Commission, has determined that daily healthy diets should contain at least 35 per cent calories from whole grains and tubers, protein sources mainly from plants but including up to 14 grams meat per day, and 500 grams of vegetables and fruits.

A global shift from present-day diets towards the proposed target diets could likely avert about 11 million premature deaths a year, the panel has said in a report published in The Lancet on Wednesday.

This shift to healthy diets will require a 50 per cent reduction in global consumption of unhealthy foods, including red meat and sugar, and a doubling of healthy foods such as fruits, nuts, vegetables and legumes.

People in all countries now eat far more starchy vegetables such as potatoes and cassava (a tuber similar to yam) than recommended under the target diets, but the margins vary from region to region.

The report says that South Asians on an average eat 1.5 times the recommended amount of potato while sub-Saharan Africans consume 7.5 times this amount.

“Indians should increase protein intake from plant sources such as pulses and legumes and with fish, fowl and meat in that order as part of a non-vegetarian diet, if preferred,” said K. Srinath Reddy, a cardiologist and president of the New Delhi-based Public Health Foundation of India and a member of the commission.

“The focus for India should be on improving the production, preservation, supply and consumption of fruit and vegetables while increasing the availability of plant protein sources like pulses. Reducing sugar consumption should be a universal goal.”

The panel has estimated that about 820 million people worldwide currently have insufficient food and many more eat unhealthy diets that contribute to health disorders and premature deaths.

The changes will require policies that give incentives to producers to grow nutritious, plant-based foods, improve access and demand for healthy foods such as fruits and vegetables, and discourage the consumption of unhealthy foods.

The panel has also said that improvements in production practices and large reductions in food loss and waste would be needed to implement the target diets.

Panel members said the target diets would help feed the anticipated global population of 10 billion by 2050 through sustainable food production while addressing issues such as climate change, biodiversity loss and land use.