Now, the party has 66 legislators while the BJP has 103 in state Assembly 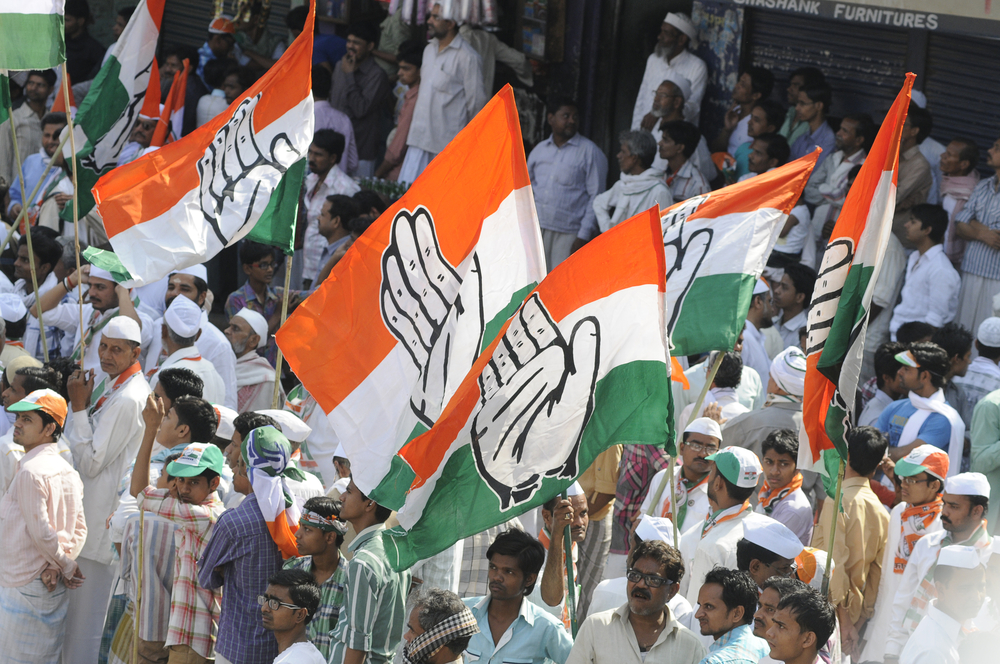 Two Gujarat Congress MLAs have tendered their resignations ahead of the June 19 Rajya Sabha polls for four seats from the state.

'I have accepted their resignations. They now cease to be legislators,' Trivedi told reporters in Gandhinagar on Thursday.

Patel represented Karjan seat of Vadodara, while Chaudhary had won from Kaprada seat of Valsad.

Earlier, in March also, five MLAs of the Congress had resigned.

In the 182-member state Assembly, the ruling BJP has 103 MLAs and the Opposition Congress now has 66 legislators.

Names of five candidates, three from the BJP and two from the Congress, were recently announced for elections to four Rajya Sabha seats from the state.

The BJP has fielded Abhay Bhardwaj, Ramila Bara and Narhari Amin, while the Congress has fielded senior leaders Shaktisinh Gohil and Bharatsinh Solanki for the polls.