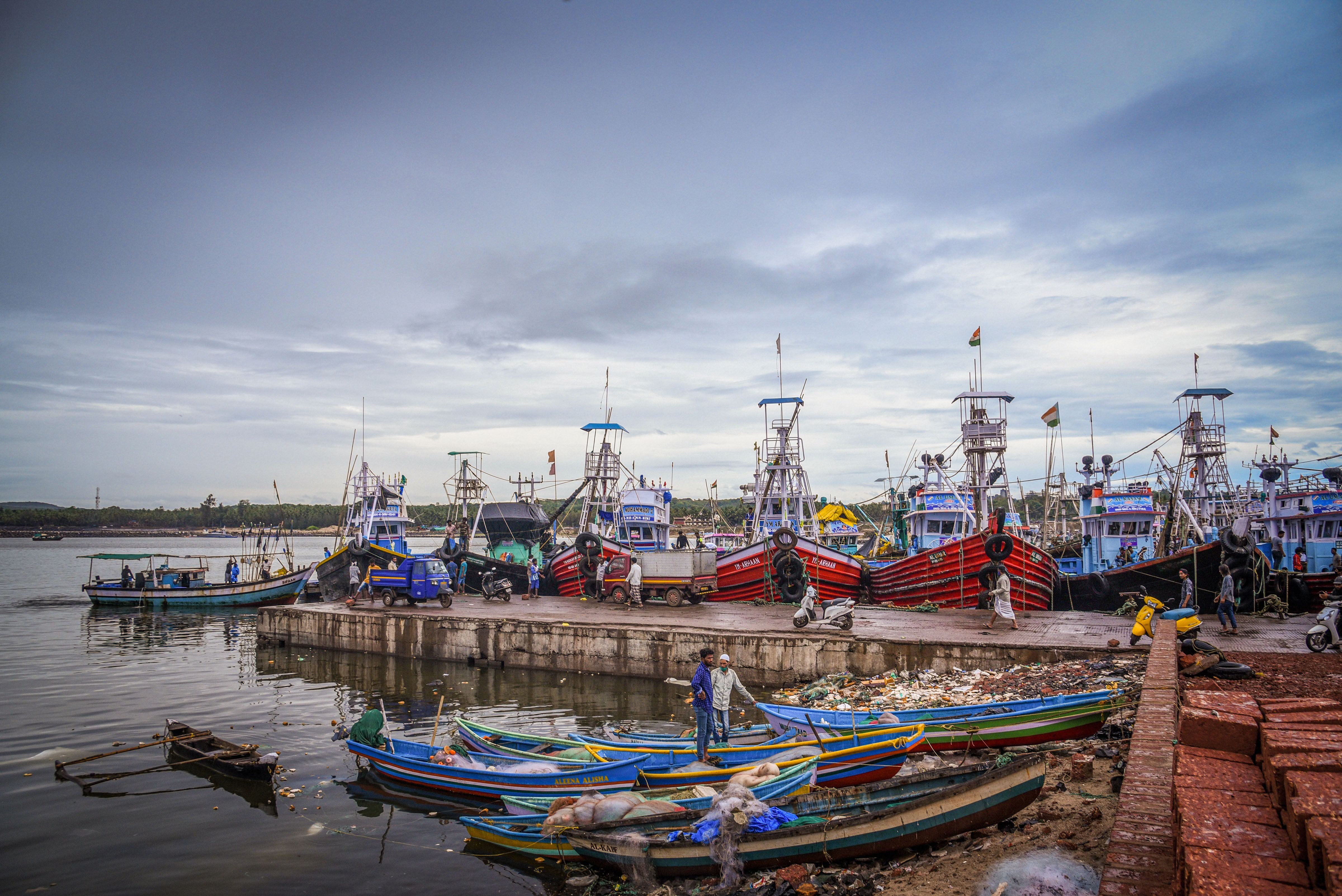 Nearly 43,000 people living near the coastline in Gujarat's Valsad and Navsari districts have so far been shifted to safer places as the state prepares to face the approaching cyclonic storm Nisarga, officials said on Wednesday.

Five more teams of NDRF have also been called in, the government said.

Valsad collector R.R. Raval said, 'We have shifted nearly 32,000 people living close to the seashore to temporary shelters. The weather is cloudy at present, but winds have not started yet.'

Besides, some 11,000 people have been evacuated from different villages of Navsari district ahead of the cyclone, another official said.

The India Meteorological Department (IMD) has indicated that the cyclone may not make a landfall on the Gujarat coast.

However, it will make an impact in the form of gusty winds coupled with heavy rainfall in the state's coastal belt.

According to the IMD, the cyclonic storm Nisarga over East Central Arabian Sea is currently around 460 km away from Surat and it will turn into a 'severe cyclonic storm'.

It will cross North Maharashtra and the adjoining South Gujarat coast between Harihareshwar and Daman, close to Alibaug of Maharashtra during Wednesday afternoon, with a maximum sustained wind speed of 100 to 110 kmph, the IMD said in a release.