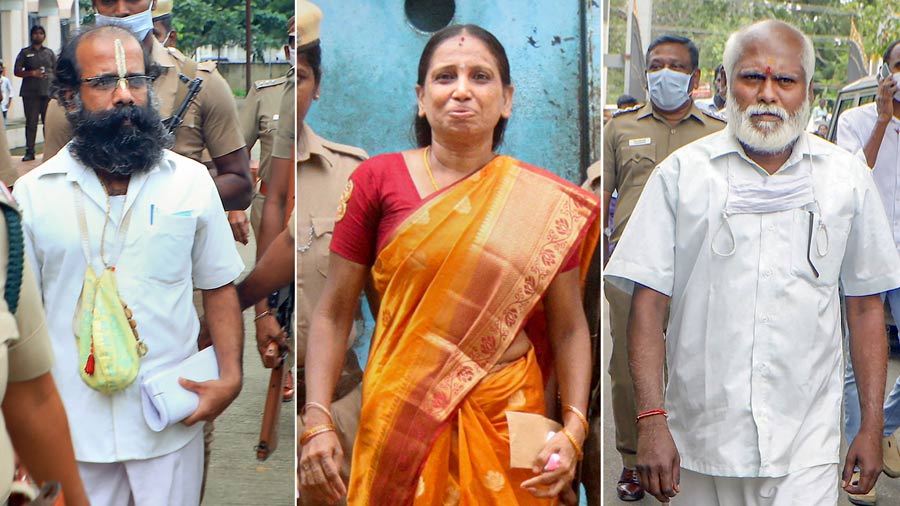 A bench of Justices B R Gavai and B V Nagarathna said the judgement of the top court in the case of A G Perarivalan, one of the convicts in the case, is equally applicable in their matter. 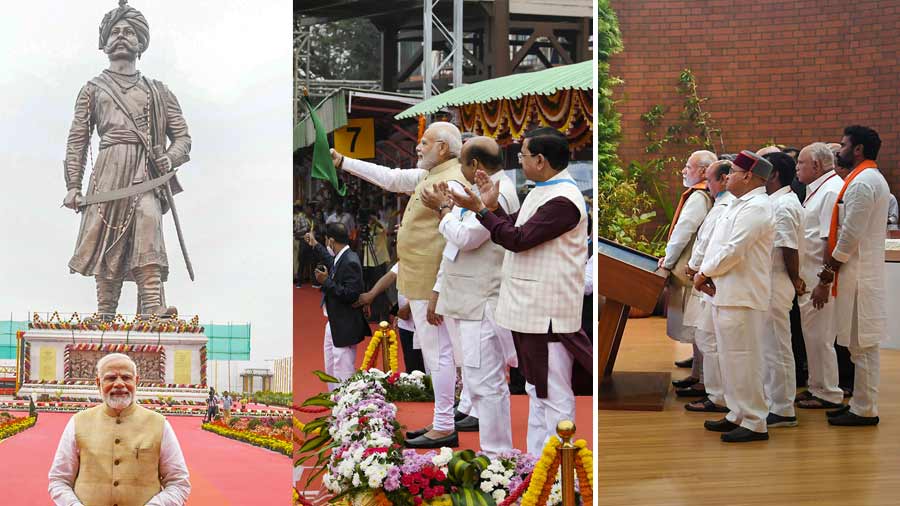 The new eco-friendly terminal in which bamboo has been extensively used has been built at an estimated cost of Rs 5,000 crore.

The train connects Mysuru and Chennai via Bangalore.

Prime Minister Narendra Modi on Friday unveiled the 108-feet tall statue of the city's founder Nadaprabhu Kempegowda, which is the "first and the tallest bronze statue of a founder of a city", as per the 'World Book of Records'. 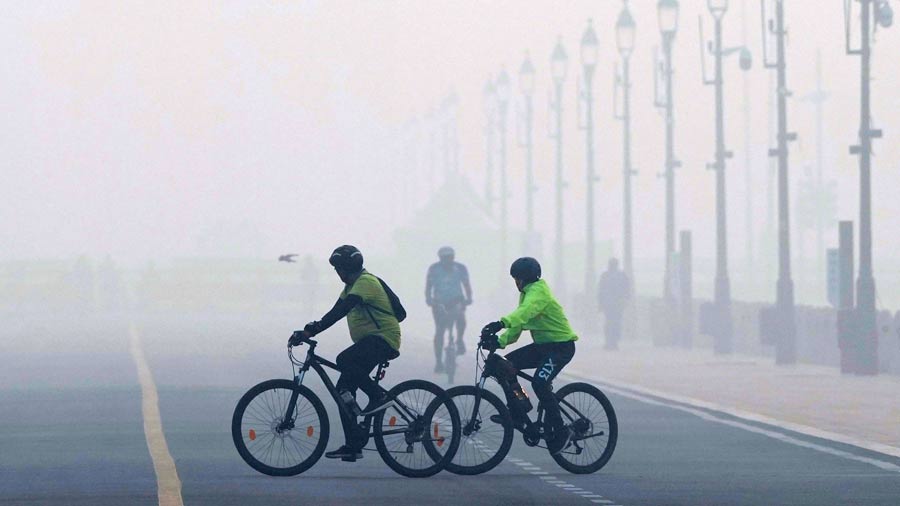 With air pollution levels in Delhi coming down to the 'poor' category from 'very poor', the Commission for Air Quality Management has said it will review the situation on Friday.

The Centre's air quality panel may take a call on revoking curbs in place in Delhi-NCR under stage 3 (severe) of the Graded Response Action Plan (GRAP), an official said on condition of anonymity. 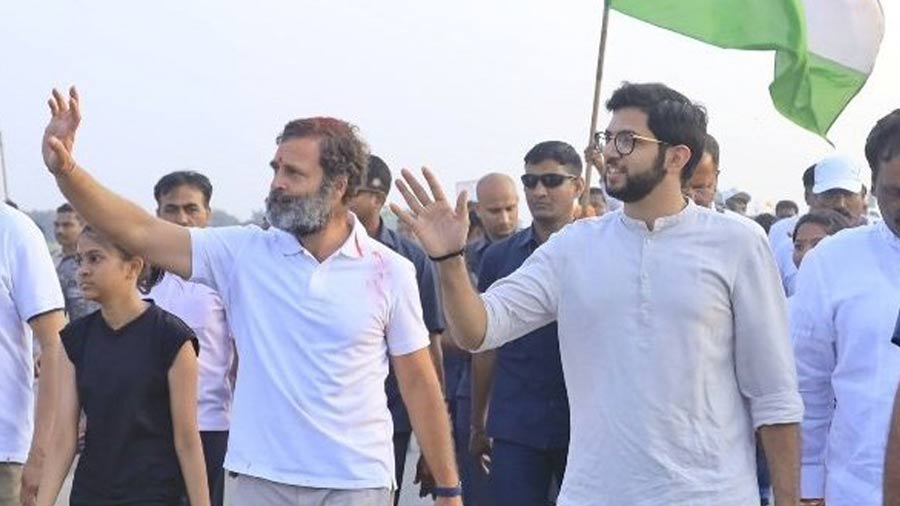 Aaditya Thackeray was joined by party colleagues Ambadas Danve, who is the leader of the opposition in the state Legislative Council, and former MLA Sachin Ahir. 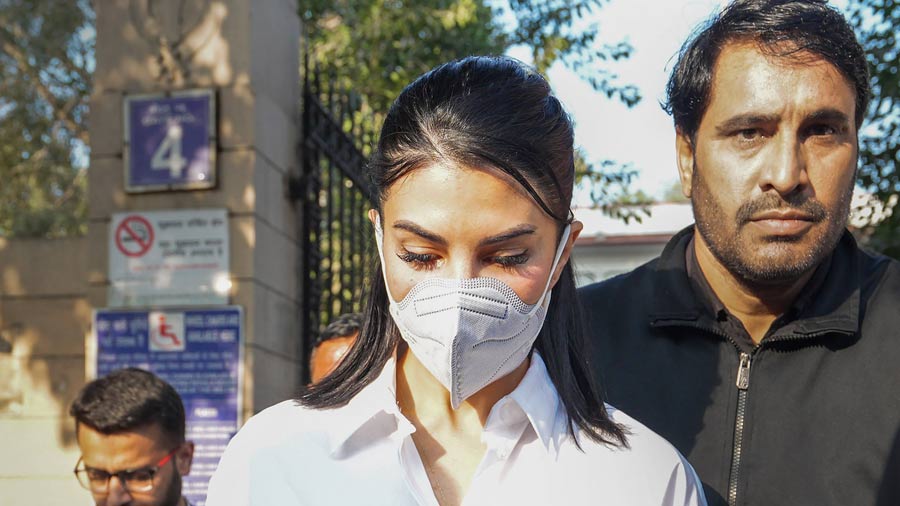 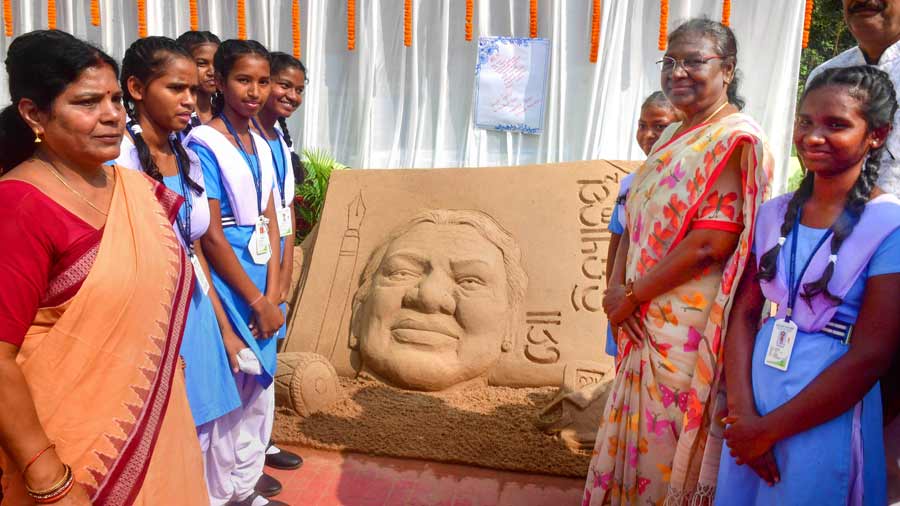 President Droupadi Murmu on Friday turned emotional as she sat on the cot on which she used to sleep during her student days in 1970s at Unit-II Government Girl's High School here.

Murmu, on the second day of her Odisha tour, visited her alma mater and Kuntala Kumari Sabat Adivasi Hostel where she used to stay during her school days. She also met 13 classmates and expressed her happiness for being in midst of her classmates, students of her school and teachers. 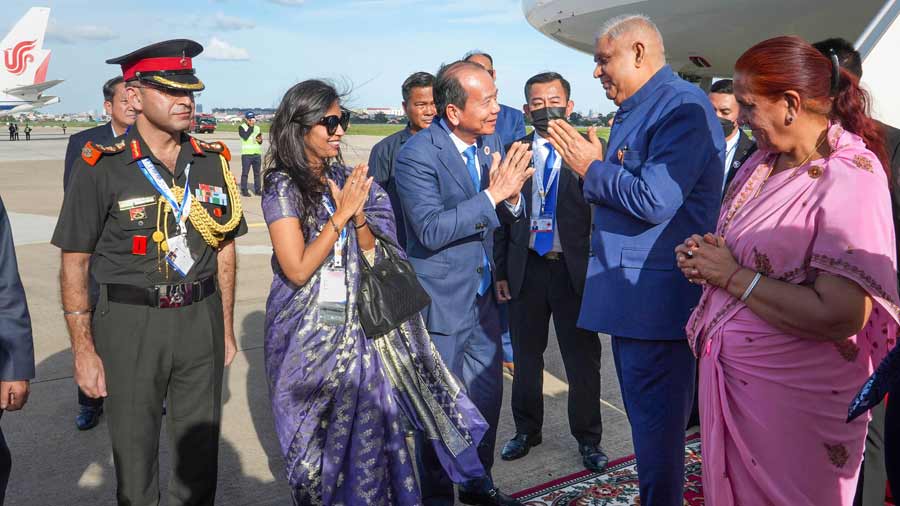 Vice President Jagdeep Dhankhar arrived in the Cambodian capital city of Phnom Penh on Friday to attend the ASEAN-India summit and the East Asia Summit.

During his three-day visit, Dhankhar will also hold bilateral talks with Cambodian Prime Minister Hun Sen. He is likely to have meetings with leaders from several other countries. 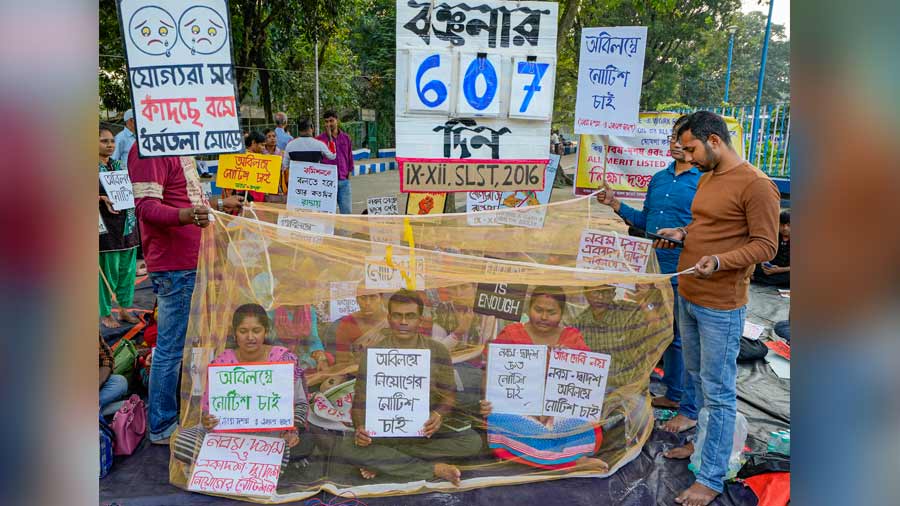 SSC qualified candidates sit inside a mosquito net as a preventive measure against mosquito-borne diseases during their sit-in protest demanding permanent teaching jobs, near the statue of Mahatma Gandhi in Calcutta. 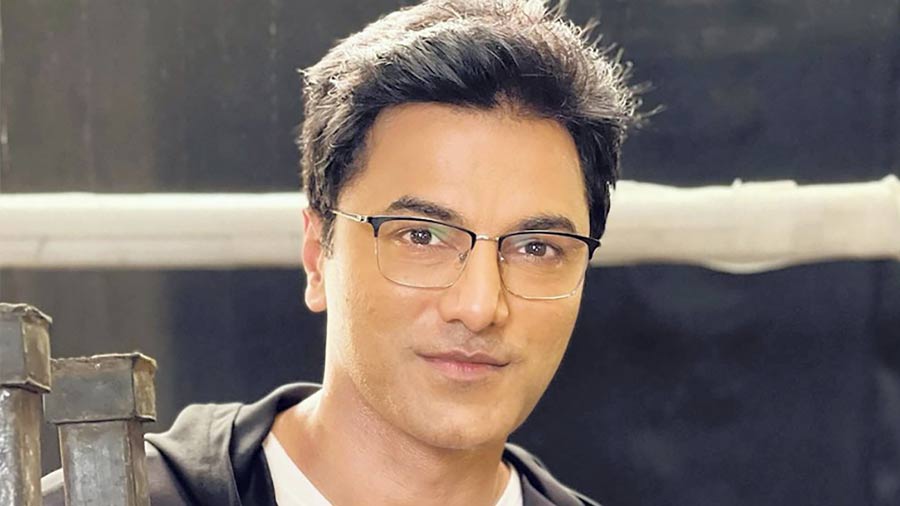 Popular TV actor Siddhaanth Surryavanshi, known for shows such as "Kkusum", "Kasautii Zindagii Kay" and "Ziddi Dil Maane Na", died on Friday after suffering a heart attack at a gym here. He was 46.

The actor, known to be a fitness enthusiast, was taken to the Kokilaben Dhirubhai Ambani Hospital at 12.30 pm where he was declared dead, a hospital insider said. 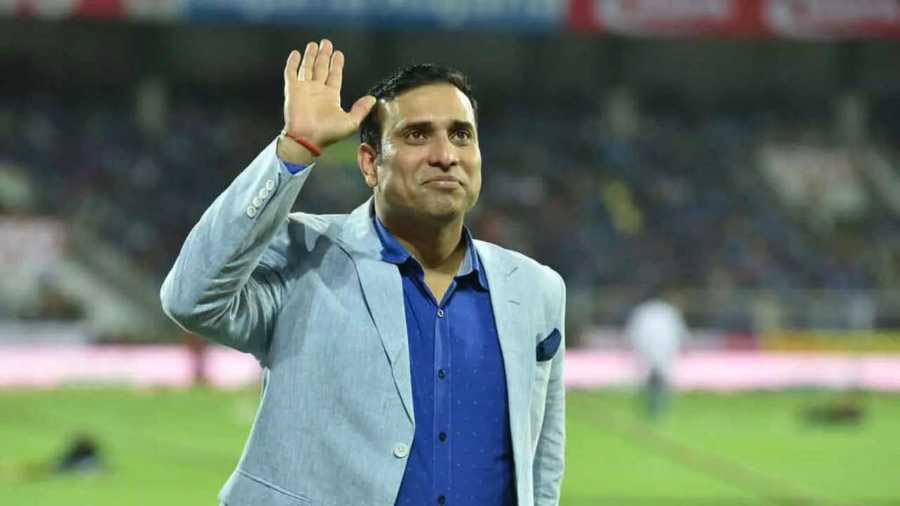 National Cricket Academy head VVS Laxman will be India's acting head coach for the upcoming tour of New Zealand as the Rahul Dravid-led coaching staff has been given a break post the team's exit from the T20 World Cup.

India is slated to play six white-ball games in New Zealand, including three T20Is and as many ODIs, starting November 18 in Wellington.