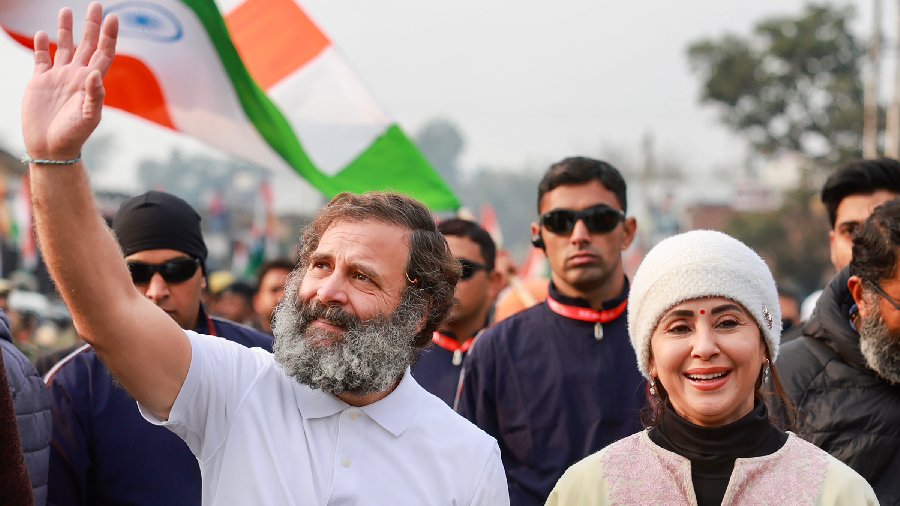 Matondkar, a popular Bollywood stars of the 1990s, joined Gandhi shortly after the march started from near the army garrison around 8 am amid tight security, with Congress workers and supporters lined up on the road along the route to welcome them.

Snubbing Digvijaya Singh for questioning surgical strikes, Congress leader Rahul Gandhi on Tuesday termed his comments "ridiculous" and said the armed forces are doing their job "exceptionally well" and do not need to give any proof.

Gandhi, who faced a volley of questions from the media on Singh's remarks on surgical strikes and the Pulwama terror attack, said he and the party completely disagreed with his statement. 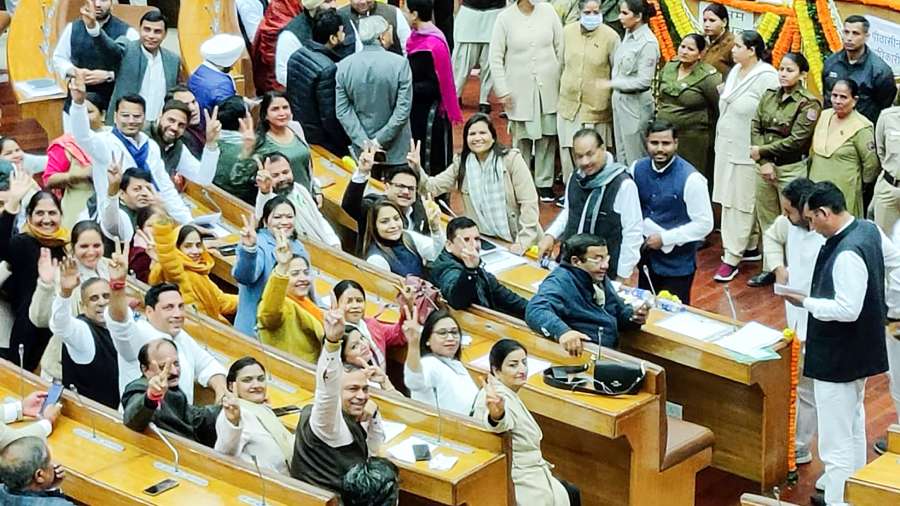 The Municipal Corporation of Delhi could not elect a mayor as its proceedings were adjourned on Tuesday, a second instance of the new House convening for mayoral poll but not being able to complete the process, prompting a protest by Aam Aadmi Party councillors and MLAs.

There was an unusual security arrangement for the House proceeding with personnel deployed on the Civic Centre premises, and in the House as well. 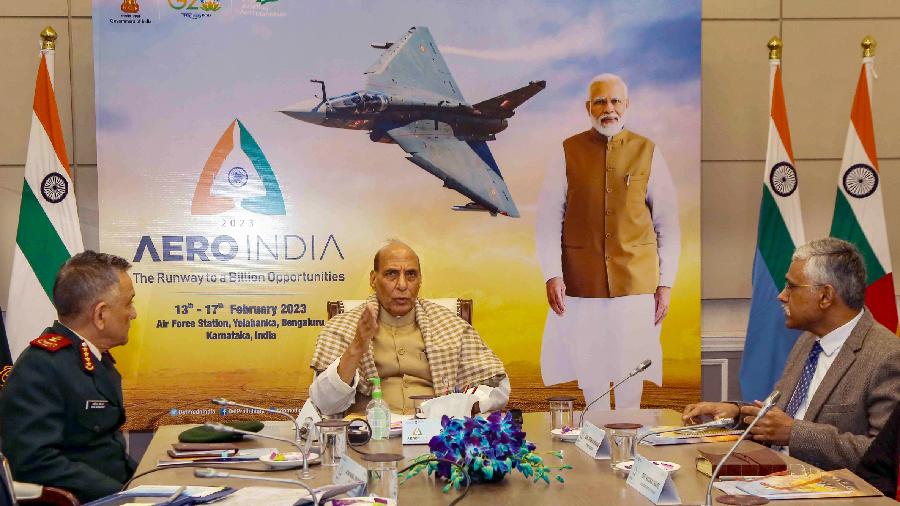 The upcoming Aero India exhibition in Bangalore will not only display the country's growing prowess in the aerospace sector but will also demonstrate the rise of a strong and self-reliant "New India", Defence Minister Rajnath Singh said on Tuesday.

The 14th edition of Aero India, billed as Asia's largest aerospace exhibition, will be held in Bangalore from February 13 to 17. 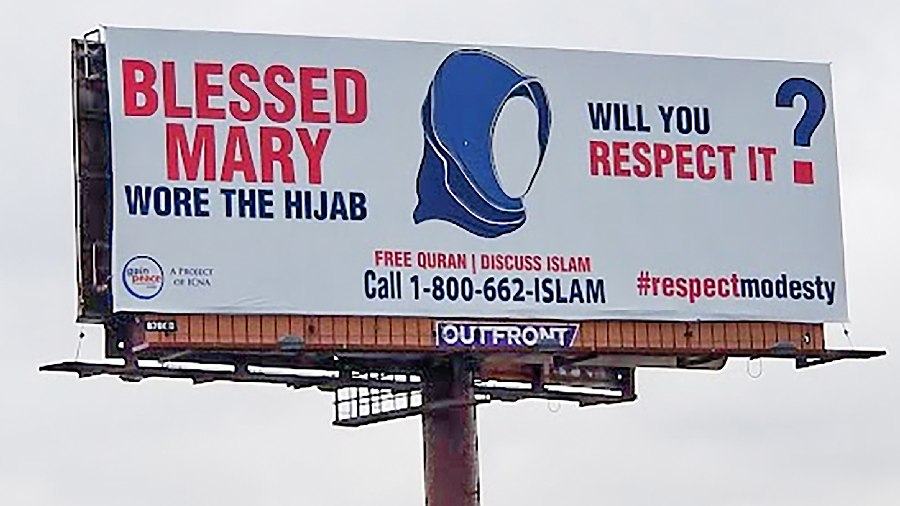 Billboards depicting the messages about the similarities between Islam and Christianity have popped up in the US state of Texas and across America.

One such billboard was seen prominently placed on a busy highway in Houston as well, attracting the attention of thousands of drivers with the message "Muslims love Jesus" accompanied by "his message of one God and his prophethood". 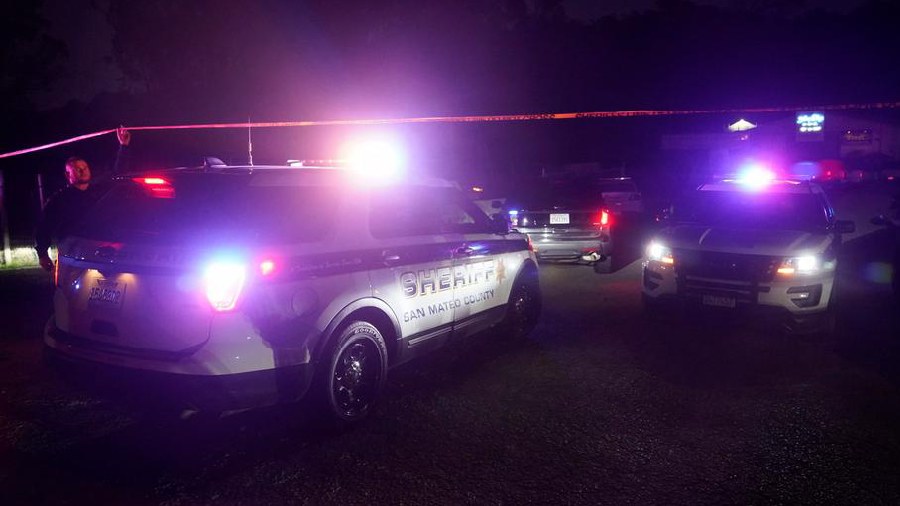 At least seven people were killed, and one critically injured, in two related mass shootings in Half Moon Bay in the US state of California on Monday

San Mateo County Sheriff Christina Corpus said the victims were killed on adjacent farms in the community about 30 miles (50 kilometers) south of San Francisco. Two teenage students were killed on Monday and a man was seriously injured in what police said was a targeted shooting at an alternative educational programme that was designed to keep at-risk youth away from trouble, police said. 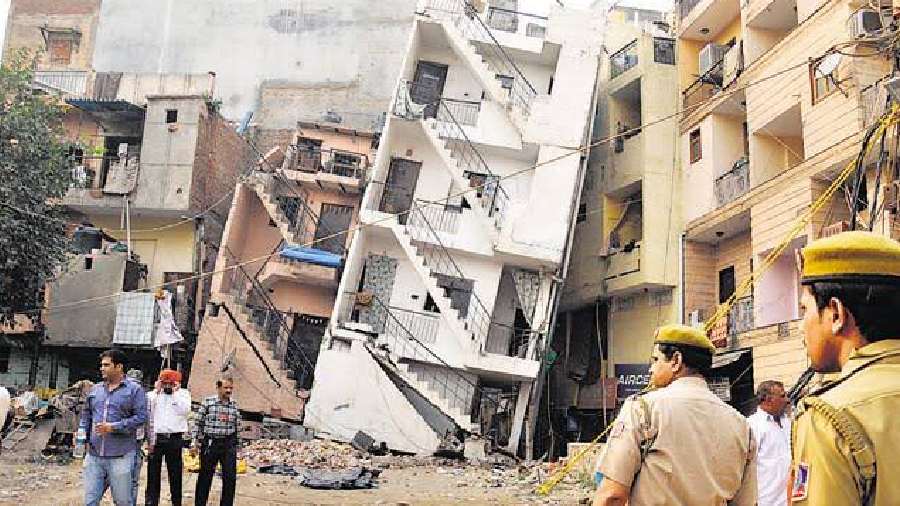 A 5.8-magnitude earthquake struck Nepal on Tuesday afternoon with tremors also being felt in parts of Delhi and the national capital region, reports PTI.

The quake struck at 2:28 pm with the epicentre in Nepal at a place 148 km east of Pithoragarh in Uttarakhand, the National Centre for Seismology said.

The quake was at a depth of 10 km and was about 63 km to the northwest of Nepal's Jumla district, more than 300 km from the capital, Kathmandu. There were no immediate reports of any casualties, reports Reuters. 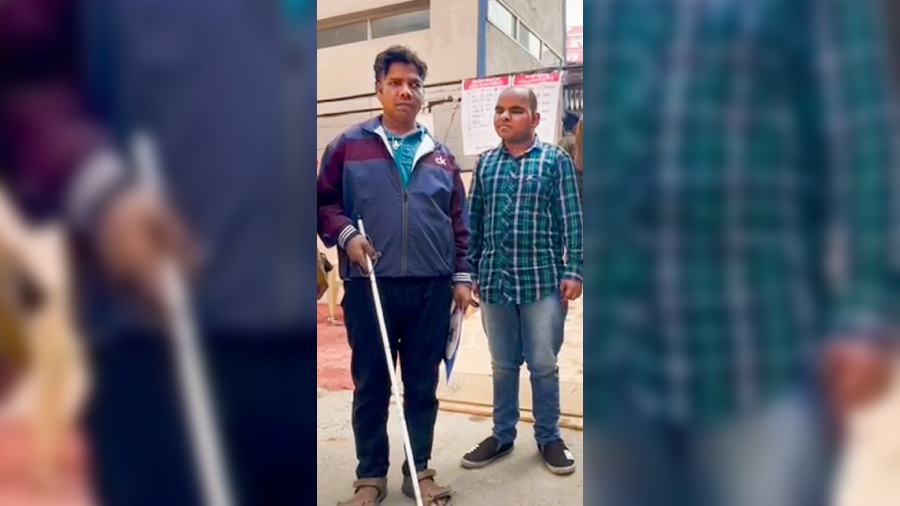 Two visually-impaired cricket fans, who had come to enjoy the India-New Zealand match in Madhya Pradesh's Indore on Tuesday, were stopped by the police from entering the stadium, as their aides did not have tickets.

The duo, who claimed to be big fans of cricketer Virat Kohli, was later allowed to enter the venue with their assistants on humanitarian grounds. 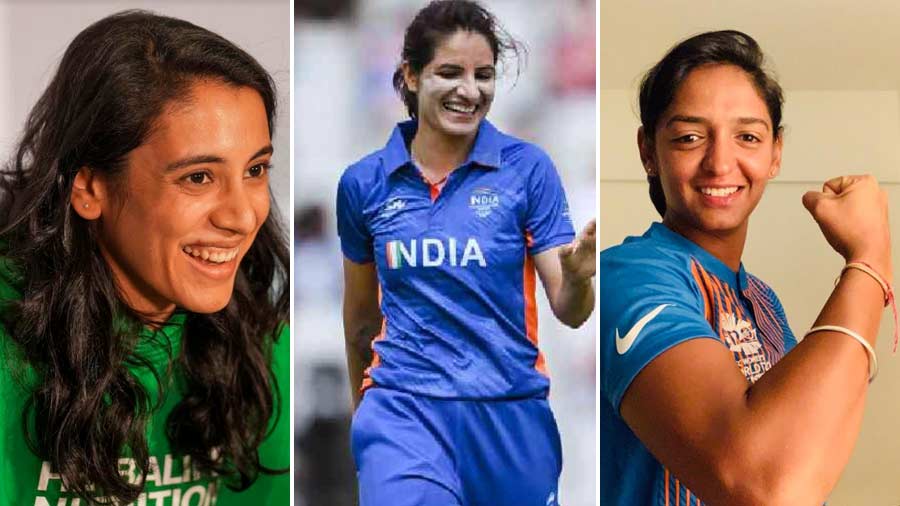 Mandhana, who scored a breezy unbeaten 74 against the West Indies Women in a T20 Tri-series match on Monday, has shown remarkable consistency, helping herself to a century and six half-centuries for the calendar year 2022. 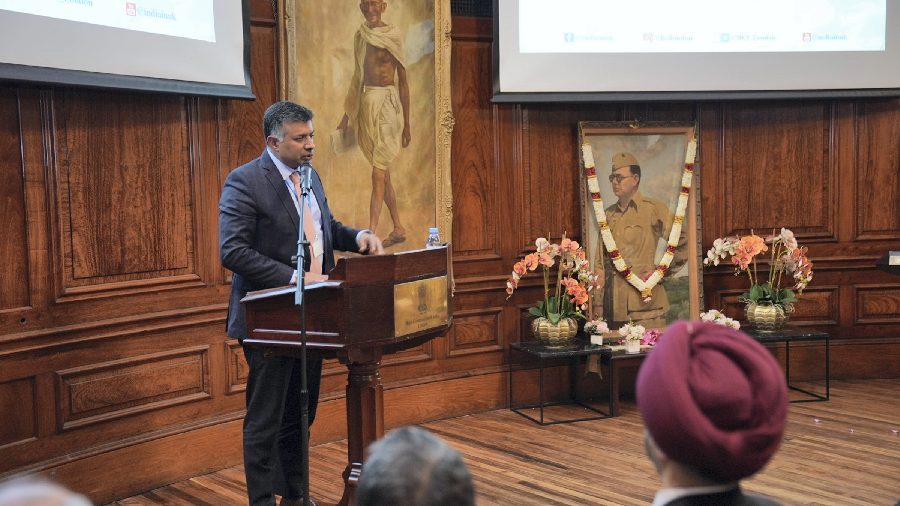 The 126th birth anniversary of Netaji Subhas Chandra Bose, Parakram Diwas, was marked with tributes and a special diaspora portrait exhibition at the Indian High Commission in London.

The special event, hosted by the Indian High Commission in London on Monday evening, brought together community leaders and members of the British Bengali diaspora to pay homage to Netaji. 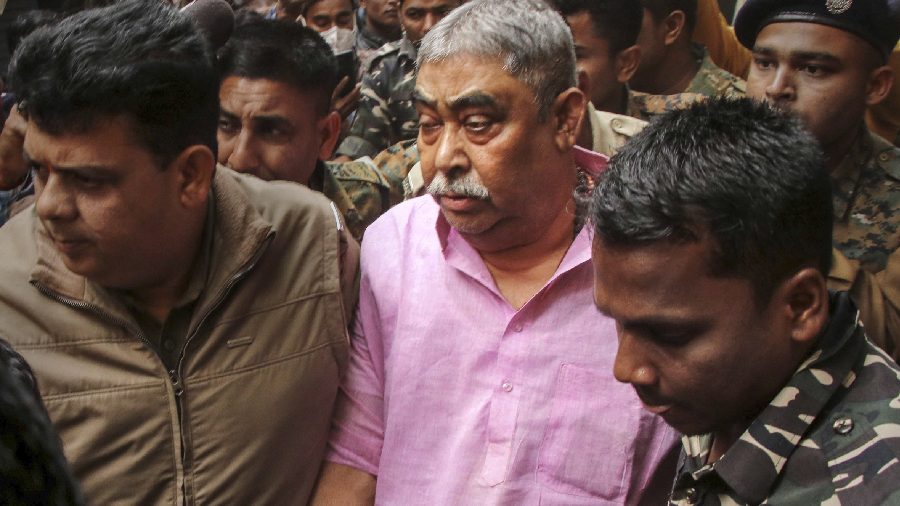 Special judge Raghubir Singh dismissed the bail application of Mondal, noting there was no ground to grant him the relief.