World Music Day: Go retro and get these five evergreen Hemant Kumar melodies on your playlist 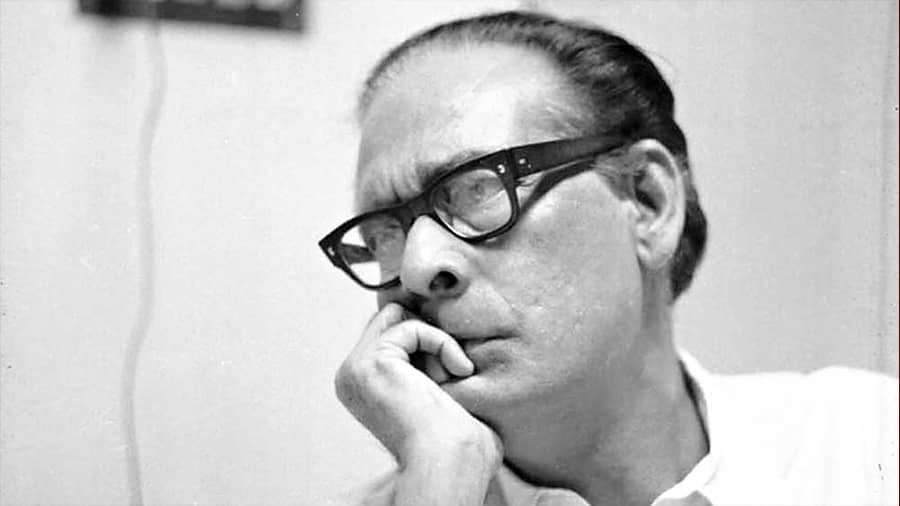 Music director-playback singer Hemanta Mukhopadhyay aka Hemant Kumar has given us several evergreen melodies that are still a hit among music lovers of the 21st century. June 16 marked the 100th birth anniversary of the legendary music director. Here are five evergreen Hemant Kumar numbers that you can listen to on loop this World Music Day:

The Hemant Kumar-SD Burman pairing gave Hindi films one memorable melody after another. Yeh Raat Yeh Chandni from Guru Dutt’s Jaal: The Trap (1952) was Hemant Kumar’s second project with SD Burman and became one of the tracks that gained him early popularity in Hindi film music.

The pathos in Hemant Kumar’s voice and Guru Dutt’s tragic expression made Jaane Who Kaise Log The from Pyaasa (1957) one of the all-time-hit sad songs of Hindi cinema. Hemant Kumar’s voice beautifully brought out the pain and angst in Sahir Ludhianvi’s lyrics in this S.D. Burman gem.

This song from Baat Ek Raat Ki (1962) brings out the signature romanticism in Hemant Kumar’s voice. This haunting melody was also the last of Hemant Kumar’s songs to be picturised on Dev Anand.

The playfulness and mischief with which Dev Anand serenades Waheeda Rehman in this evergreen number is aptly brought out in Hemant Kumar’s rendition of the S.D. Burman composition. Also unforgettable is the mouth organ piece by R.D. Burman that serves as the song’s interlude. This song with lyrics by Majrooh Sultanpuri also has a sad version in which Hemant Kumar managed to give the same melody a completely different mood.