Advertisement
Home / Entertainment / Why R. Balki cast Dulquer Salmaan in his September 23 release Chup: The Revenge of The Artist

Why R. Balki cast Dulquer Salmaan in his September 23 release Chup: The Revenge of The Artist 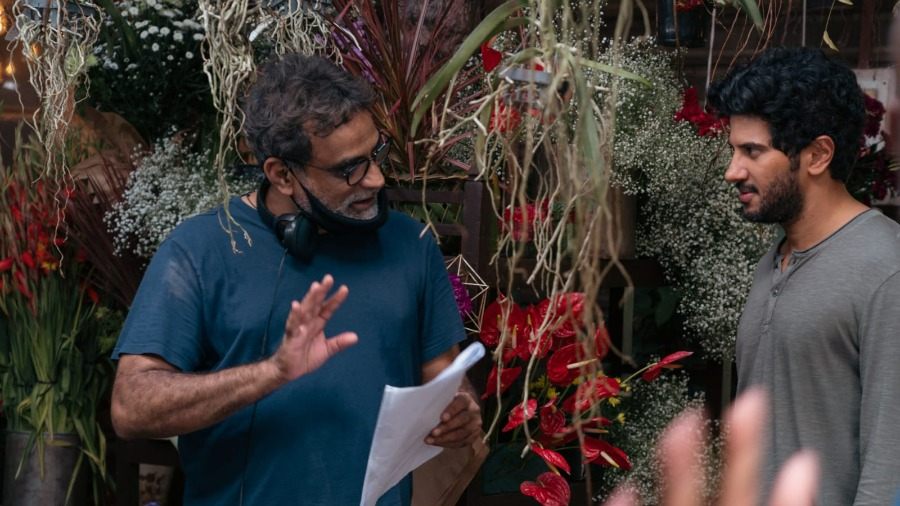 If the trailer of R. Balki’s psychological thriller, Chup: The Revenge of The Artist, is any indication, we can expect another power-packed performance from his leading man — Tamil and Malayalam star Dulquer Salmaan.

“For Chup, I wanted a fresh face who must have the acting muscles of a veteran. Then I found Dulquer. I have been really lucky to have someone super talented — a superstar in one half of the country — who speaks Hindi as if it’s his mother tongue and who can be a terrific discovery for the other half of the country,” said the Pad Man director on casting Dulquer in the film.

“I narrated the film to Dulquer on Zoom during the lockdown. We met for thirty minutes or so in Cochin and then directly on the set.  That’s about it. I never even had to do a reading or a workshop with him,” Balki explained.

Apart from Dulquer, who has earned plaudits from cinegoers for his roles in Kurup, Hey Sinamika, Salute and Sita Ramam, Chup features Sunny Deol, Shreya Dhanwanthary and Pooja Bhatt.

Produced by Gauri Shinde, Hope Filmmakers and Pen Studios, Chup is based on an original story by Balki and the screenplay and dialogues have been co-written by Balki, critic-turned-writer Raja Sen and Rishi Virmani. Amit Trivedi, Sneha Khanvilkar and Aman Pant have set the musical score for the movie.