Streaming now: web shows we binged on in 2018

Streaming services like Netflix, Amazon Prime and HBO have made it so easy to start binge-watching shows 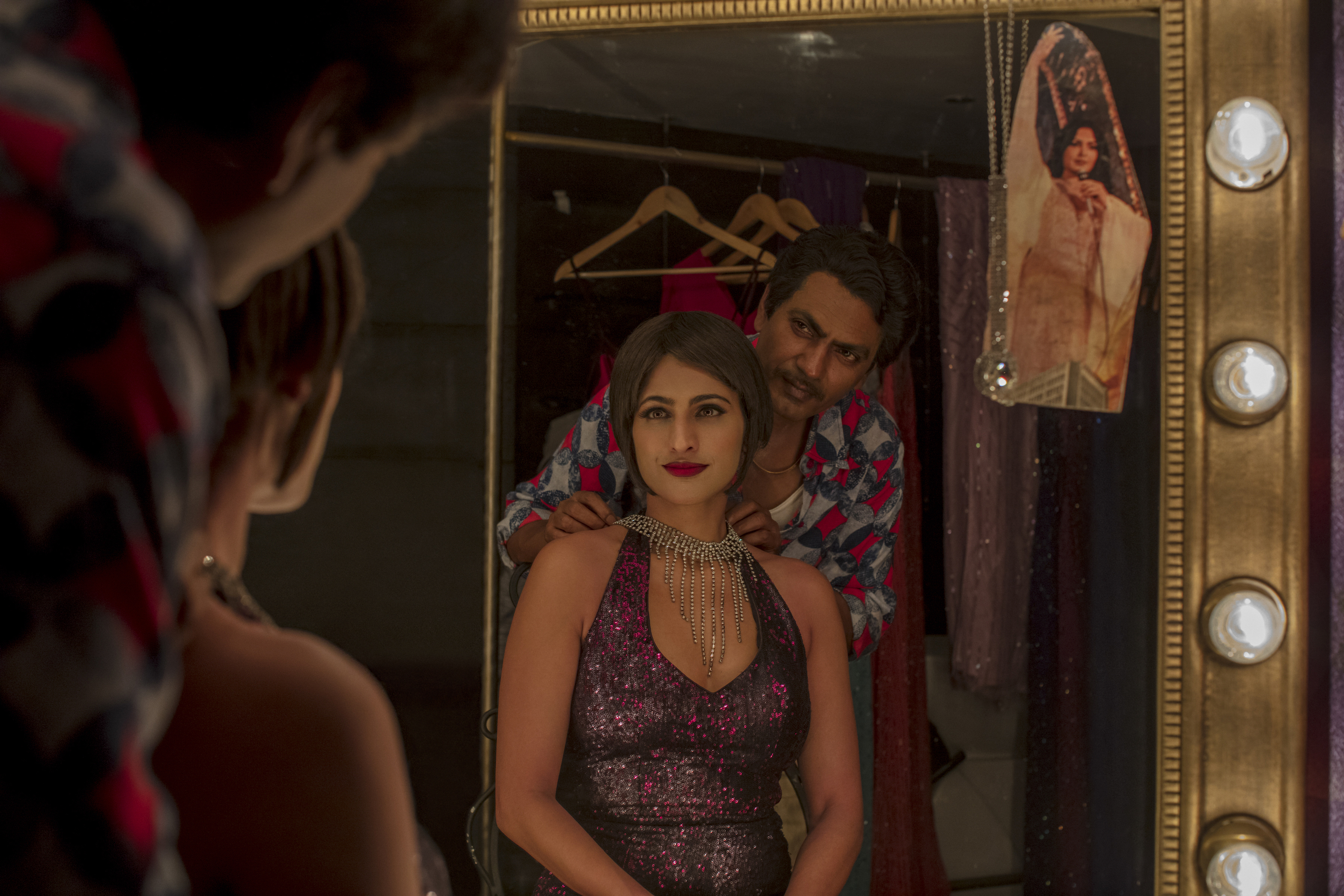 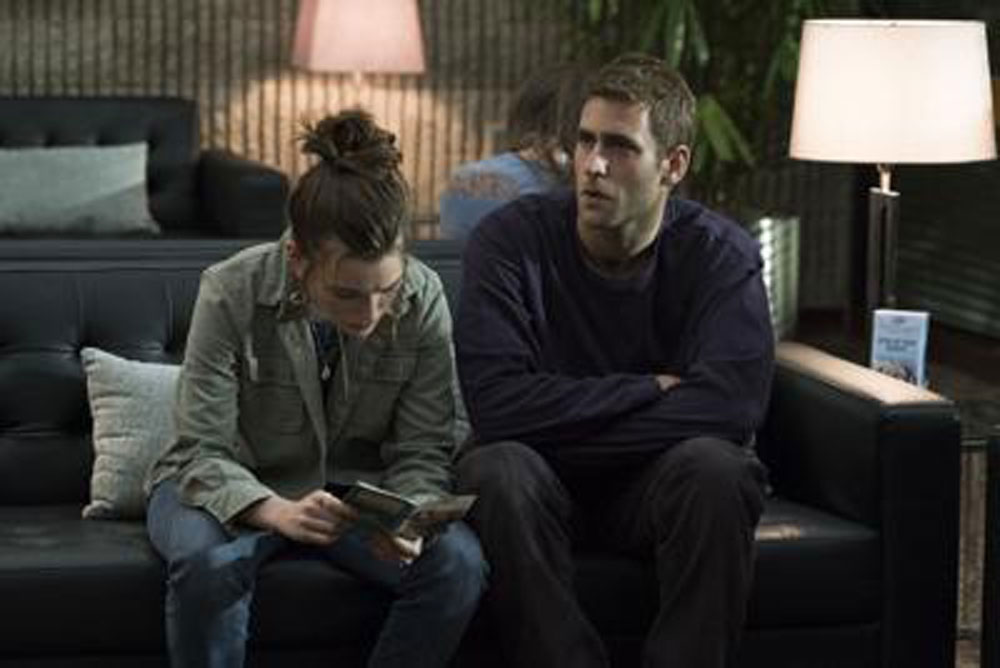 The Haunting of Hill House
A still from the show

After Sacred Games and Lust Stories, Radhika Apte was the beating heart of this supernatural drama. The three-part series scored with its goosebump-inducing horror, strong political subtext and winning performances.

The Haunting of Hill House

Horror and emotion came together to make for riveting viewing in this Netflix series that’s being counted as the best in the supernatural space in recent times. An unsettling look at childhood trauma and the long-term effects of grief, The Haunting of Hill House was imbued with atmospherics and a constant feel of foreboding with the power to tease a tear.

Amy Adams excelled as crime reporter Camille Preaker who, after years of being in a mental health facility, returns to her hometown to investigate the murders of two girls. Sharp Objects, an HBO series based on Gone Girl writer Gillian Flynn’s debut novel, was lauded for its atmospherics and taut screenplay.What made it better? It was directed by Jean-Marc Vallee, the man behind the equally compelling Big Little Lies. 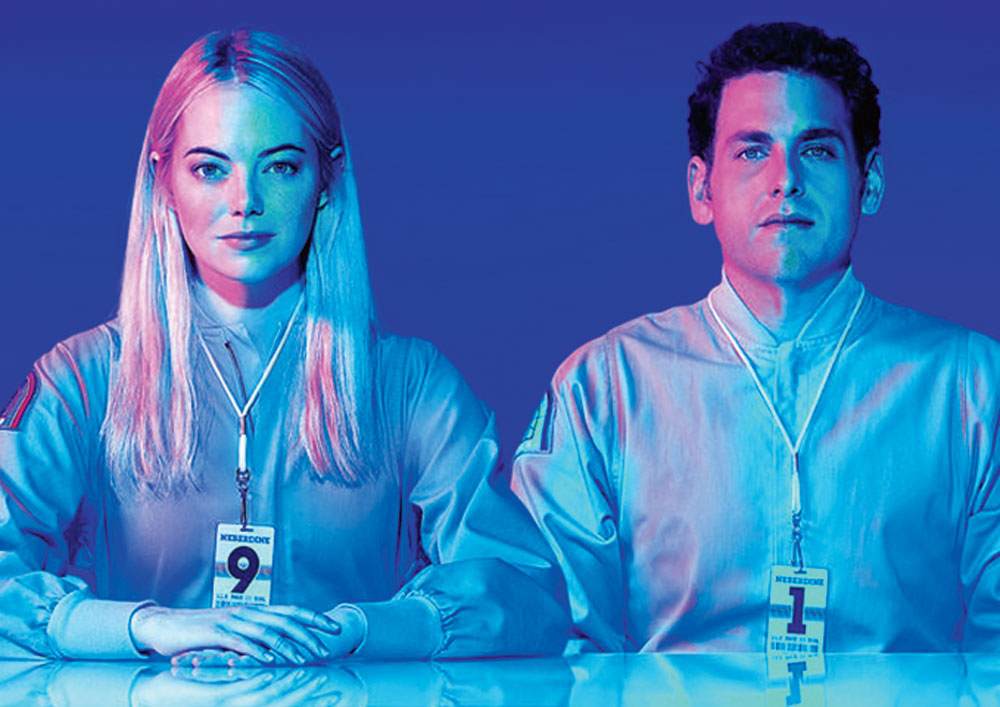 Maniac
A still from the show

R. Madhavan showed how it’s done, with his engaging portrayal of a desperate father willing to plunge to any depths for his child’s life in this Breaking Bad-esque series that streamed in early 2018. It may have had a few hiccups, but Breathe’s breathless pace and some stellar acts — Amit Sadh was the pick of the lot, apart from Madhavan — made it a winner.

This AltBalaji series about a family’s deep, dark secrets spilling out when the younger son returns to the fold was powered by some sparkling acts — Kay Kay Menon and Swaroop Sampat were top-notch; Barun Sobti was a natural. The relatable theme worked, despite the melodrama.

Emma Stone and Jonah Hill together spell #BingeGold. Netflix’s Maniac had the mind-bending premise of two strangers, played by Stone and Hill, connecting during a pharmaceutical trial where all things go wrong. It’s bumpy in parts, but the creators pulled off the tricky theme of exploring the darkest recesses of the human mind. And we’ll anyway watch anything that has Emma Stone in it! 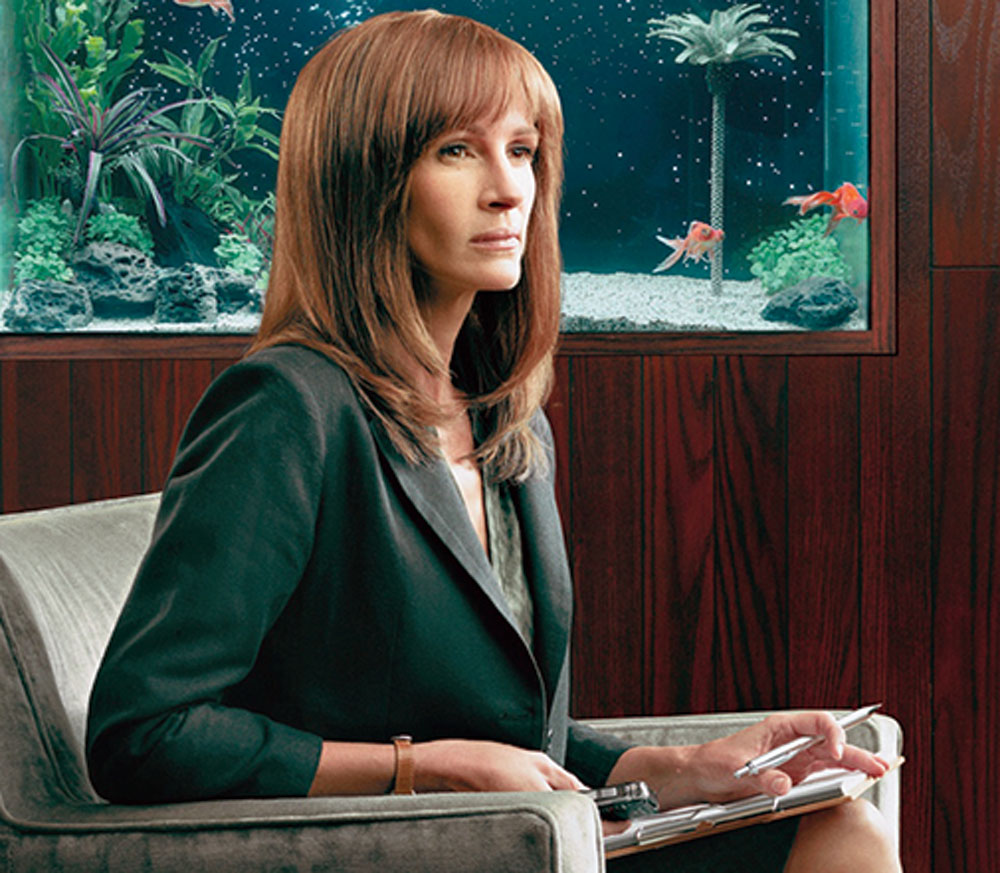 Homecoming
A still from the show 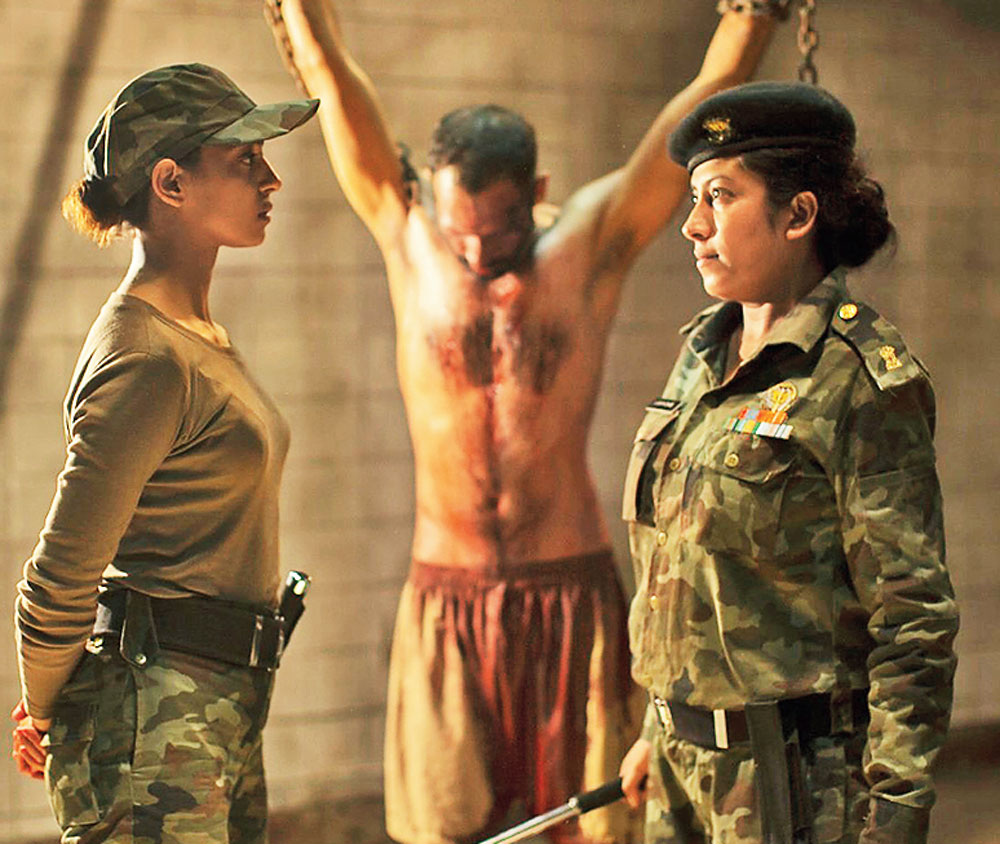 Ghoul
A still from the show 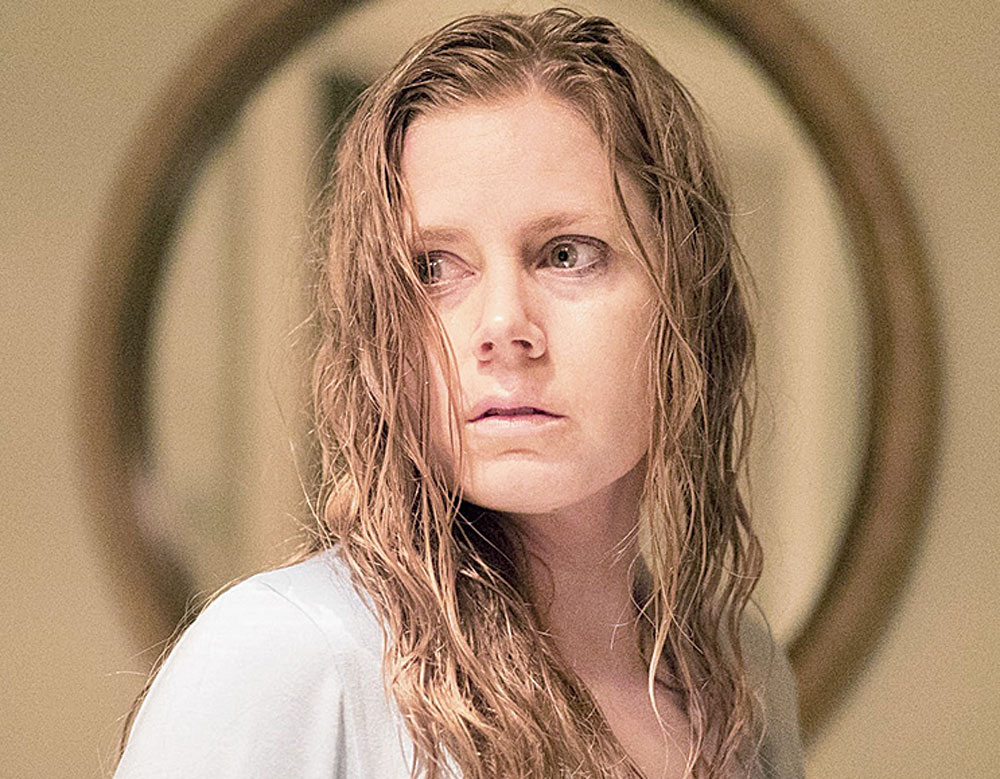 Sharp Objects
A still from the show 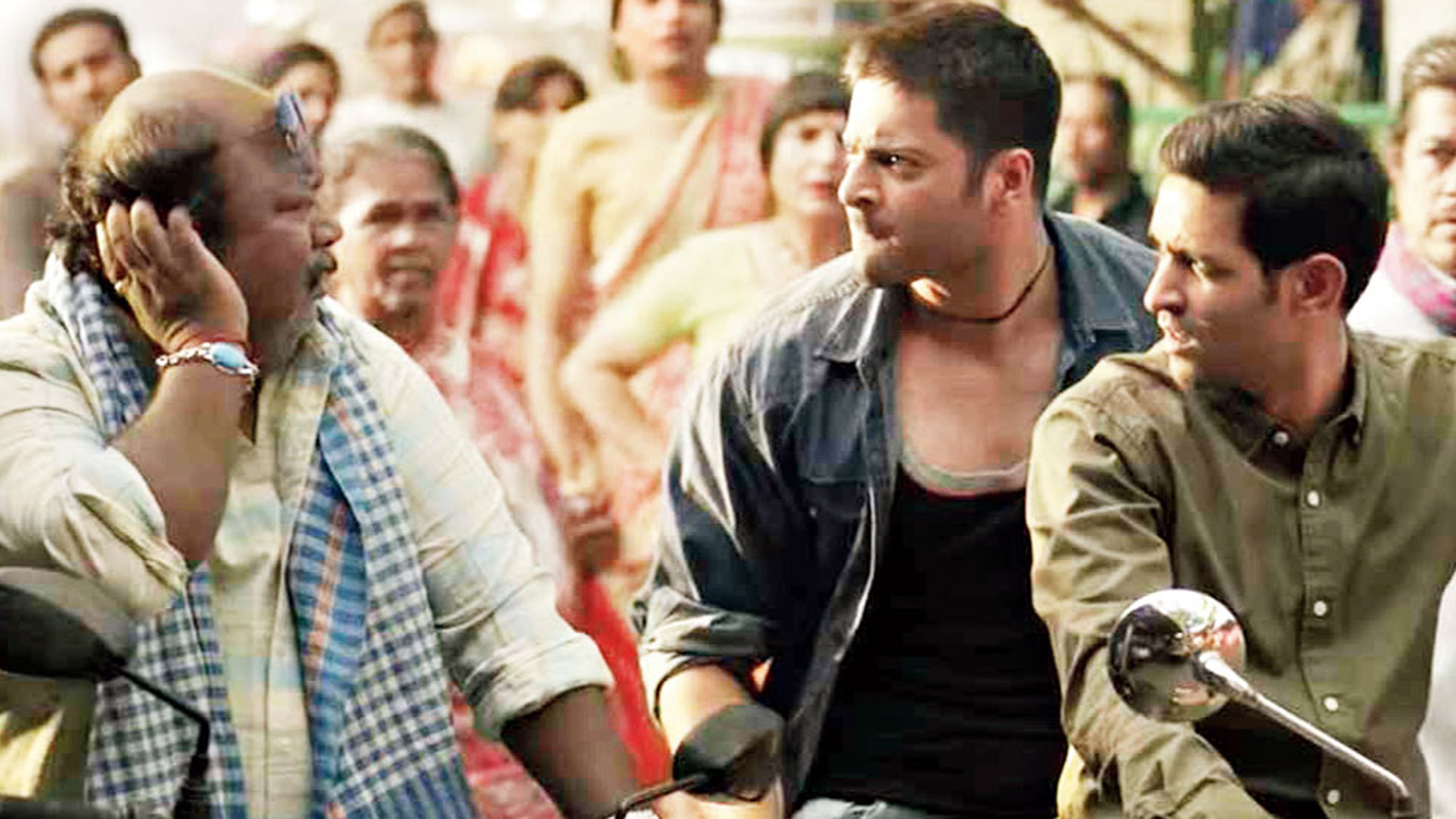 Mirzapur
A still from the show 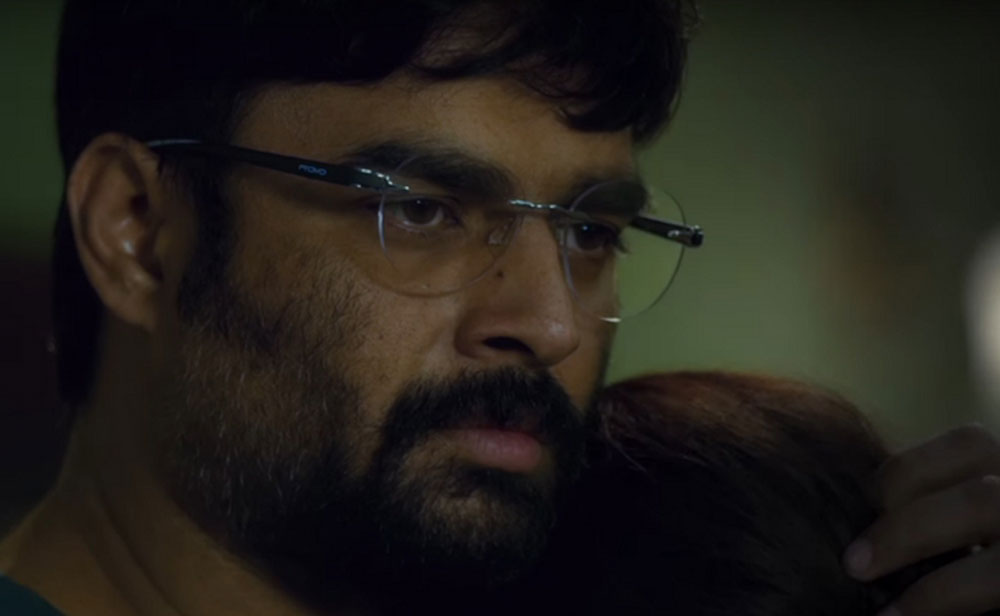 Breathe
A still from the show

Julia Roberts was a knockout in her small-screen debut, bringing both vulnerability and steely grit to her part of a frazzled administrator who discovers a dark side to a corporate programme being run for the benefit of veterans. Amazon Prime Video’s Homecoming was a slow-burn watch, with lots of twisty psychological drama.

Our childhood memories of Sabrina the teenage witch acquired a dark and twisted meaning with this coming-of-age series on Netflix. Kiernan Shipka made for a perfect Sabrina in a gorgeously shot show with a wicked sense of humour. 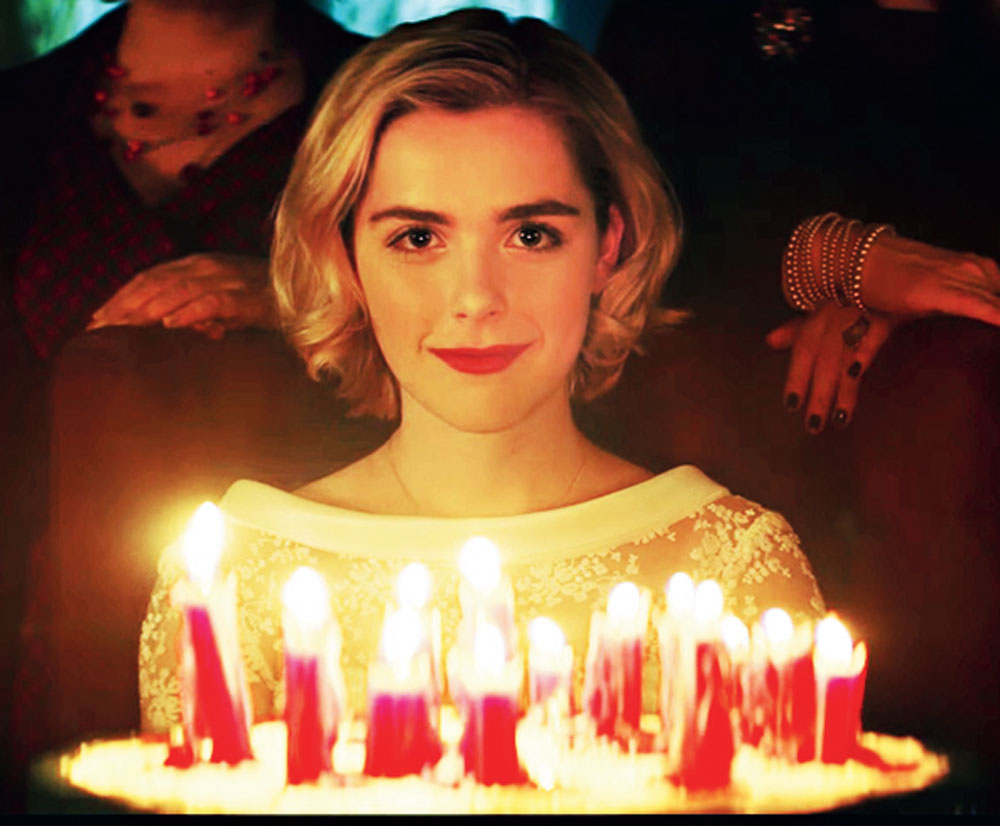 Chilling Adventures of Sabrina
A still from the show

Inspired by the success of Sacred Games, Amazon Prime Video came up with its own guns, goons and gore fest set in the Indian heartland. With an ensemble cast of Pankaj Tripathi, Ali Fazal, Rasika Dugal and Vikrant Massey, Mirzapur banked on its bold acts and twists and turns. The sex and violence was in-your-face, but powerful storytelling saved the day.

Saif Ali Khan and Nawazuddin Siddiqui. Anurag Kashyap and Vikramaditya Motwane. Some big names came together for Netflix’s first Indian original, delivering a gamechanger. What worked for this race-against-time thriller — based on the novel by Vikram Chanda set in the Mumbai underworld — is a sense of apocalyptic doom. It gave Saif’s career a boost, proved again why Nawaz is one of our best actors and made Radhika Apte a Netflix darling. Season 2 arrives next year. 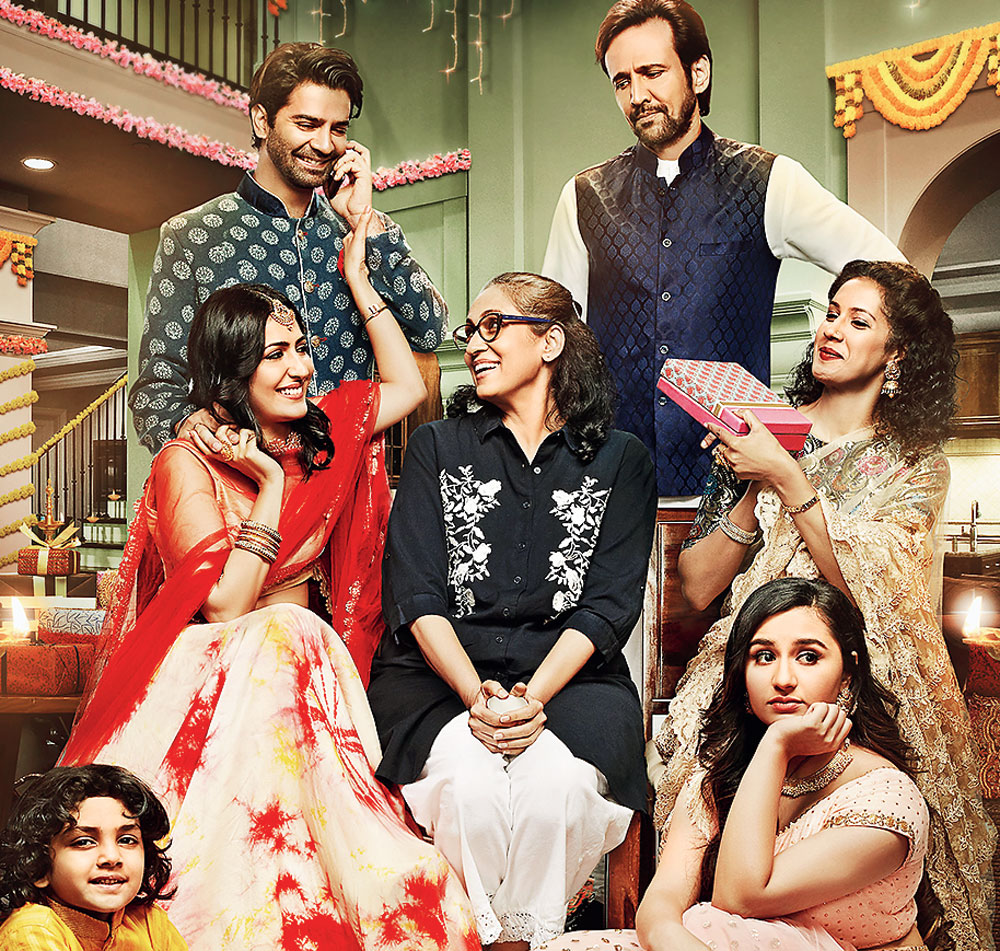