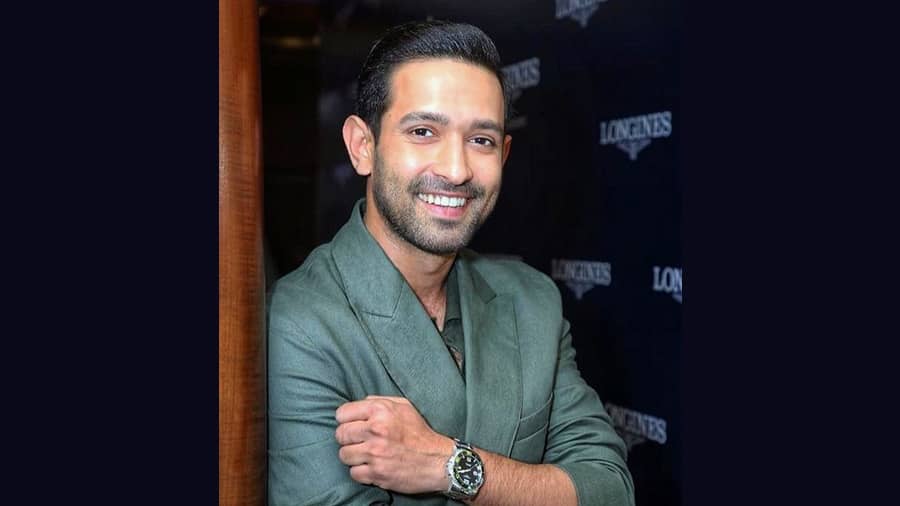 Actors Vikrant Massey and Deepak Dobriyal are set to star in upcoming crime-thriller Sector 36, the makers announced on Monday.

The film is produced by Dinesh Vijan's Maddock Films, known for backing critically-acclaimed projects like Stree and Badlapur. The film will be directed by Aditya Nimbalkar, one of the writers on Meghna Gulzar's 2015 release Talvar.

Vikrant took to Instagram and posted an announcement video of the film, which uses the analogy of a cockroach that decides to stand up against the system.

Written by Bodhayan Roychaudhury, Section 36 began production on Monday. The teaser narrates the story of a proverbial cockroach that revolts against shoes, but eventually gets stomped.

Vikrant will be next seen in the psychological crime thriller Forensic: The Truth Lies Within while Dobriyal will feature in Janhvi Kapoor-starrer Good Luck Jerry and Maddock Films' Bhediya.

Vikrant’s Forensic: The Truth Lies Within is slated for a June 24 premiere on OTT platform Zee5. The actor shared a poster of the film on Instagram on Sunday and wrote, “A vicious serial killer on the loose, two experts on his tail and a series of horrific murders!”

Vikrant has earlier worked in crime-thrillers like Criminal Justice and Haseen Dillruba.