The sports drama, which also features legendary boxer Mike Tyson in a special appearance, earned around Rs 3.6 crore in the US alone 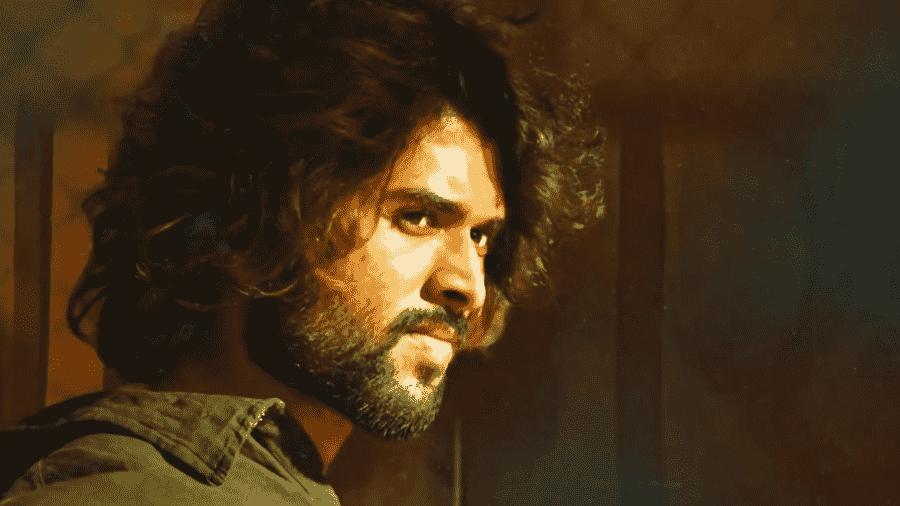 Vijay Deverakonda and Ananya Panday-starrer sports drama Liger has raised Rs 33.12 crore gross worldwide on the first day of its theatrical release. This was the film’s overall collection in all the five languages it was released in.

Directed by Puri Jagannadh of Pokiri fame, the film released in theatres in Hindi, Telugu, Tamil, Kannada and Malayalam on Thursday.

The #LigerHuntBegins at the box office delivering a solid punch on day 1!👊🏾#Liger in cinemas now! 🍿

The film grossed around Rs 3.6 crore on its opening day in the US, according to Sarigama Cinemas, the official overseas distributor.

In the movie, Arjun Reddy star Deverakonda plays a kickboxer with a stutter. The film also features Ramya Krishna, Ronit Roy and Vishu Reddy. Boxing icon Mike Tyson appears in a special role in the film.

Liger is produced by Jagannadh and Kaur, along with Johar and Apoorva Mehta.