Kaushal is the latest addition to the Indian club alongside superstars Rajinikanth, Akshay Kumar and Ajay Devgn and PM Modi who have been to the adventurious show 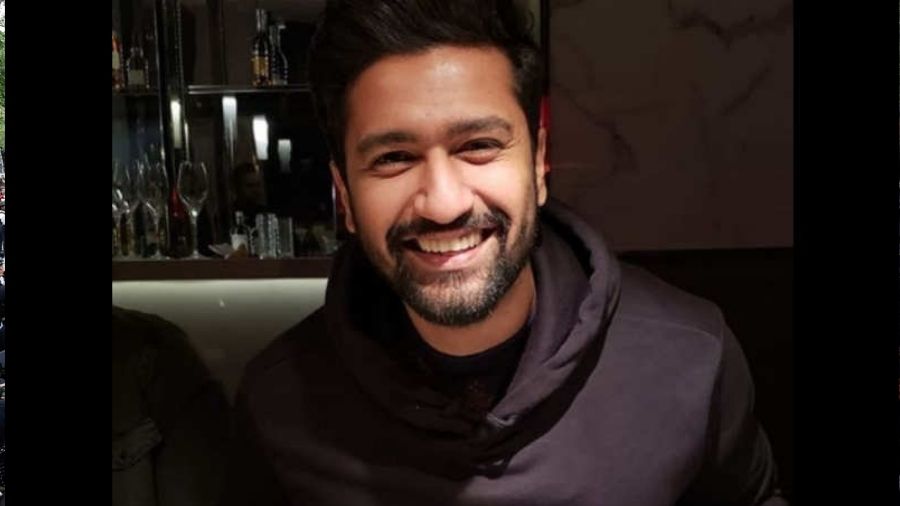 Sardar Udham star Vicky Kaushal is set to appear on an episode of Discovery's adventure show Into The Wild With Bear Grylls, which is scheduled to premiere on Friday.

The episode will stream on discovery+ and the streaming platform unveiled the first look of the episode on Monday.

Kaushal also shared the first look of the upcoming episode on his Instagram page.

"An adventure of a lifetime with none other than survival expert @beargrylls, let's see what he has planned for me. Into The Wild, premieres on November 12, on @discoveryplusin #discoveryplus #IntoTheWild #Survival," he posted.

Prior to Kaushal, superstars Rajinikanth, Akshay Kumar and Ajay Devgn and Indian Prime Minister Narendra Modi have appeared alongside ace adventurer Bear Grylls on the show.

In 2019, Prime Minister Narendra Modi featured in an episode of Man vs Wild with Bear Grylls and PM Modi.

Into the Wild with Bear Grylls is an innovative format inspired by Man vs Wild, one of the most-watched wilderness survival television series globally.

On the film front, Kaushal will next be seen in Sam Bahadur, a Meghna Gulzar-directed biopic on Field Marshal Sam Manekshaw.