Big releases on the big screen have dried up at the moment. But some notable films have announced a 2021 date in theatres, at least for now 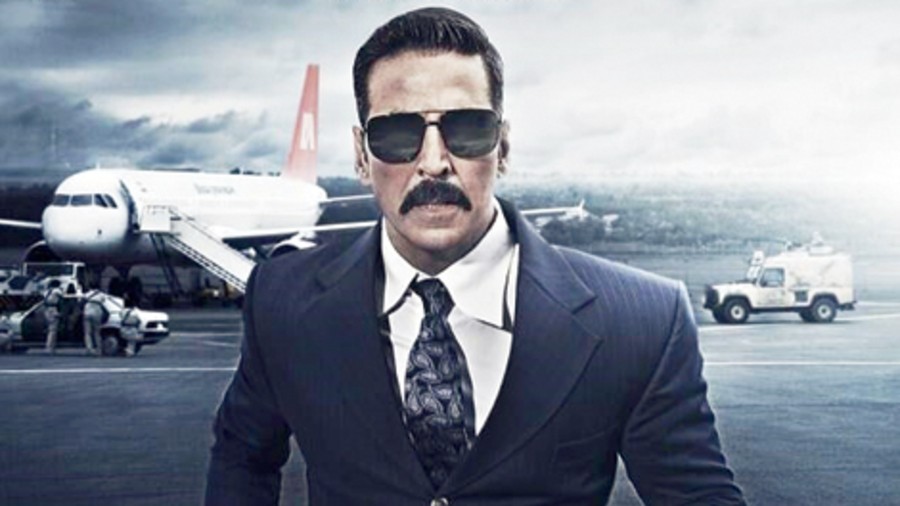 The first Bollywood film to pull off a start-to-finish schedule as soon as the lockdown lifted and the skies were cleared for travel had to, of course, belong to Akshay Kumar. The Khiladi, who plays a RAW agent in the film, whisked off his Bell Bottom team — comprising Vaani Kapoor, Huma Qureshi and Lara Dutta — to Glasgow and London where they wrapped up the film without a glitch. In fact, Bell Bottom has been so much on the ball that the team released an engaging teaser, featuring Akshay in a retro look, in October itself. Though there were whispers in the middle that the film was eyeing a digital release as an alternative, Bell Bottom has, for now, stuck to its April date with theatres.

Set to release on Id 2020, Salman Khan has now blocked Id 2021 for Radhe. The move came about after some theatre owners appealed to the superstar to release his forthcoming films in theatres, as opposed to taking the digital route. “I understand the financial problems that the theatre owners/exhibitors are going through and I would like to help them by releasing Radhe in theatres,” said Salman in a statement. Radhe, that’s directed by Prabhu Dheva and is said to be inspired by the South Korean hit The Outlaws, also stars Jackie Shroff, Randeep Hooda, Disha Patani and singer Arjun Kanungo.

Also locking an Id date in theatres and setting up a possible clash with Salman is John Abraham, with Satyameva Jayate 2, the follow-up to his 2018 hit Satyameva Jayate. Directed by Milap Zaveri, the film went on the floors in Lucknow last year, with Divya Khosla Kumar stepping in as its leading lady. Given the new normal, will Satyameva Jayate 2 be able to repeat the Rs 100-crore box-office record of the first film? Let’s wait and watch.

Kangana Ranaut is said to be playing a Lara Croft-inspired shero, called Agent Agni, in Dhaakad. Billing it as ‘India’s first female-led action thriller’, the makers of the film have reportedly brought in technicians from the West. “If it is received well, there will be no looking back for women in Indian cinema,” Kangana has said about her ambitious project, that also stars Arjun Rampal.

Release dates have come and gone for this football film born on the fields of Calcutta. Ajay Devgn, in the role of real-life coach Syed Abdul Rahim who played a key role in the golden years of Indian soccer between 1952 and 1962, leads a bunch of actors — among them a slew of faces from Tollywood — in this film directed by Badhaai Ho man Amit Sharma. Maidaan has an October 15 release date, possibly setting up a clash with another Ajay Devgn starrer — the mega-budget RRR directed by S.S. Rajamouli. Let’s see who blinks first.

Hoping to make a killing of yet another south Indian remake after Kabir Singh is Shahid Kapoor whose Jersey hopes to be in movie halls on November 5. Shahid, as the poster suggests, plays a cricketer in the Gowtam Tinnanuri film, slipping into the part played by Nani in the original, also called Jersey. Mrunal Thakur and Shahid’s dad Pankaj Kapur are his co-stars.