Phillips unveiled the cover of the script on Instagram 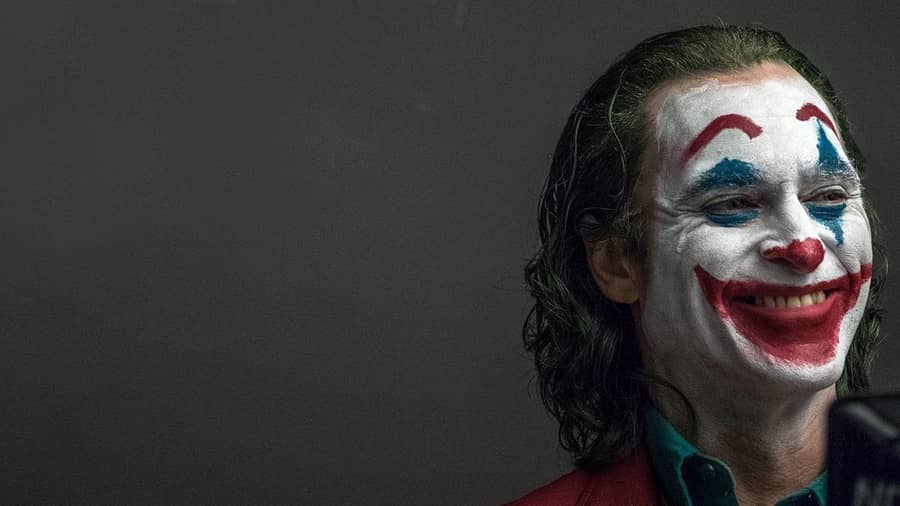 Director Todd Phillips has confirmed the sequel to Joker in an Instagram post that also revealed that Joaquin Phoenix, the titular star of the 2019 hit, was returning for the role.

Phillips unveiled the cover of the script, written by him and Scott Silver, with the title Joker: Folie a Deux.

In the second picture on the post, Phoenix can be seen reading the screenplay by a window.

There is no official confirmation from Warner Bros for the moment, but given the popularity of the original film, a sequel looked inevitable.

Phillips film reimagines the iconic Batman villain into an anti-hero character, a struggling comedian and part-time clown performer Arthur Fleck. Phoenix won the best actor at the Oscar for his role in the film.

The dark thriller narrated the story of Arthur Fleck dealing with mental health challenges triggered by a traumatic childhood and a failed career as a comedian.

Set in Gotham City, the film highlights the rise of proletariats against the affluent class from a period when Bruce Wayne was yet to become Batman. By the conclusion of the film, Arthur Fleck finds an immense cult following from several citizens of Gotham City and clown face becomes a symbol of revolution and resistance.

While no official information on the storyline of the sequel is out, it is likely that the film may take the story ahead and highlight Arthur Fleck’s rise as supervillain Joker, who later goes on to fight Batman.