Hunt for the elusive instrument continues 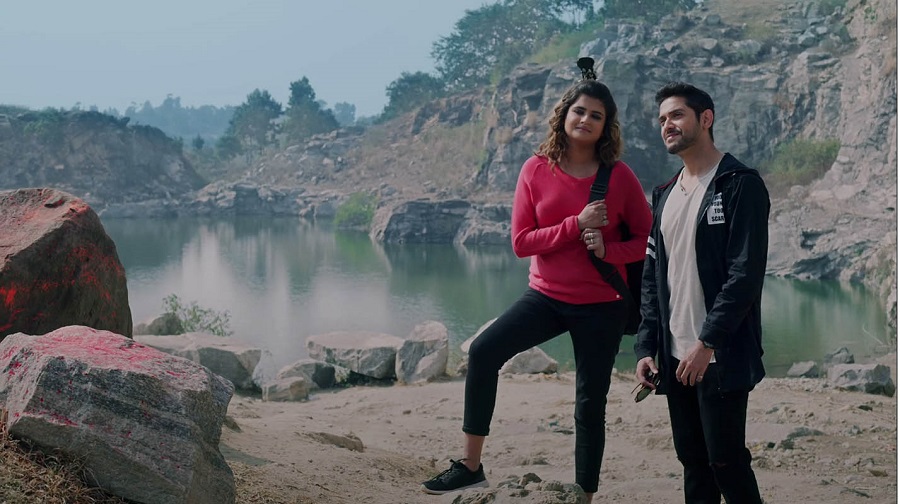 After becoming the most-watched series on Hoichoi in 2020, Tansener Tanpura  will be up for more audience praise and acclaim with a brand new Part 2, set to release this November. Tansener Tanpura Part 2 plans to take the level of mystery and intrigue to a whole new level. Alap (Vikram Chatterjee) and Shruti (Rupsa Chatterjee) return for the hunt of the famous “tanpura” which once belonged to the musician Tansen. The first season ended on a cliffhanger unleashing many twists and turns in the series. “I am overwhelmed by all the love from our audience. It feels great to see how much our hard work is being appreciated. The best part is that we do not have to wait for another year but only a few months to witness Part 2!” says Vikram. Talking about his character, Vikram says, “Alap is a student of Indian classical music, very gifted, smart, intelligent. He has the eyes of a person always searching for something. He sings really well and wants to learn more. He reaches Anandagarh to start taking lessons. Once he reaches Anandagarh he realises there is a huge a mystery. His curious mind gives in and he gets more involved in the mystery,” says  Vikram.

“The feedback has been amazing and we have been showered by the love and appreciation of the audience. Director Soumikda (Chattopadhyay), who guided me through the shoot to bring out my character’s nuances, was very happy with my performance,” says Rupsa.