Kim Kardashian starting a new chapter in life to Kourtney-Travis Barker’s post-marital PDA, Season 2 will have it all 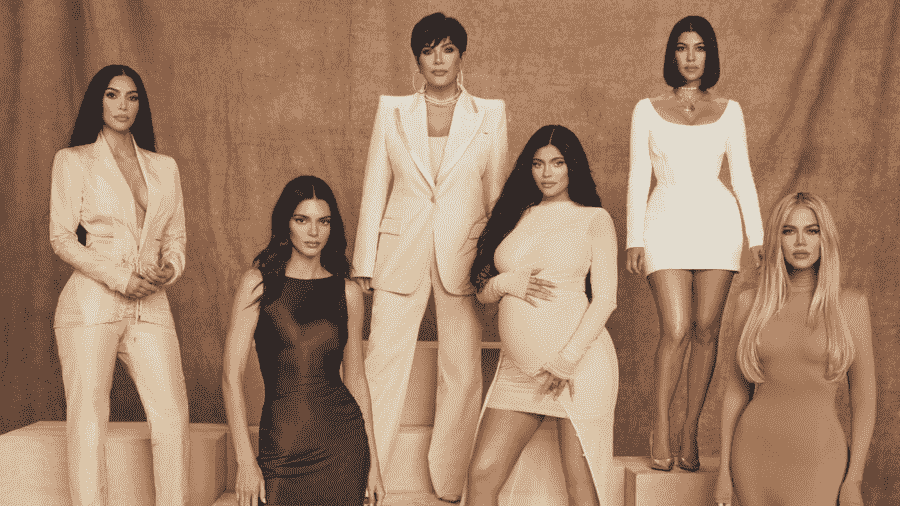 When Keeping Up with the Kardashians ended in 2021, we were left wondering if social media would be our only source into the Kardashian-Jenner world. But this year, we again started getting our regular dose of Kardashian-clan drama in their new show, The Kardashians. And a few months after the end of Season 1, we already have a trailer for Season 2. Excited?

The latest trailer starts off with sisters Khloe and Kim Kardashian engaged in an intense discussion over dinner. Soon, the camera pans over their mom Kris Jenner, excitedly declaring, “Season 2, here we come!”

We also get to see the Kardashian-Jenner family, including the Blink-182 drummer Travis Barker, in snippets from the premiere of Season 1. The trailer also gives us an eyeful of Barker and Kourtney Kardashian who have no qualms displaying their affection towards each other. While the newly married couple will keep setting relationship goals for themselves, the rest of the sisters will keep wowing us with their impeccable looks during photoshoots — on the streets and at parties.

We will get to see the beloved younger members of the family too, as Kim in the trailer could be seen talking to her eldest daughter North West, explaining how “iconic” one of her projects was. The trailer ends with Kim in a photoshoot with other models, including the fashion icon Tyra Banks, which indicates the show will have its fair share of guest stars as well. Though the Kardashian sisters appeared to be the primary focus of the trailer, we also got glimpses of Kylie Jenner and Kendall Jenner in the short 30-second clip.

A lookback at Season 1

Season 1 focused a lot on Barker and Kourtney’s romance as well as Kim taking more control over her life. The season had Kendall miss out on most of the drama as she was in Covid-19 isolation for the first three episodes. We did get to see more of her later when she got into an altercation with Kourtney’s ex Scott Disick. She was also seen being hounded by Kris to start a family like the rest of her sisters. Kylie was not at the centre of the drama, too, as she was pregnant at the time.

The entertainment in the first season came mostly from Kim and Khloe. In the first few episodes, Kim worried more about her sex tapes getting released, which eventually saw her ex-husband Kanye West coming to her rescue by retrieving the videos from Kim’s ex, Ray J. It also showed Kim being invited on Saturday Night Live, where she met American comedian and actor Pete Davidson.

The season showed us the relationship between Pete and Kim, which reportedly has ended. It also had Kanye pulling crazy stunts like bringing a fire engine to pick up his children. Kim’s attempt at clearing the bar and saving a man from death row was also shown.

Aside from Kim’s new lease of life, we got to see Khloe and Tristan Thompson in their on-again-off-again affair. The couple kept having relationship troubles that finally led to Thompson confessing that he had cheated on Khloe.

The upcoming season will be packed with whatever the family has been going through. We may get to see Barker’s health scare, Kim and Pete’s developing romance and Kanye trying to make a comeback into Kim’s life.

The show will stream on Disney+ Hotstar in India but the release date is yet to be announced.