The actress will be part of the jury for CIFF's international competition section, which contains 14 titles 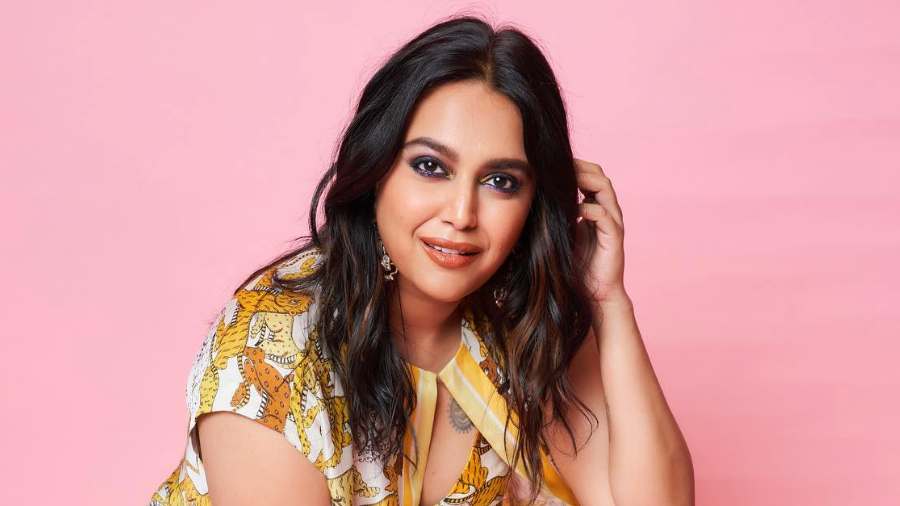 Organised by the Egyptian Ministry of Culture, the Cairo International Film Festival is the oldest film festival of the Middle East. The 44th edition of CIFF opens with Steven Spielberg's The Fabelmans on November 13.

“I'm both grateful and honoured to be a jury member at such an illustrious festival that has for so many decades been a platform for showcasing global cinema. It is an opportunity to watch some of the best cinema from the region and the world this year and that's such a treat! I'm absolutely stoked,” Swara said in a statement.

Amir Ramses, iconic Egyptian director and festival director of Cairo International Film Festival said they are delighted to have the Indian actor on board.

“CIFF is proud to welcome Swara Bhasker, a noted and versatile actress from India who works across mainstream and independent cinema, as a member of the CIFF’s International Competition Jury. A dynamic person of multiple talents, Bhasker is a very vocal activist who draws attention to causes that need highlighting as a public speaker and columnist. CIFF is truly delighted that she brings such a varied experience and sensitivity to judging the films in the main competition of our forthcoming 44th edition," Rames said.

CIFF is scheduled to run from November 13 to 22 at Cairo Opera House.