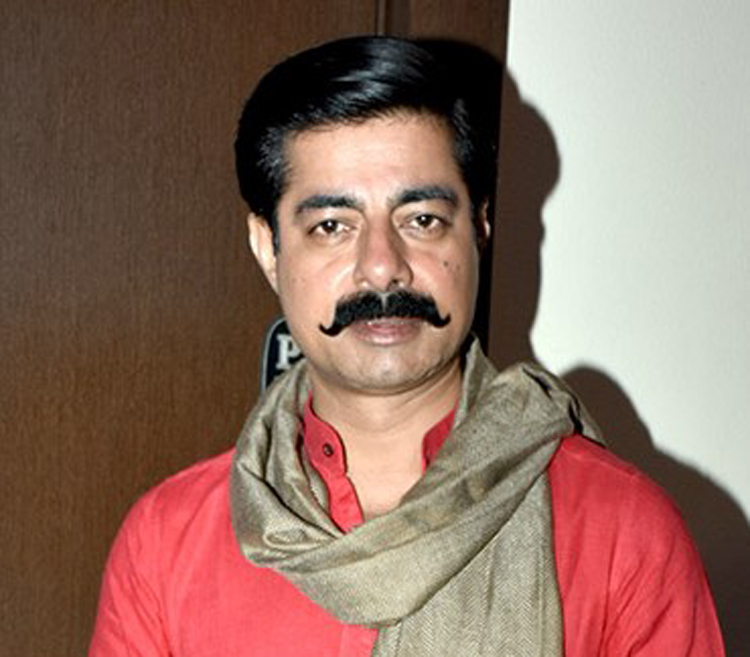 Actor Sushant Singh, who participated in Monday’s protests against the Citizenship Amendment Act, announced on Tuesday that his association with the long-running TV show Savdhaan India has ended.

Sushant, the show’s host since 2011, said it was a “small price” to pay for speaking out.

“And, my stint with Savdhaan India has ended,” Sushant wrote on his Twitter handle @sushant_says at 2.55am on Tuesday.

Commenting on his post, a user wondered: “The price you pay for speaking the truth?” To this, the 47-year-old actor wrote, partly in Hindi: “A very small price my friend. Otherwise how will you face Bhagat Singh, Sukhdev and Rajguru?”

Sushant was alluding to his role in Rajkumar Santoshi’s The Legend of Bhagat Singh (2002) in which he played freedom fighter Sukhdev to Ajay Devgn’s Bhagat Singh and D. Santosh’s Rajguru.

Star Bharat, on which Saavdhan India currently airs, is yet to respond to news of Sushant’s exit.

Sushant later said: “Contractually, it has to be a month’s notice, but to shoot during that time or not is up to them. I don’t want to link both these things. I went for the protest and then in the night, I got the message that this will be my last day of shoot. Maybe it is a coincidence, maybe this was planned. I don’t want to speculate.”

The chorus of voices from tinsel town grew louder on Tuesday with actors Mohammad Zeeshan Ayyub and Parineeti Chopra, screenwriter Javed Akhtar and filmmaker Vishal Bhardwaj joining others in expressing solidarity with the students.

Parineeti called the crackdown by the police on students “barbaric”. “If this is what’s gonna happen everytime a citizen expresses their view, forget #CAB, we should pass a bill and not call our country a democracy anymore! Beating up innocent human beings for speaking their mind?” she tweeted.