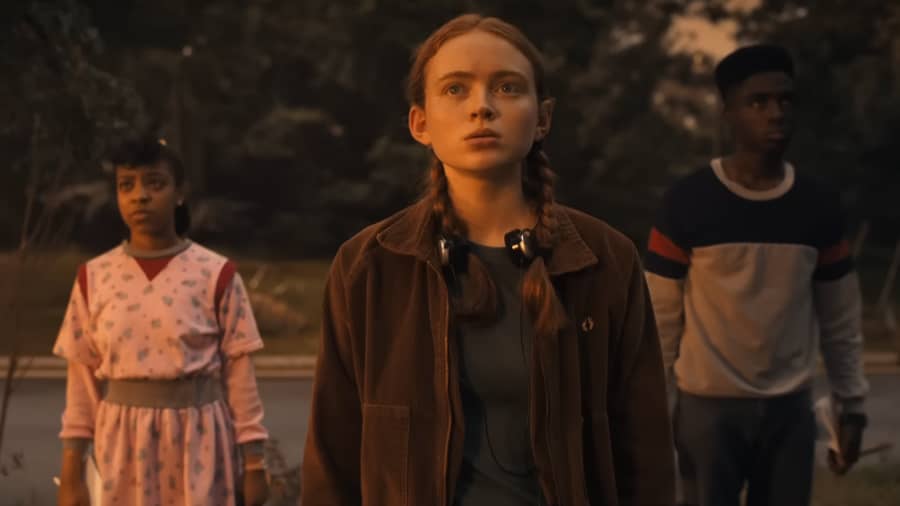 The official Twitter page of the show shared the update on Tuesday night.

“Day 1”, read the caption of the photograph of a whiteboard with ‘Stranger Things 5’ written on it.

The news comes a month after the second volume of the fourth season of the series premiered on Netflix. The first part of season four dropped on the streamer on May 27.

In February, Stranger Things creators Matt and Ross Duffer had announced that Season 5 would be the final chapter in the 1980s-set show based in the fictional town of Hawkins in Indiana, US.

It is produced by Monkey Massacre Productions & 21 Laps Entertainment with the Duffer Brothers serving as executive producers, alongside Shawn Levy and Dan Cohen as well as Iain Paterson and Curtis Gwinn.

The universe of Stranger Things is set to expand with a live-action spin-off series based on an original idea by the Duffer Brothers.