Starring Pooja Pandey and Vineet Kumar Singh, Siya is competing for Best Debut Feature Film of a Director at the International Film Festival of India 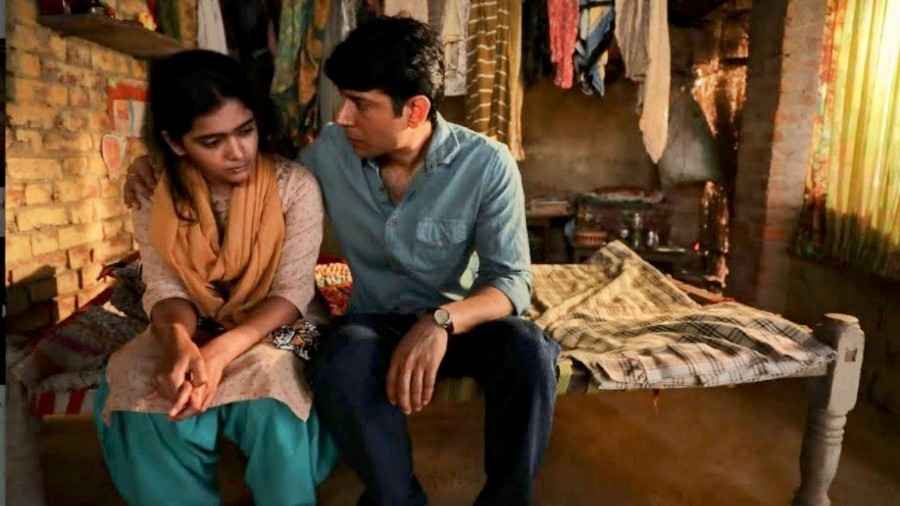 Manish Mundra, known for producing films like Aankhon Dekhi, Masaan and Newton, said his first directorial venture, Siya, reflects the social justice system of India and portrays the humane side of individuals who had been wronged.

Siya is competing under the Best Debut Feature Film of a Director category. The movie has been screened under the Feature Films Section of Indian Panorama at the 53rd edition of the International Film Festival of India.

The debutant director was interacting with media and festival delegates at one of the ‘Table Talks’ sessions organised on the side-lines of the 53rd International Film Festival of India in Goa.

Showcasing the horror and pains of rape victims, Siya, starring Pooja Pandey and Vineet Kumar Singh, is inspired by a real-life incident where a young girl from a rural village of north India starts a movement against a justice system that favours the powerful.

“I don’t look for commercial blockbusters. I pick subjects which touch my heart and soul. The story of Siya should stir the souls of the audience for eternity,” said Manish.

Speaking about the biggest social dilemma when it comes to fighting legal battles, Manish said that people did not have the courage to take the first step. “Even if they decide to take that step, they have to face unimaginable pain and social judgement. This reflects our social justice system,” he added.

The director also said it was important to showcase the brutal reality of the legal system through the film. “It’s not just sadness. Our film is soulful. It is about truth and that truth has pain, happiness, hope and despair in it. Realistic movies always have a greater shelf life and will strike the psyche of people.”

Sharing his passion to make movies from across India, Manish expressed his wish to become a pan-Indian film maker. “When somebody watches all my movies over a period of time, it should give them a taste of India,” he added.