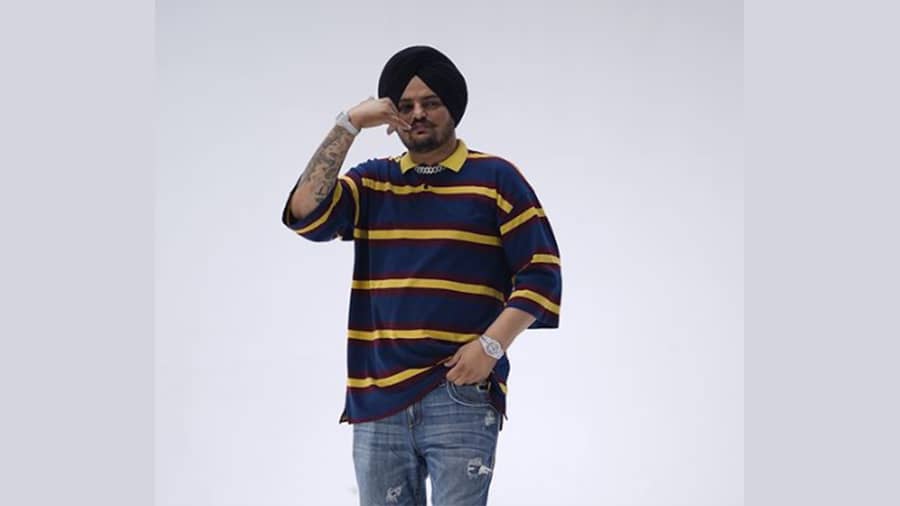 Late singer Sidhu Moosewala’s song 295 has made it to Billboard Global 200 Chart. The song has also reached the third position on YouTube.

Moosewala, whose real name was Shubhdeep Singh, enjoyed a cult following in India with songs like So High, Same Beef, The Last Ride and Just Listen.

Now weeks after his killing in Punjab, the global diaspora has started exploring the singer’s vast discography.

On the Billboard Global 200 Chart, Moosewala’s 295 made a sudden entry this week and is listed at the 154 spot as on Friday.

The list is topped by American singer Kate Bush’s Running Up That Hill (A Deal With God) and also features tracks by the likes of Harry Styles, Bad Bunny, Lizzo, Camila Cabello, Ed Sheeran and Justin Bieber.

295 and its official video, which Moosewala released in July 2021, is also creating waves on YouTube and its dedicated music streaming platform YouTube Music.

On YouTube, the viewership numbers of 295 have risen close to 200 million and the track is listed in the third spot on YouTube’s Top 100 Music Videos Global chart.

Another Moosewala track The Last Ride saw an upward trend on the chart as it is now listed in the sixth spot. The video has amassed over 73 million views on YouTube.

On YouTube Music, 295 is in the fourth position on the global chart, while Moosewala is in second place on the platform’s Top Artist list.

Moosewala, who had joined the Congress months before the state assembly polls, was shot dead on May 29 by unidentified assailants in Punjab’s Mansa district, a day after the state government curtailed his security cover.

His murder had shocked the Indian film and music community with scores of Indian artists paying tribute to Moosewala on social media.

From the global music community, Canadian rapper Drake had condoled Moosewala’s death on May 30. Drake had shared a picture of the So High hitmaker with his mother and captioned it, “RIP MOOSE @sidhu_moosewala” in an Instagram story.

On Thursday, Drake once again paid a tribute to Moosewala after he played the Punjabi singer’s tracks 295 and G-Sh*t on his new radio show  Table for One on Sound42 station on SiriusXM.

In 2020, Drake started following Moosewala on Instagram. Moosewala, who counted Drake as one of his musical influences and followed him on social media, was a regular performer at live shows in Canada.

Globally popular comedian and YouTuber Lilly Singh too paid a tribute to Moosewala. She called him a “legend” and had asked her followers to stream the music of Moosewala.

“If you see tribute images of him today, please don’t keep scrolling, but rather take a moment to stream the music of Sidhu Moosewala. It has often been featured in my content and has always resulted in people asking me, ‘what song is that?!’ Through his revolutionary music, he will live on. Beyond the care he had for his community, he created the soundtrack that made many of us feel seen, a perfect blend of hip hop, rap and folk music,” she had posted on Instagram.

Moosewala was honoured by Nigerian rapper Burna Boy at a recent concert. In a viral clip, Burna Boy was seen getting emotional as he remembered the Indian musician.

He later performed Moosewala’s signature step of hitting his thigh and pointing a finger upwards.

Earlier this week, the Punjabi singer was honoured with a special tribute at Times Square in New York as clips of his songs were played on a billboard outside the Nasdaq MarketSite office.