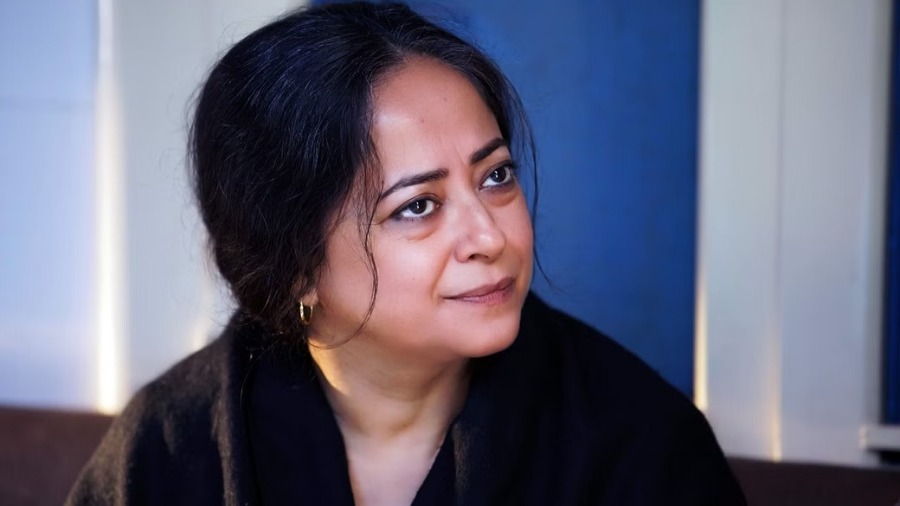 Popular film and TV actress Sheeba Chadha is all set to make her international debut with a German web series. Titled Hello, the web series directed by Sebastian Hilger will soon be streaming on Netflix.

The Badhaai Do actress posted about her new project on her Instagram page before leaving for Munich. ‘To Munich tonight… (Shooting for a) German series for Netflix. Fingers crossed. Have some German to speak. Bleddy… Pray for me,’ she wrote.

The web series Hello has been written by Nadine Gottman. The Netflix show is produced by Bon Voyage Films. The cast of this upcoming series has so far been kept under wraps.

Sheeba has carved a niche for herself in significant supporting roles in films. Her most recent outing was Doctor G, where she played Ayushmann Khurrana’s mother who is obsessed with social media. Immediately before that was the Amazon Original film Maja Ma, starring Madhuri Dixit in the lead, where she played a millionaire NRI homemaker who speaks English with an accent.

The actress has also played key roles in films like Badhaai Do, Zero, Pagglait and Gully Boy. Before making a mark in films, Sheeba was a popular television face, having acted in serials like Hitler Didi and Pavitra Rishta. She was also seen in web series like Mirzapur, Bandish Bandits and Permanent Roommates.