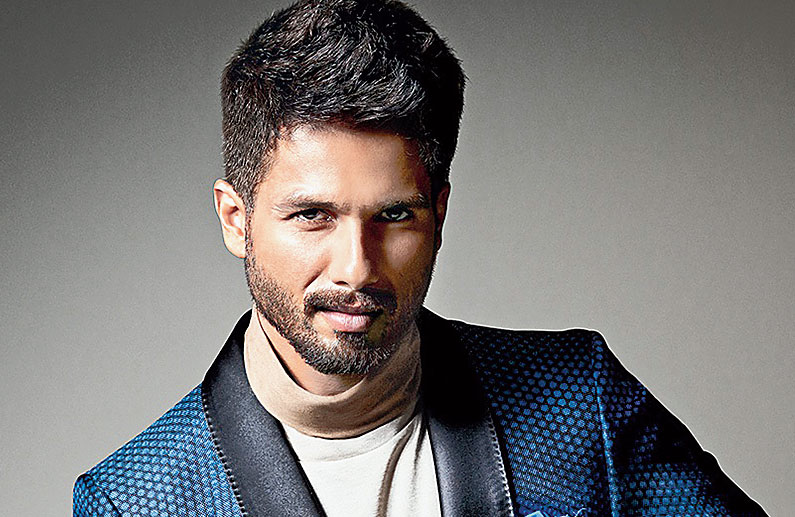 Shahid Kapoor may not have had the biggest of hits, but his solid fan following is unquestionable. His fans have stood by him and provided a decent opening for most of his films. Now the actor wishes to use his star power to tell stories that he believes can create conversations towards a change.

His next — Batti Gul Meter Chalu — falls in this plan.

Set in a small town, the film revolves around the problem of electricity.

“I have done films like this in the past. Shraddha (Kapoor) and I have done Haider together, and that was talking about the issue of human rights, which is a massive issue in states like Kashmir and northeast of the country. Udta Punjab was about the drug problem in Punjab. Batti Gul… is my third film about something that I thought is a relevant issue and people in the country are going through,” said Shahid.

The actor emphasises that films can bring about a change, simply because they can motivate the media to pick those issues up. “I must tell you that after I did those two films in the past, the kind of love I got from the people, who were affected by those issues, was overwhelming. So many people reached out to tell us that because we spoke about the issue, it became large enough for the media to be interested in it. And once the media becomes interested in it, it becomes large enough an issue which somebody has to do something about,” he added.

With Batti Gul Meter Chalu, Shahid and director Shree Narayan Singh have picked up the issue of power scams, and how villages and cities face the problem alike. Singh has earlier dealt with the issue of sanitation with Toilet: Ek Prem Katha starring Akshay Kumar.

“The issue we are dealing with in Batti Gul… affects a much wider audience. This affects cities and villages. Power cuts in small cities, and rising electricity bills… something that is essential is becoming so expensive!” Shahid said, adding that over 30 million households in India are yet to get access to electricity.

Talking about picking an issue-based film, Shahid explains that it is his responsibility as a star to do such films. “If we as actors don’t represent these issues on screen then maybe we are wasting the opportunity to say something good. I don’t want to make a documentary. We want to make entertaining films. And you have to take mainstream actors so that you can spread it as wide as possible,” he said. The film releases on September 21.