The actor will be next seen in Tiger 3, co-starring Katrina Kaif, and will also make a cameo appearance in Shah Rukh Khan’s Pathaan 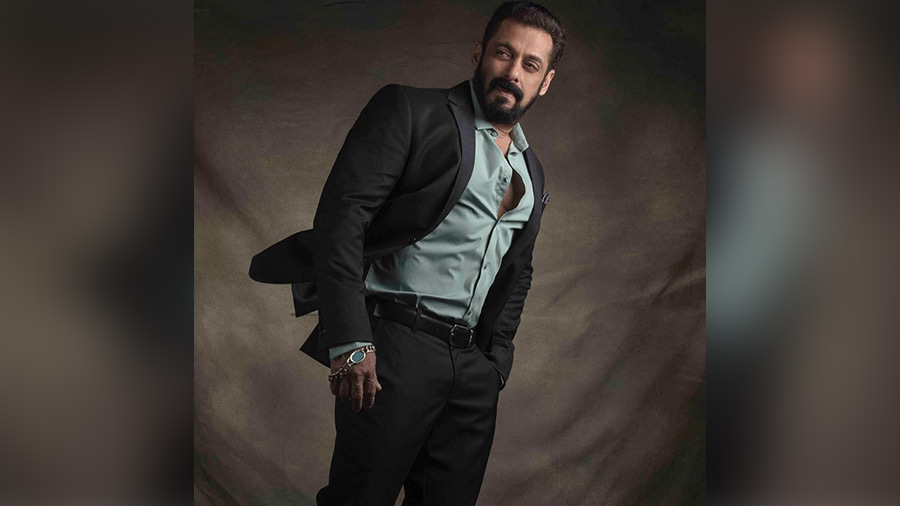 Salman Khan on Friday celebrated his 34th year in cinema by announcing that his latest film has been titled Kisi Ka Bhai Kisi Ki Jaan.

The actor shared the title and his look from the film on his social media pages along with a video thanking his fans for showering him with love for past three decades.

The makers are yet to announce the remaining cast and the director of the film.

Salman, 56, was launched in Bollywood with 1988’s Biwi Ho To Aisi before making his debut as a lead with Sooraj Barjatya’s Maine Pyar Kiya (1989).

Salman’s last big screen release was Antim, in which he featured alongside brother-in-law Aayush Sharma.

His upcoming projects include Tiger 3, co-starring Katrina Kaif. He will also make a cameo appearance in Shah Rukh Khan’s Pathaan.