S.S. Rajamouli, Ram Charan and NTR Jr will attend the screening on January 9 at Grauman’s Chinese Theatre in Los Angeles 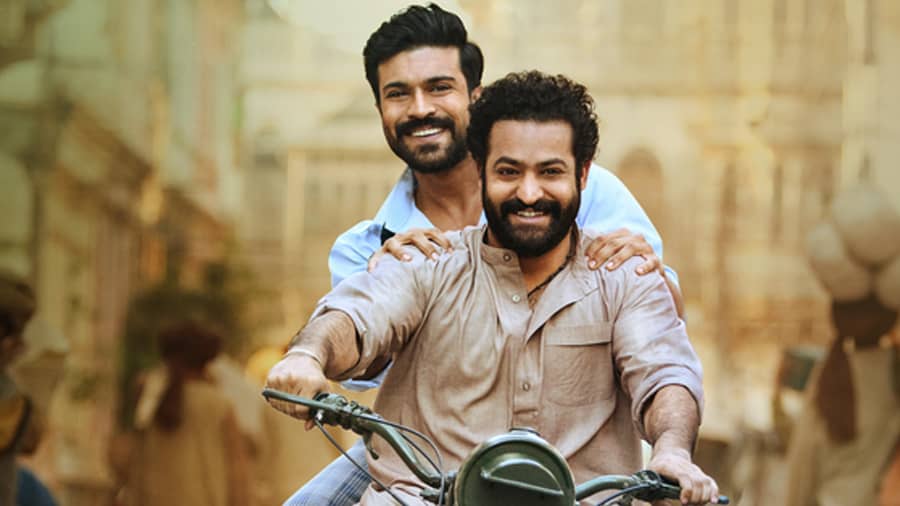 S.S. Rajamouli’s blockbuster RRR tickets have sold out in only 98 seconds for a January 9 show at the biggest IMAX theatre in the world, the Gruman’s Chinese Theatre in Los Angeles.

The Ram Charan-NTR Jr-starrer will be screened at the iconic theatre during a film festival titled Beyond Fest. Actors Ram Charan and NTR Jr, and director Rajamouli will also attend the screening in LA, Beyond Fest said in a statement.

It's official and it's historic. @RRRMovie sold out the @ChineseTheatres @IMAX in 98 seconds. There has never been a screening like this of an Indian film before because there has never been a film like RRR before. Thank you @ssrajamouli @tarak9999 @AlwaysRamCharan @mmkeeravaani pic.twitter.com/GjR0s6A6b1

Twitteratis filled the comments with excitement to watch the film and ‘shake up the theatre’ with Naatu Naatu, the dance number that put RRR in the Oscars 2023 shortlist. The song was shortlisted for the Oscars 2023 under the Original Song category, making history as the first Indian song to do so.