Advertisement
Home / Entertainment / "I am no hero...": Utpal Dutt, the anti-cleric extraordinaire

"I am no hero...": Utpal Dutt, the anti-cleric extraordinaire

The spectre of censorship still haunts the arts in India, not unlike what Utpal Dutt encountered all those years ago. 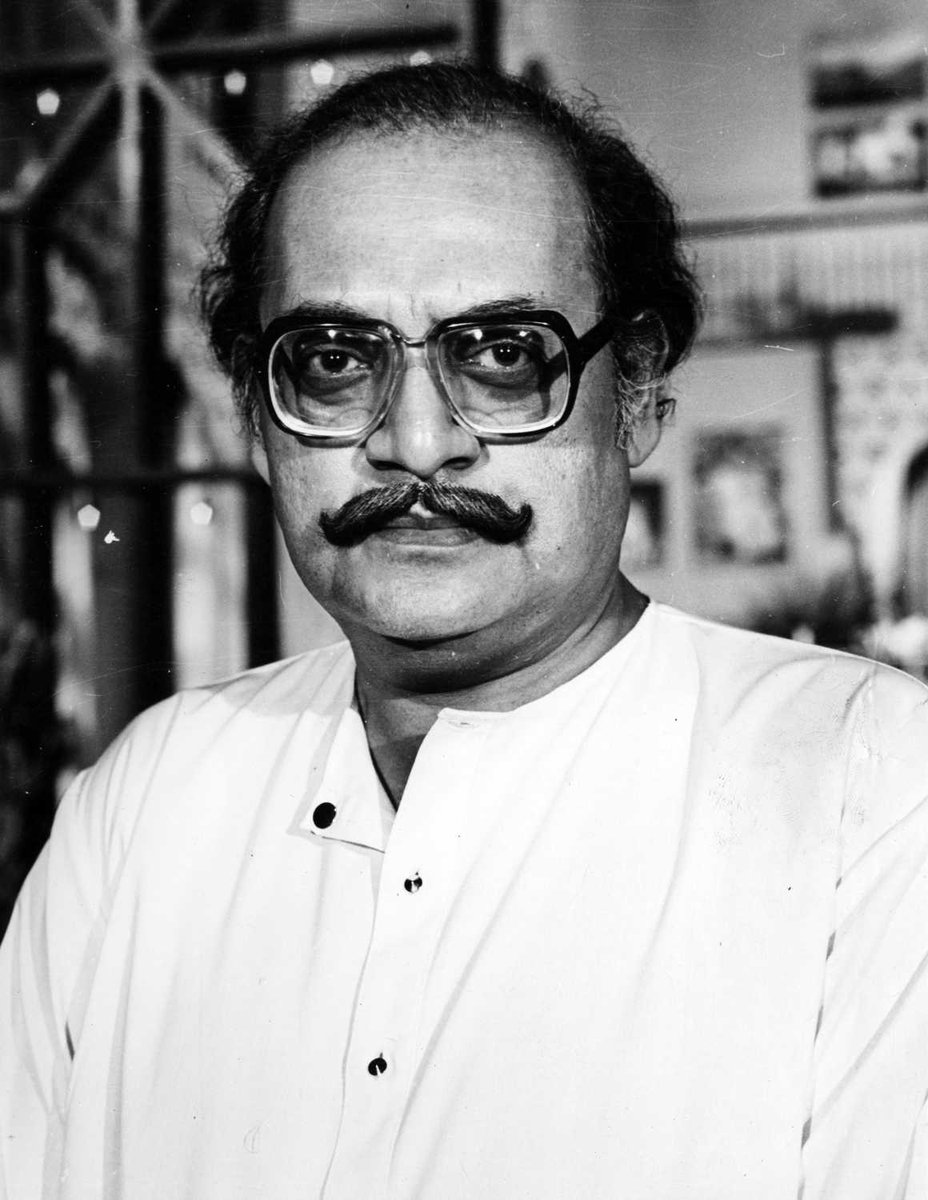 That Dutt was an avowed communist is not unknown to many. His theatrical sojourn delineates his constant struggle to come up with narratives which laid bare the exploitation of the hoi polloi. Beginning with European theatre, markedly Shakespeare (he caught the attention of Geoffrey and Laura Kendal of the itinerant Shakespeareana Theatre Company with his Othello and embarked on a two-year-long tour with them), Brecht, Ibsen among others. But his introduction to the Naxalbari movement propelled him into exploring Bengali folk theatre, especially the jatra. This gave birth to numerous adaptations and monumental originals which shaped modern Bengali theatre. Angar (Coal) (1959), dealt with the exploitation of miners. Kallol (Outcry) involved the Royal Indian Navy mutiny of 1946. Louha Manab (The Iron Man), written in 1964 about the trial of a Stalinist ex-Politburo member by supporters of Soviet leader Nikita Khrushchev in 1963, was performed while he was imprisoned at Alipore jail in 1965 by the Little Theatre.

One does not have to go back that many years. In September 2016, The Department of English and Foreign Languages at the Central University of Haryana, Mahendragarh produced a dramatic adaptation of Mahasweta Devi’s short story Draupadi . The play was part of a day-long programme commemorating the author who passed away recently.

Not long after the production, the Akhil Bharatiya Vidyarthi Parishad (ABVP), along with some ex-servicemen and locals, protested at the University, stating that the play portrayed army men in poor light and hence was anti-national. Draupadi narrates the story of Dopdi Mejhen, a 27 year old Santhal woman, rendered an insurgent in the eyes of the state. She survives several custodial rapes and tortures before facing the perpetrator of her fate in the climax of the story.

In September 1965, dramaturg and screen actor par excellence Utpal Dutt was arrested under the Preventive Detention Act. His article in the CPI's Bengali weekly organ Deshitaishi  titled 'Another side of struggle' was cited as seditious, coupled with the banning of the issue. His 1964 play Samajtantrik Chal (Sociological Ploy) sought to unmask the practice of hoarding food-grains and the black-market of rice. This had already incited governmental ire, leading to the banning of the play, ultimately culminating in his arrest. Dutt spent the next seven months in jail.  He was arrested a second time for his controversial play Teer (Arrow) which dealt with the limitations and compromises of democracy -- his own discernment of the Naxalite movement.


I am no hero, I hated every minute of my prison time. But the seven months passed off quickly [...] there were the fascinating convicts – murderers, bandits and completely innocent men sent to prison by conniving feudal lords. [...] About 98% of the prisoners serving sentences in jail had been convicted for the so-called crimes against ‘property’. The prisoner is a weapon in the class struggle, in the ceaseless war to maintain private property. All the talk of reforming and re-educating criminals is balderdash.
- Utpal Dutt, Towards a Revolutionary Theatre (Seagull, 2009 p 52)


When we talk about censorship in contemporary times, it is perhaps worthwhile to note that Dutt struggled with censorship his whole life. From the early 60s, through the tumultuous 70s which witnessed the Indian Emergency, Dutt's productions always unsettled those in power and relentlessly questioned the status quo. Regimes have changed, but the fear of the man on the street turning political, aided by the lucid, comprehensible demeanour of theatrical productions still makes those in power sweat. One might go as far to say that the history of independent India can be written as a history of censorship — forms of which have often resulted in the complete obliteration of voices; Safdar Hashmi was killed in 1989 while performing his street play Halla Bol  in Jhandapur.

In an interview given to India Today in 1977, Dutt observes:

In a country where accusations and instances of growing intolerance and political apathy are on the rise, one wonders how Dutt would have reacted. In an article written by his daughter Bishnupriya Dutt, she remarks that her father would have definitely been accused of sedition had he been alive now; and that he would have happily taken that accusation head on, the only way he knew — by staging 'seditious' plays.

Might we remind ourselves here, Socrates was put to trial and death for corrupting the youth.


When you talk of the 19 months [of the Indian Emergency of 1975], you talk of the months of the Emergency. But West Bengal has been virtually under Emergency since the overthrow of the United Front government and the rigged elections of 1972. These months were one great scene of white terror against the theatre. About 150 groups were broken up by gangsters and police action. Plays were banned, actors beaten up and hauled to court.
- Dutt—Passions of Political Theatre (India Today, October 31, 1977)
 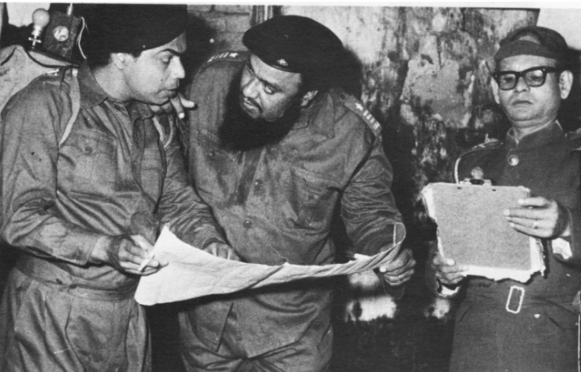 That age, these films: The convergence of commercial and parallel cinema has been a good thing