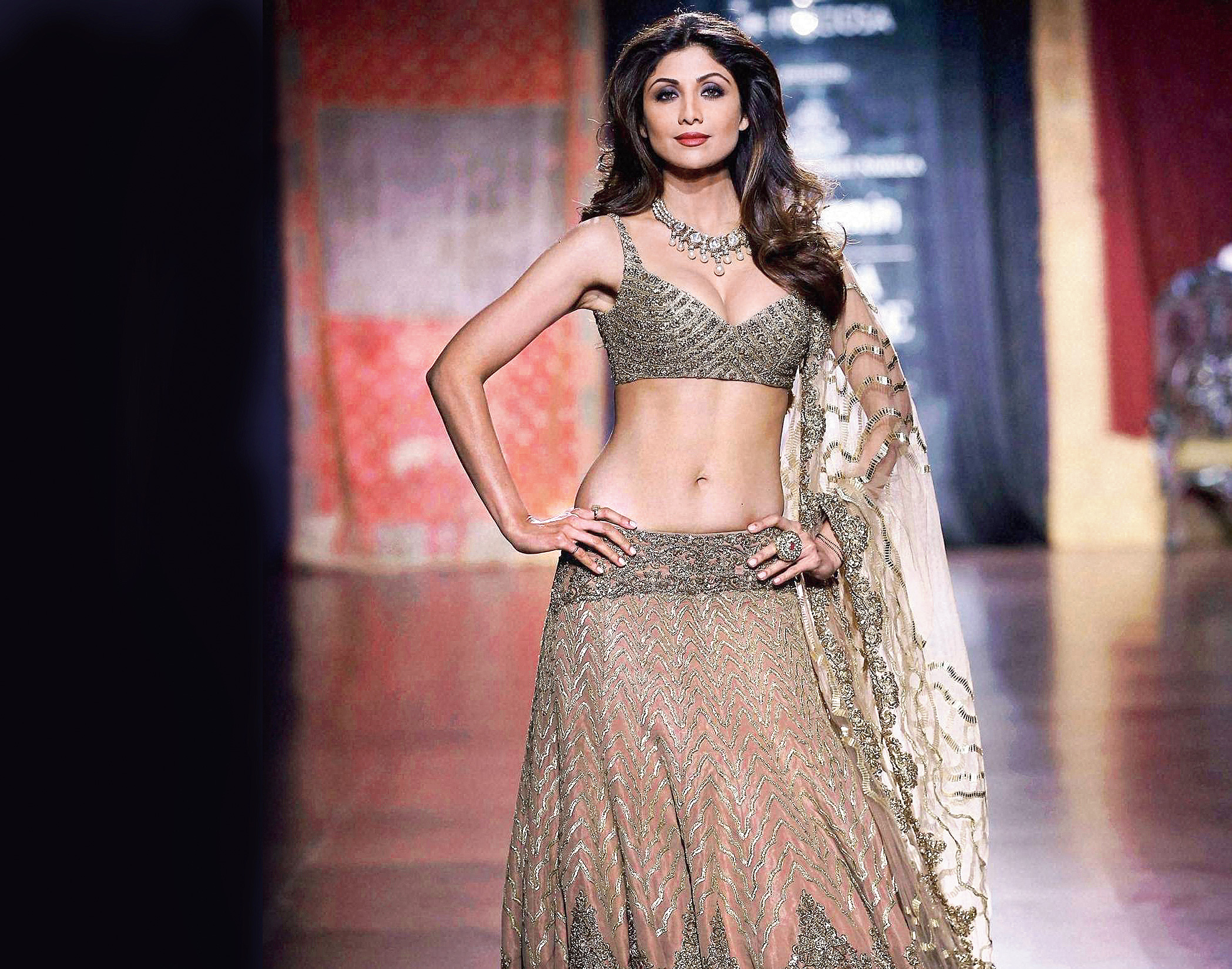 Actress Shilpa Shetty has said she is open to working again in Bollywood if she is offered interesting scripts.

Acting had taken a backseat for the 43-year-old actress after her marriage to businessman Raj Kundra and the birth of her son, Viaan Raj Kundra. Her last full-fledged feature was 2007’s Apne with Dharmendra, Sunny Deol and Bobby Deol.

The actress said she is willing to return to acting as she can now afford to dedicate time to it. “I am open to going back to the movies and acting again because now my son is going to be six-and-a-half (years). It works in my scheme of things. Till now I didn’t want to (act) and I would pick and choose projects and work within my schedule,” Shilpa said at the launch of Amazon Prime Video’s new original reality series Hear Me. Love Me. “(Even while) not doing so much work, then also I am so busy. I don’t know how I will take the time out for it.”

“If I get anything interesting, then why not. Earlier, I had closed the door though my friends would offer me movies. I have read a couple of interesting films. But I can’t do things half-heartedly. I don’t think I was in a frame of mind earlier to give my 100 per cent to anything. That is why I chose to do TV as it takes like one day in a week and I am able to do the rest of the stuff,” she added.

Hear Me. Love Me, a 10-episode series, will be available on Amazon Prime Video on September 28. It takes a single young woman looking for love and sets her up on three dates in a single day but the catch is that she is not allowed to see what her dates look like. The suitors will wear a mini camera on their chest and share about their lives — without revealing their faces, eliminating looks as the deciding factor.