Raveena Tandon selected as a delegate at W20 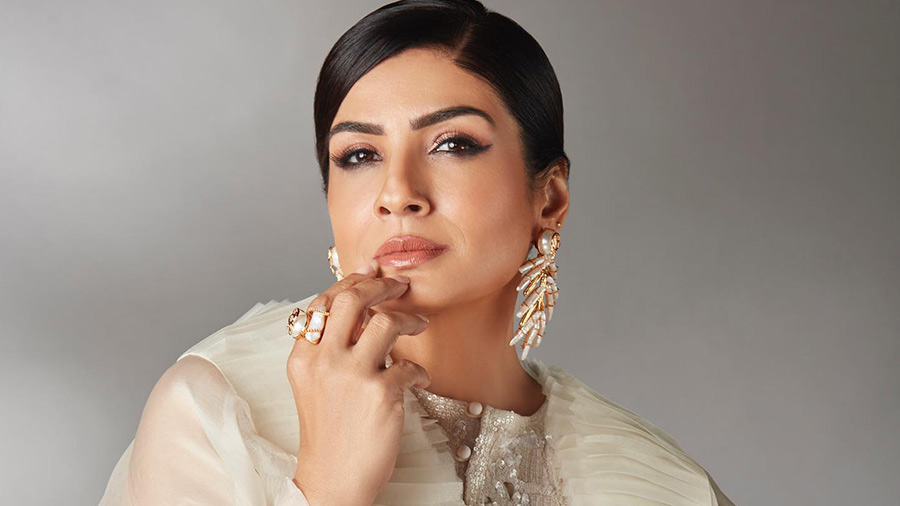 Bollywood actress Raveena Tandon has been selected as a delegate at the Women’s Empowerment Engagement Wing at G20.

The Bollywood actress has been selected by the Ministry of Women and Child Development for W20 — the official engagement group at G20 — which aims to foster gender equality and economic empowerment of women through discussions held by G20 leaders.

“I’m honoured to be invited and to represent 675 million Indian women as part of this delegation. Women in our country contribute to diverse sectors to run the economy and their efforts should be recognised internationally. Having this summit is a fantastic opportunity to empower women and provide them with more rights for their full social and economic participation. The proposed priority areas to be discussed are very much in line with my expectations,” said Raveena.

Apart from being a National Award-winning actress, Raveena is also known for her philanthropic commitments. She has been tirelessly working for the girl child with organisations like UNICEF, Cry, White Ribbon Alliance for Safe Motherhood, Spina Bifida Association and Smile foundation. She housed 30 girls in her own house and built an orphanage in Vasai for them after they were thrown out by their landlord.