A written complaint was filed by a local lawyer, Shashank Shekhar, against the rapper for her remarks 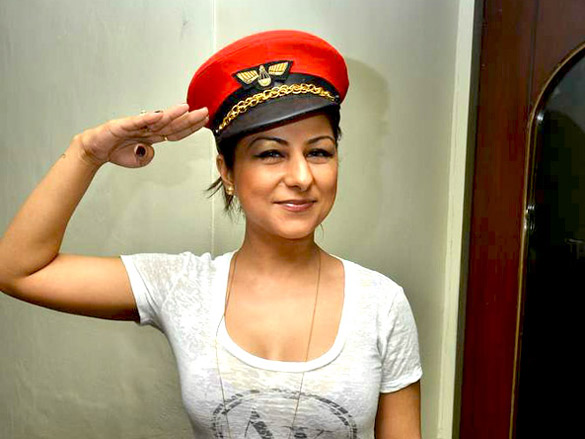 The police have booked her under sections 124 A(sedition), 153A (promoting enmity between different groups on ground of religion), 500(defamation) and 505 (intent to incite) of the Indian Penal Code and section 66 of the IT Act, he said.

The complaint will be forwarded to the cyber cell for further probe into the matter, the SHO said.

Hard Kaur is known for her hit songs like 'Glassy' and 'Move Your Body'. She also owns a music label, Future Records.