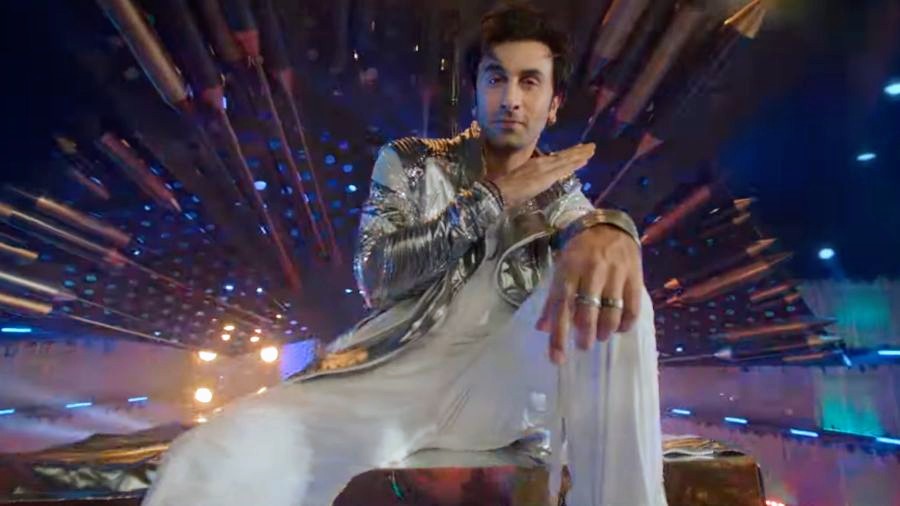 Zee Music Company on Monday dropped a teaser of the song, in which we can see Ranbir walking on the dance floor along with a group of kids. However, no dance moves were shown in the teaser.

The Brahmāstra: Part One – Shiva actor has also been roped in for a cameo in the film. Ranbir and Bosco have worked together on several projects in the past, including Imtiaz Ali’s Tamasha and Rockstar.

“I am so thrilled to have Ranbir as the special guest. He is a great actor and a great dancer. I have choreographed the entire song and I am really happy. I am excited to release the song's teaser on Monday and see the response of the fans over it,” said Bosco, who is making his directorial debut with Rocket Gang.

Rocket Gang is a dance horror-comedy drama, starring Aditya Seal in the lead along with Nikita. It features child artistes Dipali Borkar, Tejas Varma, Jayshree Gogoi, Aadvik Mongia and Siddhant Sharma. The film will release in theatres on November 11.